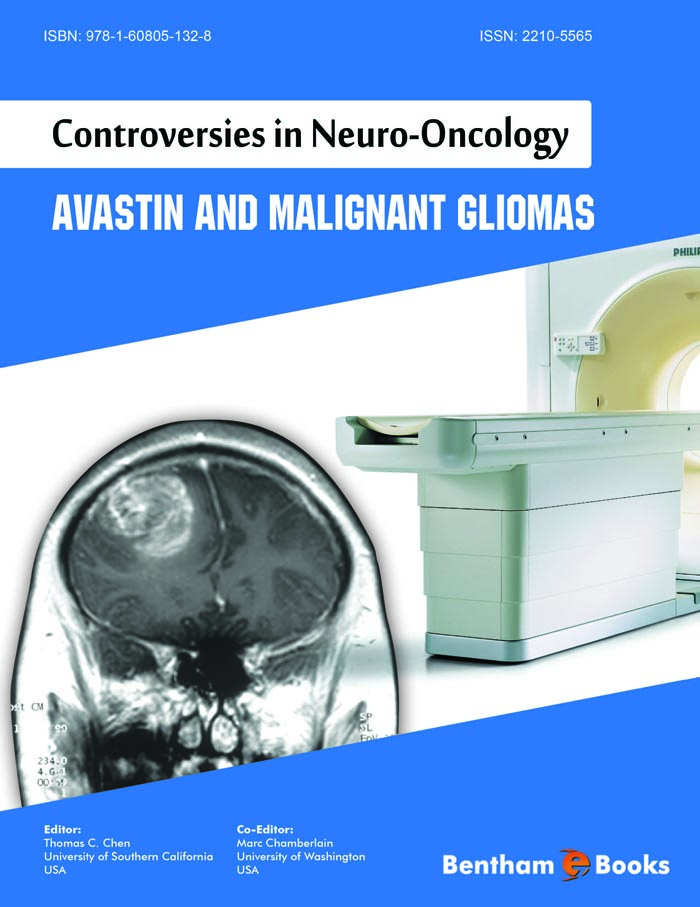 Neuro-oncology is an embryonic field of cancer research with a number of clinical trials in progress. However, the prognosis on neuro-oncologic patients has remained poor. Moreover, several small scale phase I/II trials performed have proved to be inconclusive because of the limited number of patients involved. As a result, many controversies exist in neuro-oncology drug development for which a forum does not exist. This ebook presents a detailed account on the use of avastin in treating cancer patients. A discussion on clinical experiences and the controversial debate among researchers of avastin's role in restricting malignant gliomas is also included giving readers a diverse perspective on the rationale of treating CNS tumors.

Controversies in Neuro-Oncology: Avastin and Malignant Gliomas, edited by Thomas Chen and Marc Chamberlain, is a timely book for the clinician treating patients with high-grade gliomas. The book will find a ready audience among today's physicians practicing neuro-oncology, medical oncology, and radiation oncology. Bevacizumab (avastin) was recently approved by the FDA for use in patients with glioblastoma. The book that follows is a collation of 25 chapters from North America and Europe that discuss current knowledge that forms the basis for bevacizumab action, experience using bevacizumab in the treatment of high-grade gliomas, its impact on neuroimaging studies, its use with radiation therapy, and its use to ameliorate radiation damage to the CNS. In addition and for comparison, there are 5 chapters that discuss other drugs that have, as one site of action, inhibition of VEGF receptor(s). The editor and authors should be congratulated for compiling an informative book that helps us to understand how best to use bevacizumab in neuro-oncology practice. 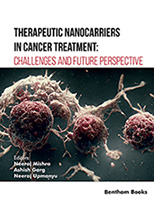 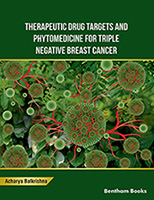 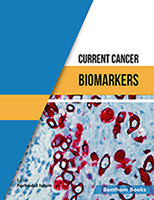 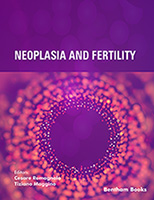