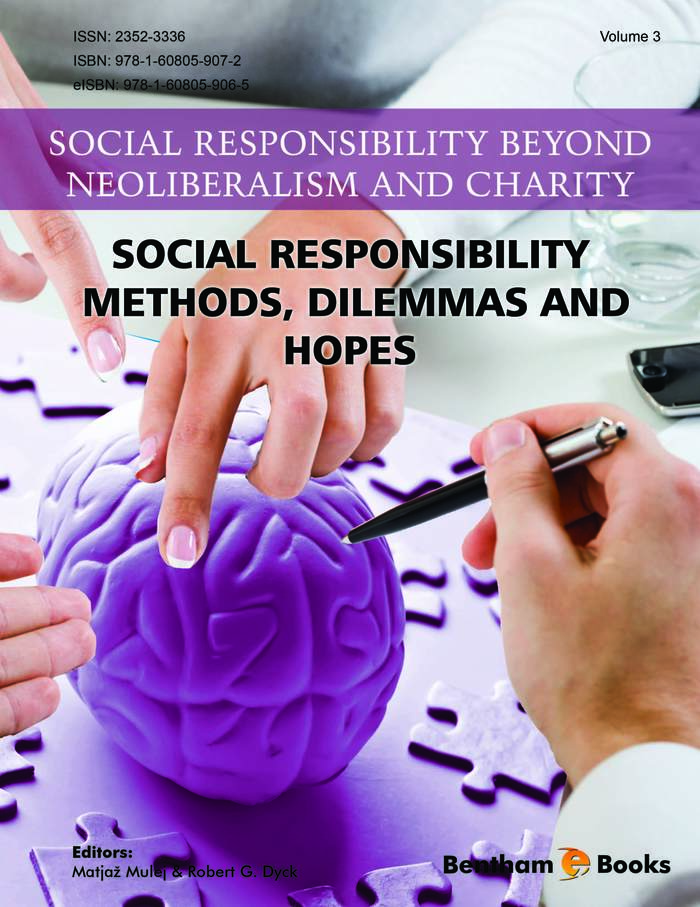 All three criteria of social responsibility offer a crucial difference from the practice of neoliberalism that has over recent decades built something that looks like a crucial progress of the entire world; though, data about debts, unsolved huge differences in socio-economic development of areas of the world, unsolved huge differences among the rich and the poor inside the same western countries (that behave and act as role models of the contemporary life), unsolved crisis of affluence (after 2007), etc. are showing the actually poor success of neoliberalism. The background of this poor – long-term – success results from three basic attributes, which social responsibility attacks and tries to replace: exaggerated selfishness, short-term and narrow-minded criteria of socio-economic success, prevailing of ethics of independence/domination by power-holders and rich ones, and ethics of dependence/subordination of the others, no holistic approach. If the market worked in, line with Adam Smith’s definition, i.e. interdependence supportive of holistic and longer-term approach, there would be much less necessity for the new concept of social responsibility.

Once social responsibility is no longer limited to charity, now-a-days linked with marketing communication very often one may see social responsibility also as a source of socio-economic benefit. Honesty toward partners, be them suppliers, costumers, co-workers, teachers, students, patients, natural preconditions of survival of humans and other natural species, etc., pays for several reasons that are expressed – in economic terms – in prevention of costs that result from repairing, or making up, for wrong-deeds, e.g. opportunity costs and benefits.

Thus, social responsibility requires modernization of human values, culture, ethic and norms toward prevention of one’s destructive impacts over others, toward practicing of interdependence and toward increasing the level of holism of one’s behavior. Market remains important, but must prevent monopolies, therefore needing government, which again may not support any-ones’ monopolies and privileges and must help the market prevent power-holders’ abuse to the detriment of the others. Social responsibility does not prevent the entrepreneurial spirit and entrepreneurship in general, but it does oppose the destructive entrepreneurship.

Social responsibility does not prevent or replace the use of law, but it does oppose the abuse of law and its one-sidedness rather than full justice based on holistic approach.

Hence, social responsibility is not only a necessary value, culture, ethic and norm, but also a quite radical non-technological invention-innovation-diffusion process. It is a demanding novelty with no real alternative, once the neo-liberal socio-economic theory and practice shows no capability to solve the humankind’s problems which it has caused by its prevention of ethics of interdependence, holistic approach and one’s responsibility for one’s impacts on society.

Hence, we hope this volume to encourage additional actions for development of social responsibility in order to solve the current socio-economic crisis; its essence lies in obsolete values of neoliberalism instead of liberalism. Let us be less (short-term and narrow-minded) selfish for (longer-term and broad-minded) selfish reasons, i.e. for survival of humankind!

We, coeditors of the book thank Prof. Dr. Danilo Türk, former President of the Republic of Slovenia and Assistant Secretary General of United Nations Organization, for his foreword. We also thank IRDO Institute for Development of Social Responsibility for all poorly visible help in making of this volume. IRDO could be considered a co-publisher of it.