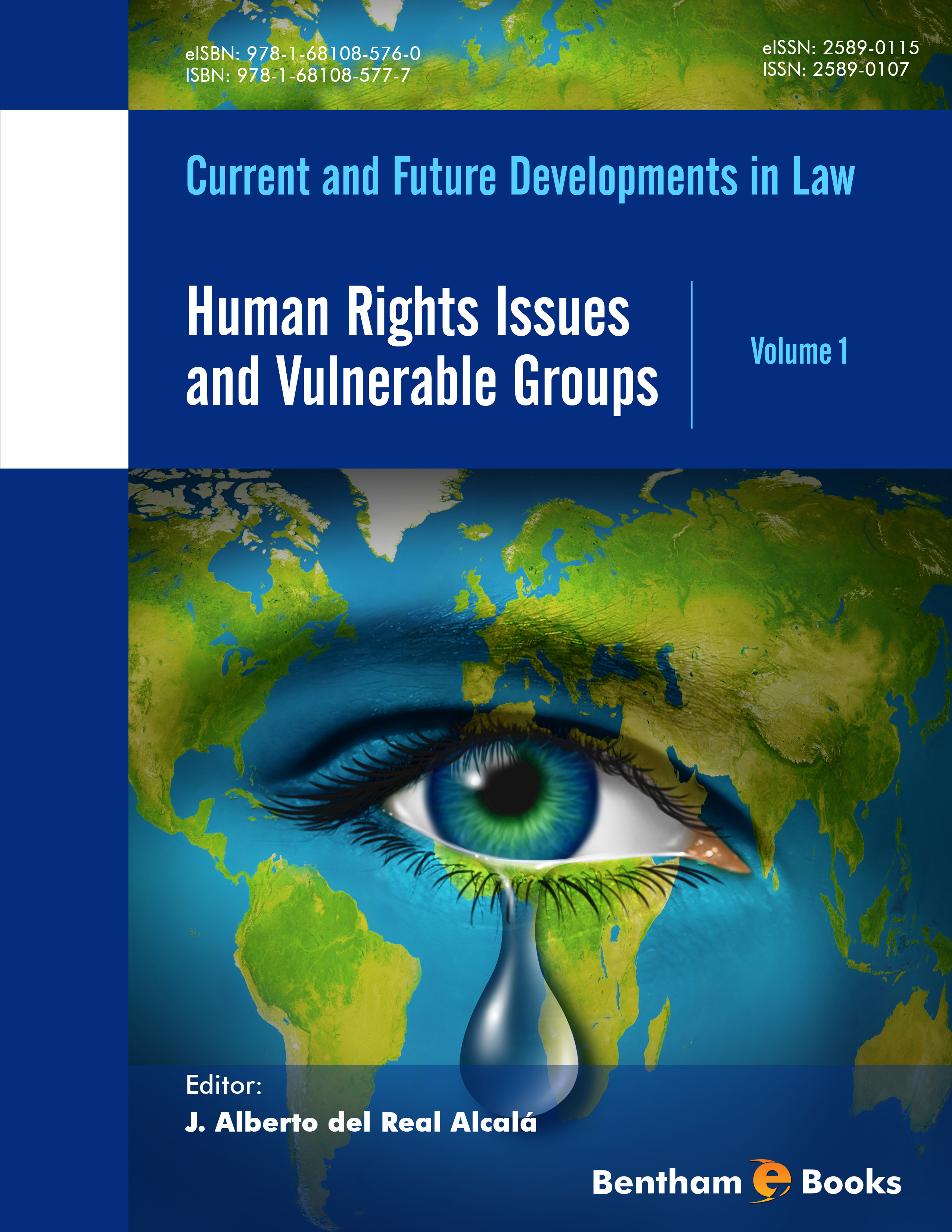 On Capacity and Rights

The Convention on the Rights of Persons with Disabilities: A Necessary Step Towards the Universalization of Human Rights

People with Disabilities and Human Rights in Brazil: Equality of Opportunities as a Model for Social Inclusion

On the Rights of Indigenous Peoples in Latin America

Citizenship versus Collectivism: The Legislative Contribution to Gender Equality

Victims of Terrorism in Spain Over Two Centuries: The Path to Specific Legal Protection

Employment and Poverty: The Case of ‘Working Poor’

Right to Housing: Between its Implementation and its Mere Declaration

The Formation of Identity of Children in a Consumer Society