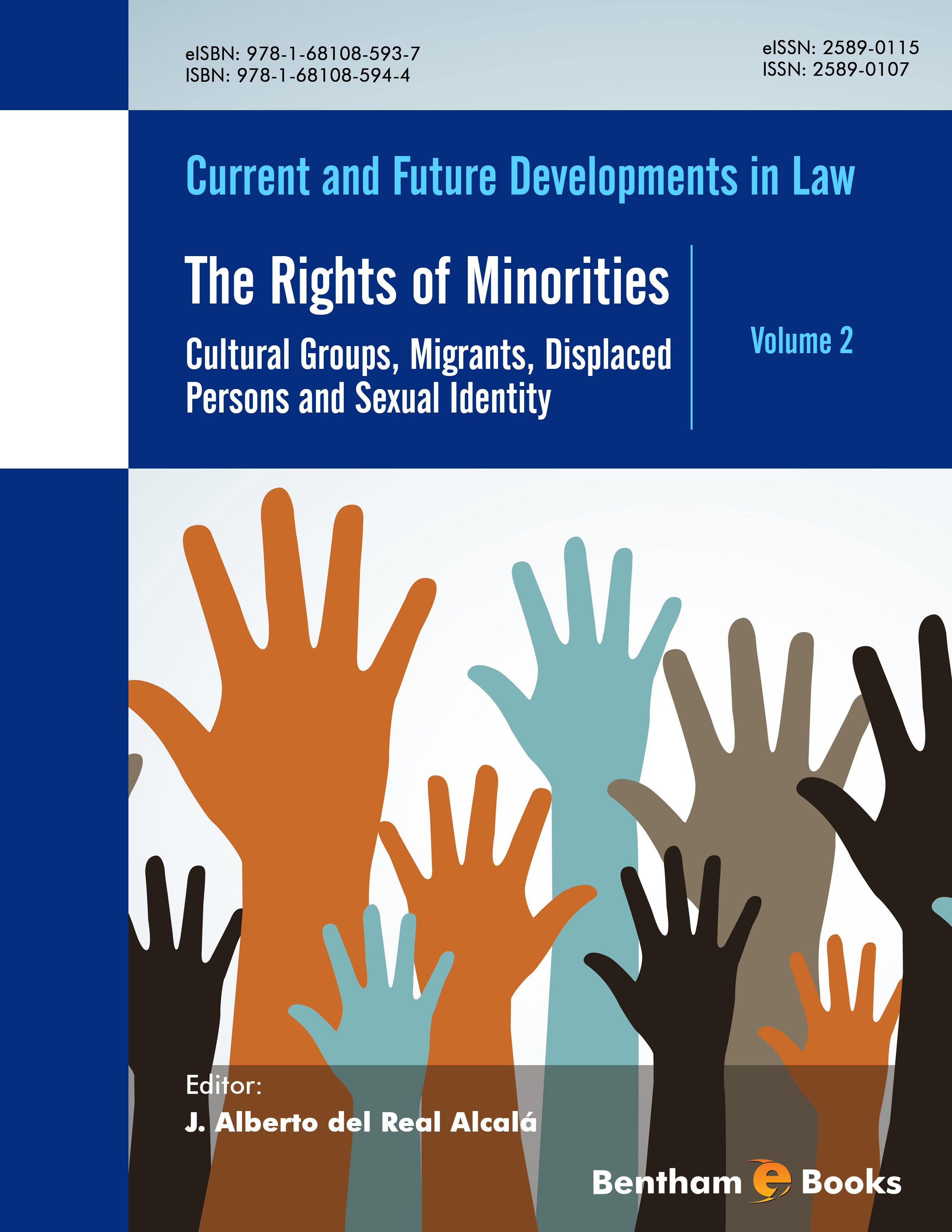 This volume focuses on the rights of minorities. Minorities are often subject to discrimination and individuals find themselves being rejected by the majority. In such cases, people belonging to a minority suffer through hostile situations. Minorities discussed in this book are defined in terms of cultural groups, migrants, displaced persons, sexual minorities (sexual identity). As with the previous volume, readers are informed about the concept of human rights, as an instrument through which civil society tries to eliminate the hostility and suffering of minorities and restores a situation of normality. Minorities must also accept that a democratic society is governed by majority rule and the Rule of Law.

The Rights of Minorities: Cultural Groups, Migrants, Displaced Persons and Sexual Identity discusses four types of minorities: cultural groups, migrants, displaced persons, sexual minorities, and policy on minorities. The book is a detailed reference for graduates and scholars in law, human rights activism, political science, sociology and social psychology. The volume is also recommended for working professionals who operate with human rights groups and general readers (non-experts) who want to understand the discourse about human rights in a holistic (moral, legal, social, economic, and political) framework.

The Case-Law Concept of Reasonable Accommodation: The European Court of Human Rights Facing the Governance of Cultural and Religious Diversity in the Public Space

Language Rights and Linguistic Groups: From International Law to Domestic Legal Protection (The Case of Spain)

A Human Rights Perspective on the Vulnerability of Migrants

The Human Rights of the Migrants

Internally Displaced Persons: A Vulnerable Group in Need of Protection

Conceptual Approach and Proposals for the Assertion of Lesbian, Gay, Bisexual and Transgender Community Rights

Exploring the Intersections of Disadvantaged Groups Protection: In Pursuit of Development