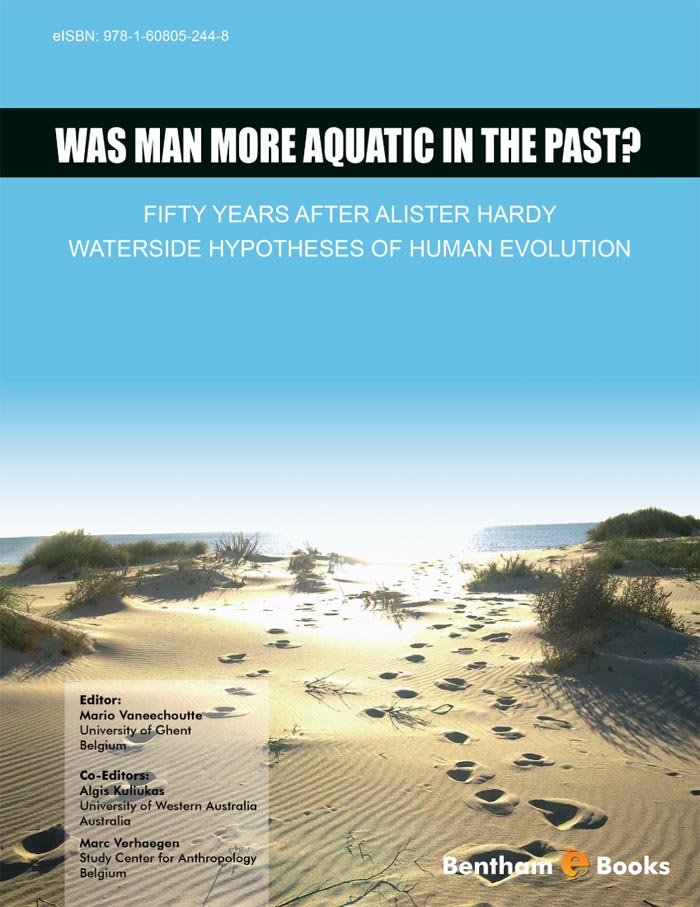 &lt;p&gt;Humans possess kidneys that are normally multi-pyramidal in their morphology, a characteristic that is unique to Homo sapiens amongst primates. While uni-pyramidal kidneys predominate in terrestrial mammals, kidneys with multiple medullary pyramids are nearly universal in marine mammals. In salt water environments, renal medullary pyramids appear to function as a means to increases the rate of salt and nitrogenous waste excretion by increasing the surface area between the cortex and medulla. While renal medullary pyramids seem to have no functional value in freshwater environments, most freshwater aquatic mammals with renal pyramids can be phylogenetically traced to either marine ancestors or aquatic ancestors that frequented marine environments. Terrestrial mammals with multi-pyramidal kidneys such as elephants, bears, and rhinoceroses also appear to have had semi-aquatic ancestors that frequented marine environments. However, the multi-pyramidal kidneys of the Bactrian camel and Arabian camel (dromedary) were apparently convergently evolved as adaptations to high salt consumption in xeric terrestrial environments where camels consume halophytic plants and drink water from brine pools with natural salinities higher than seawater. The numerous vestiges of aquatic adaptations in the human body in addition to the abundant distribution of corporeal salt excreting eccrine sweat glands and the excretion of salt tears in humans, strongly suggest that the multiple medullary pyramids of the human kidneys probably evolved as an adaptation to a coastal marine ecology rather than to a xeric terrestrial environment.&lt;/p&gt;