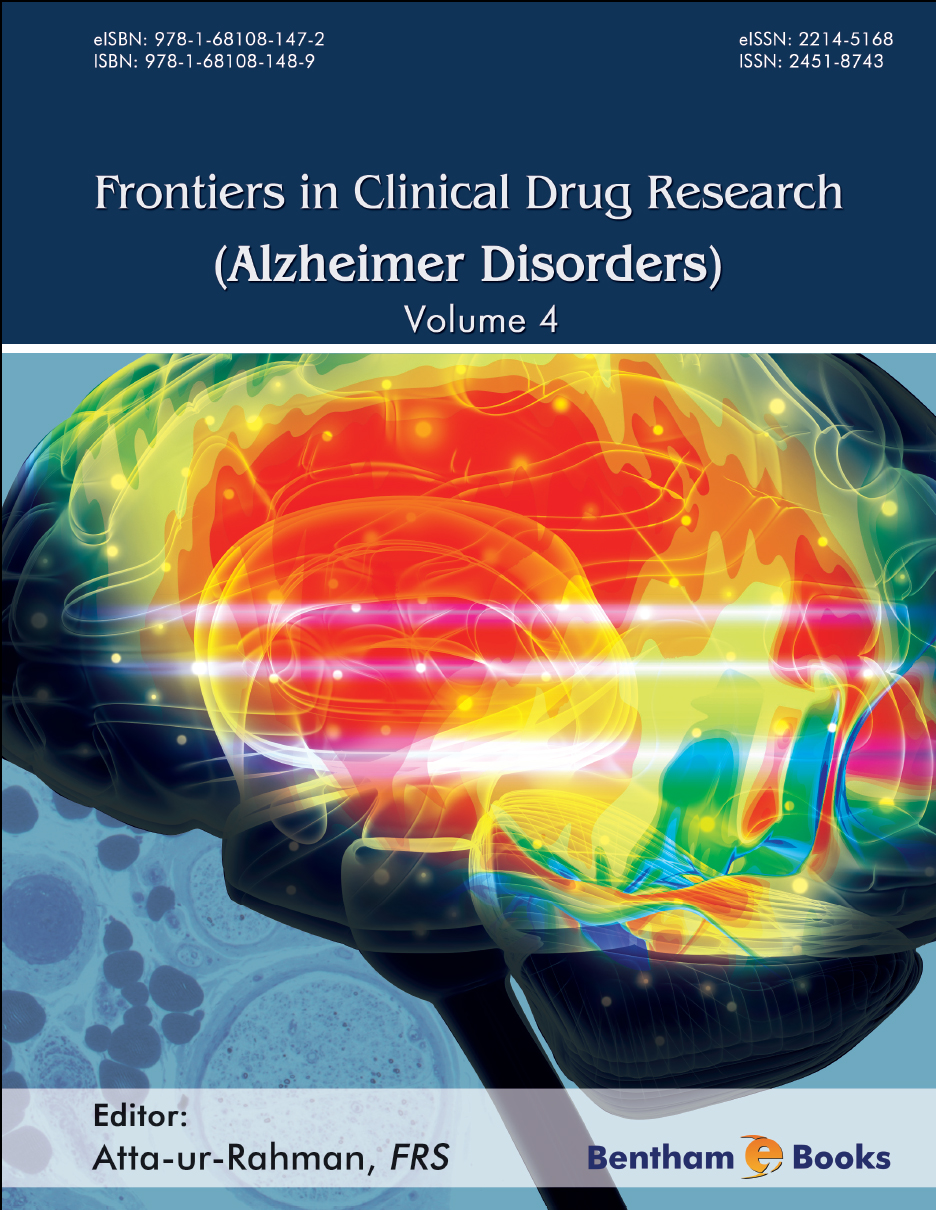 The fourth volume of this series features research on

- Updates on drugs and strategies for Alzheimer’s disease prevention