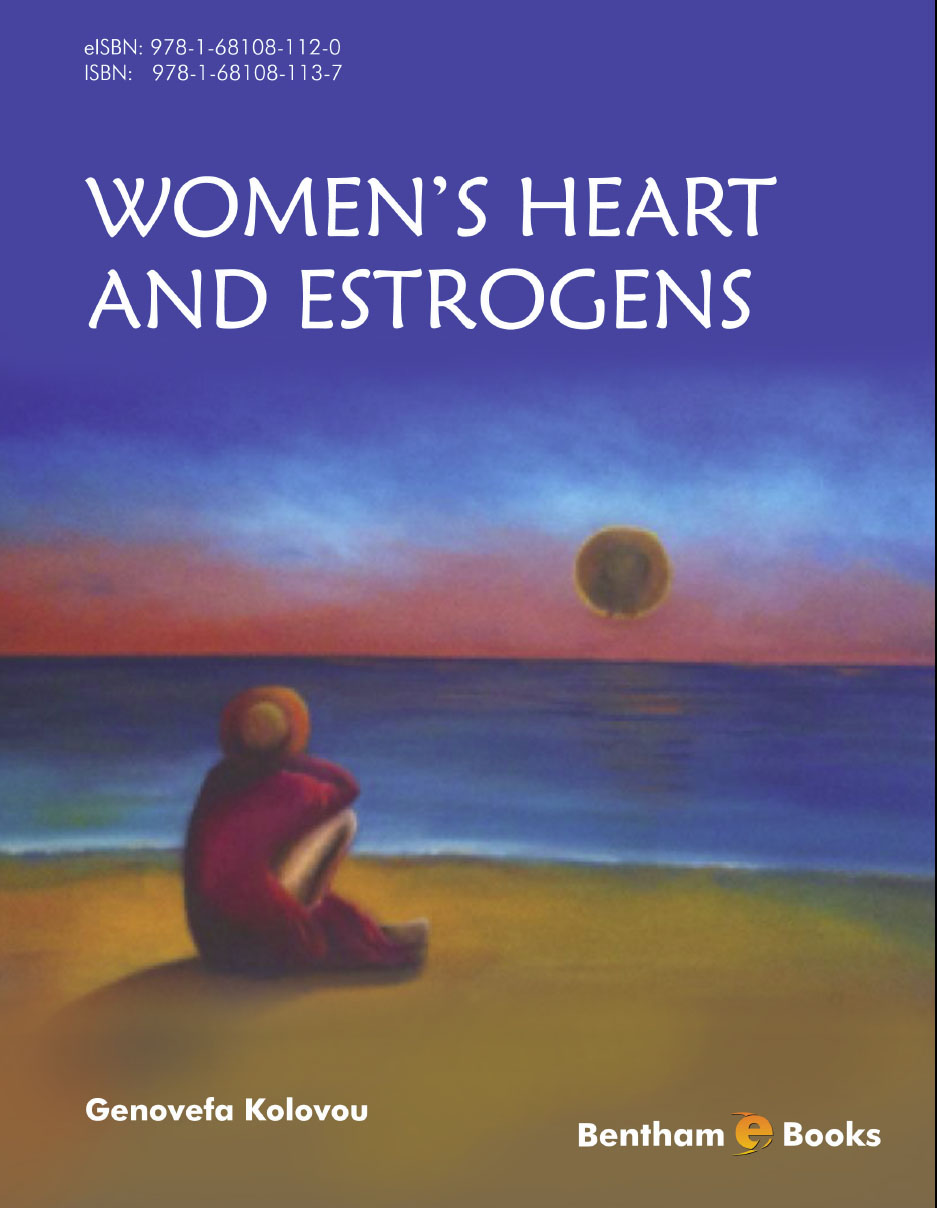 Cardiovascular mortality in women is more frequent than breast cancer mortality, a fact which is often overlooked. Women's Heart and Estrogens explores this important women’s health issue with respect to estrogen levels (before and after menopause) as the hormone has been known to mediate cardiovascular effects in women. The handbook includes a description of the structure and biological activity of estrogen and follows up with a detailed reference on the genetics behind estrogen and its effect on the cardiovascular system. Subsequent chapters cover the effects of estrogens on the stages of atherogenesis, actions of estrogens on the vascular wall and on cardiovascular metabolic pathways, causes leading to the development of early onset of coronary heart disease in young women (such as vasculitis and autoimmune diseases), hypercoagulable states, myocardial infarction in hallucinogenic drug abusers, non-atherosclerotic and atherosclerotic coronary heart disease, hormone replacement therapy and postmenopausal risk factors. Medical professionals will also find handy guidelines for cardiovascular disease prevention in women.

Women's Heart and Estrogens offers knowledge to readers in a clear and simple manner with detailed images and summaries in each chapter. Guidelines are also presented in a chronological context which demonstrates the development of cardiovascular disease prevention and risk management strategies for women over the years.

The prevalence of cardiovascular risk factors as well as the clinical and molecular pathophysiology of cardiovascular disease is different between men and women. Particularly, in that of a variety of pathological conditions, such as premature menopause, gestational diabetes mellitus, pregnancy-induced hypertension and polycystic ovarian syndrome which affect only women. Furthermore, a number of other diseases, such as migraine, Raynaud's phenomenon, vasculitis and coronary artery spasm are more common in women compared with men.

The most important factor differentiating women from men is estrogen. Estrogen is not a single hormone. The term "estrogen" is really referred to a group of several related hormones (mainly estradiol, estrone and estriol), which perform the functions we normally attribute to "estrogen". Thus, in this handbook for practical reasons the word "estrogen(s)" will be used.

Estrogens exert a variety of actions particularly on the female’s body. Their levels vary during a woman’s lifetime and influence many vital systems. One of the most important systems undergoing remarkable changes after reduction of endogenous estrogens is the cardiovascular. Estrogens may act directly on the blood vessels or through modification of the cardiovascular risk factors, including arterial hypertension, obesity, diabetes mellitus, dyslipidemia, and others. Menopause and ageing are the two main parameters, which lead to unfavorable alterations of the classical risk factors in women.

In this handbook, the mechanisms of estrogen actions on the cardiovascular system and the alterations associated with estrogen production, based on studies of several researching teams, including our own will be discussed. Moreover, the changes in the body composition of postmenopausal women and the manner by which they may contribute to unfavorable modifications of classical risk factors will be also analysed.

Epidemiological and clinical trials, as well as the cardiovascular management of women will be reported.

The management of women's population has been the subject of several scientific societies, which have published several guidelines. These guidelines are not obligatory rules, but aim to inform health providers of the severity of the problem and render them capable to make decisions, concerning the institution, benefits and potential adverse effects of a particular treatment. Some of these guidelines will be also presented.

For all the aforementioned reasons, a review of more than ten thousand titles or abstracts have been completed and approximately three thousand papers have been looked up, out of which approximately 850 are mentioned in this handbook.

Only articles edited in PubMed and in the English language were looked for. We believe that this handbook will provide a condensed and yet complete up-to-date overview of the woman’s cardiovascular system during her various life periods, and will facilitate the practicing physician to make important decisions.