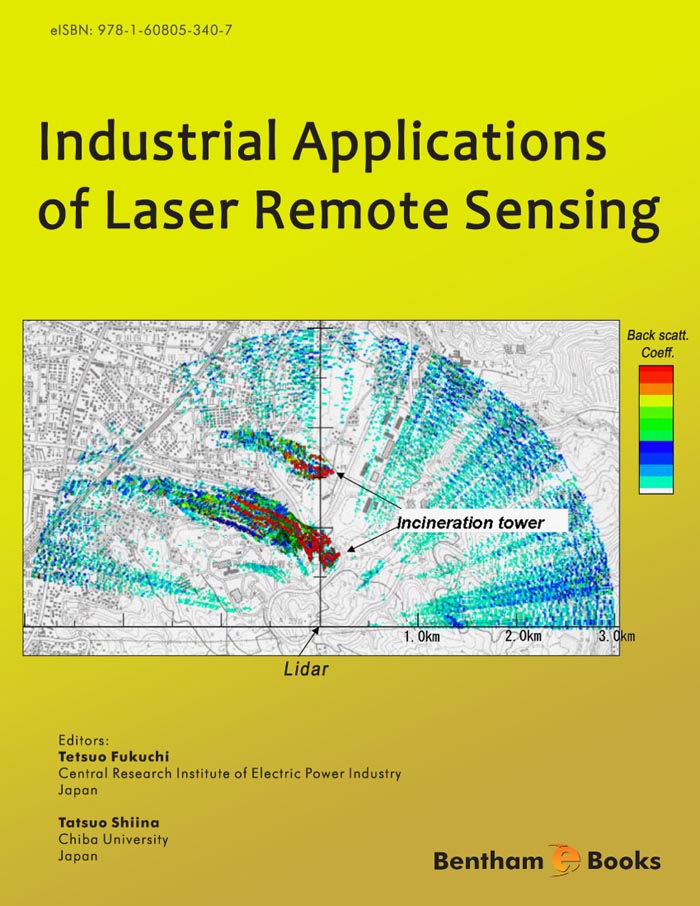 Lasers have been used as remote probes of the environment for close to 50 years, ever since the invention of the laser in 1960. Because of the extremely small divergence and high intensity of a laser beam, active laser remote sensing could be conducted at very large distances compared to other light sources or microwave/radio waves. In particular, an "optical radar" laser beam was bounced off the moon as early as 1962 using a Ruby laser at MIT Lincoln Laboratory, and also used for the detection of water vapor in the atmosphere as early as 1964 by Prof. Richard Schotland. During the past several decades, laser remote sensing (often called lidar, laser radar, or stand-off remote sensing) has become increasingly important in the detection and monitoring of the Earth's ozone hole, global climate change atmospheric gases, and a wide range of environmental trace species. All of these important lidar or laser remote sensing studies have shown that laser beams can be used as sensitive and unique optical spectroscopic probes of the environment and can detect a wide range of chemical and biological substances and targets at ranges out to several kilometers. As such, the use of laser probes in laser remote sensing often can be thought of as a "remote analytical chemistry laboratory" in that the chemical analysis is conducted at the far end of the laser beam.

The unique properties of optical and laser beams that lend themselves to remote sensing applications often use standard optical spectroscopy techniques, such as absorption, fluorescence, Doppler, Raman, and Mie/Rayleigh backscatter, for detection and monitoring of unique trace species and environmental substances. It is important to note that the same optical spectroscopy and laser remote sensing techniques can also be used at much shorter ranges on the order of several meters or less. The only difference between close-in or point optical spectroscopic detection techniques and longer range laser remote sensing is that different optical collection techniques are used to detect the emission optical signal, often using a telescope instead of a single collection lens, and that one usually uses the time-of-flight (i.e. 2-way lidar return delay of 6.6 microseconds for a range of 1000 m ) of the returned optical signal as an added discriminator against background noise. As such, laser remote sensing techniques are starting to be applied to a wide range of industrial applications involved in on-line monitoring of chemical species, process control, trace contaminant detection, and a wide range of optical spectroscopy sensing applications.

The book edited by Dr. Tetsuo Fukuchi and Prof. Tatsuo Shiina presents a comprehensive overview of laser remote sensing techniques and how they may be applied to industrial applications at much closer ranges, on the order of tens of meters or less. What is important is that these chapters explain the optical spectroscopic techniques used, and show that they have both remote sensing and close-range industrial applications. Chapters are written by experts in their field and present the fundamental laser spectroscopy and physics involved, show examples of laser remote sensing applications, and explain how this technique can be used in industry and process control applications. Chapters include basic lidar and laser spectroscopy theory, detection of stack exhaust gases, lidar sensing of methane and hydrogen leaks and marine oil spills, use of lasers for wind field mapping near wind power farms and airfields, and use of lasers to monitor plant and tree vegetation, minor trace species , vehicle traffic control, and defects or cracks in concrete structures. As such, the book should be particularly useful to laser remote sensing scientists in developing new laser spectroscopic instruments, for engineers involved in industrial and process control applications, and system engineers interested in the latest advances in this emerging and exciting field. 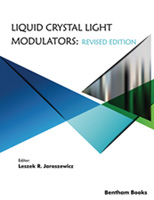 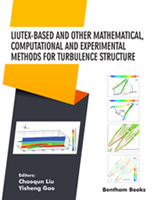 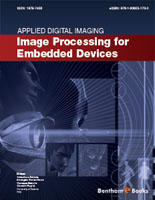