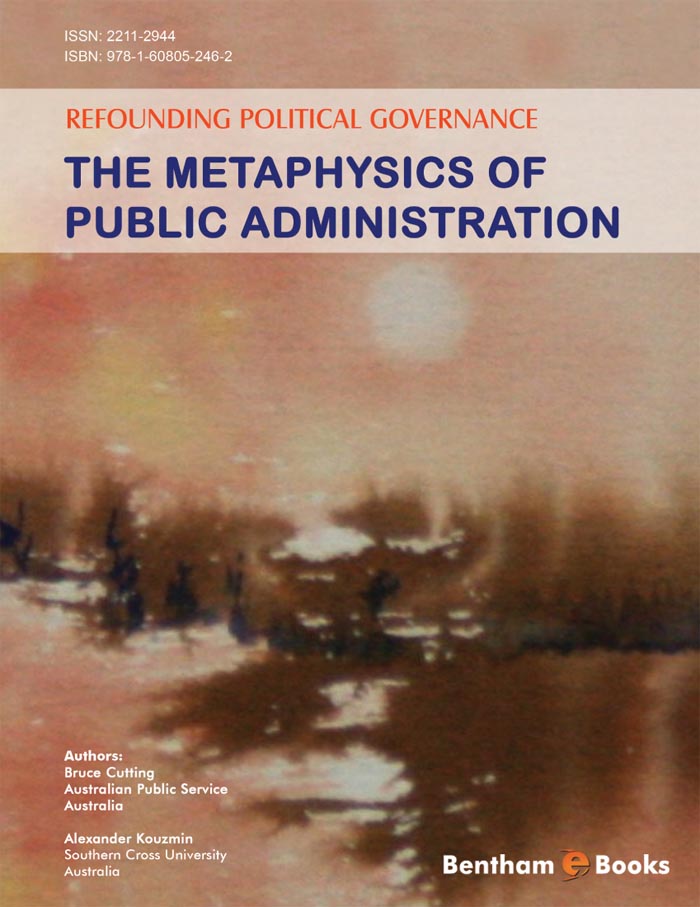 Validation in the Literature

Three key examples are provided on how historical philosophical thinkers explained governance in terms of the triadic structure. The essence of the triadic structure is found in Montesquieu&amp;apos;s (1952/1748) forms of government differentiated as monarchical, republic and despotic rule and his explanation of governance structures in terms of the executive, judiciary and legislative powers. The triadic spirit is also found in Weber&amp;apos;s (1947) depiction of charismatic, bureaucratic and traditional expressions of authority. The third example is found in Mooney&amp;apos;s (1947) explanation of organization as comprising the operation of coordinative, functional and scalar principles.