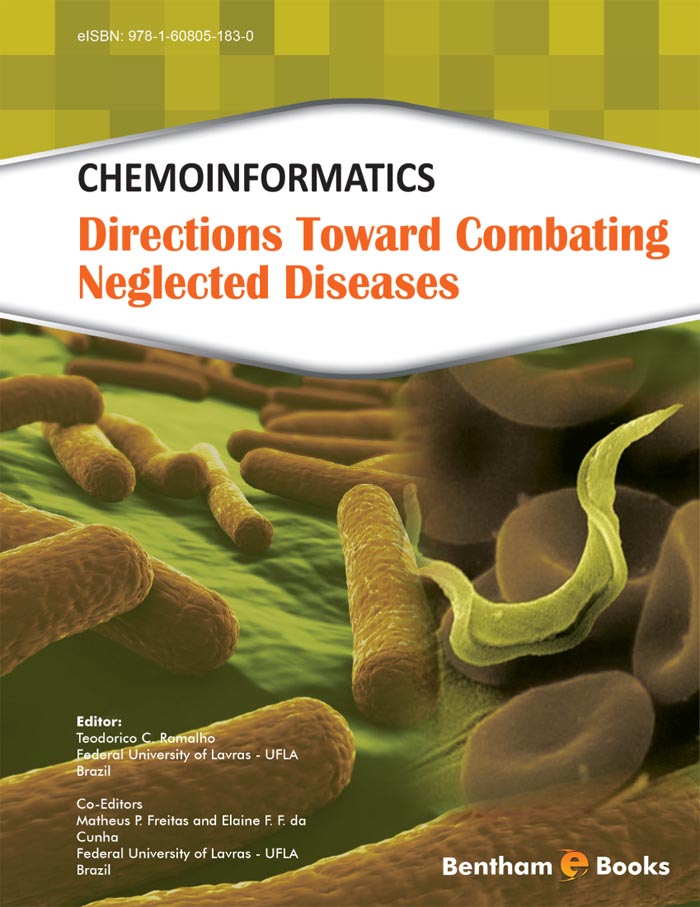 Low-income populations in developing regions of Africa, Asia and the Americas have been particularly injured by a group of tropical infections denominated neglected diseases. Compared to important illnesses, neglected diseases do not enjoy significant research funding and are not considerably important targets for the “Big Pharma” ventures in terms of development of new drugs, though these infections can make widespread diseases like AIDS more deadly. Despite affecting millions of people around the world, causing many deaths and having a significant limiting influence on the quality of life of affected people, the selection of new molecular targets and the development of more efficient drugs against those diseases is scarce. Furthermore, little detailed computational work on this subject has appeared. It should be kept in mind, however, that computers are an essential tool in modern medicinal chemistry. Currently, these powerful computational tools allow one to obtain insights on the interaction between enzyme-substrate, reaction mechanisms, statistical behavior of molecules and much more, at the molecular level, contributing significantly to solve problems in biological systems. Chemoinformatics: Directions Toward Combating Neglected Diseases explores an open problem in academic literature with a stimulating discussion on the state of the art knowledge in this important research field with respect to neglected diseases, pointing out perspectives on using molecular modeling and theoretical approaches. This eBook is a handy reference guide for anyone who is interested in or deals with medicinal chemistry focused on neglected diseases, from students to advanced researchers.

Chemoinformatics: Directions Towards Combating Neglected Diseases is the fruit of an original project from a group of Brazilian young scientists very concerned on the threat represented by neglected diseases today. These illnesses are so called because they mostly affect poor people from the third world being usually forgotten by the big pharmaceutical companies, that seems more interested in P&D against more profitable diseases like obesity, Alzheimer disease, Parkinson illness or sexual dysfunctions, than in tuberculosis or protozoan caused diseases, such as malaria, leishmaniosis, toxoplamosis and Chagas disease. As a consequence basically only the governmental agencies invest today in P&D of chemotherapy against neglected diseases. Such a behavior from the pharmaceutical companies could soon prove to be a terrible mistake because, as an outcome of globalization, these diseases are more frequently knocking the doors of the first world nations. MDR tuberculosis, for instance is quickly becoming a worldwide public healthy emergency while malaria is back, thanks to the resistance developed by Plasmodium falciparum against the chemotherapy available at present. Also the facilities of traveling today besides the huge amount of tourists attracted by the exotic rain forests worldwide (the main sources of all kind of neglected disease) have contributed to the spreading out of neglected diseases into EUA and Europe. If the developed nations take to long to wake up to this problem their populations will soon become victims again of diseases they have long left behind.

This project brings light back to this issue showing to the scientific community worldwide how the chemoinformatic techniques could be successfully employed to the design of new and more promising chemotherapy against such illnesses. Techniques like QSAR, SAR, homology modeling, molecular dynamics and docking are essential tools in the modern medicinal chemistry and have proved to be very efficient in the drug design against neglected diseases. This e-book, besides making a revision of the main aspects of these diseases, also describes several examples available in literature of successful applications of these techniques on studies of molecular targets on the parasites responsible for causing neglected diseases. The editors and authors are mostly theoretical chemists and hope, to highlight this emerging problem also to show the power of chemoinformatic techniques as cheap and efficient tools to the drug design, motivating young scientists, like them, to face the challenge represented by the fight against these terrible illnesses affecting more than a third of the world’s population today. 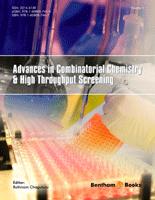