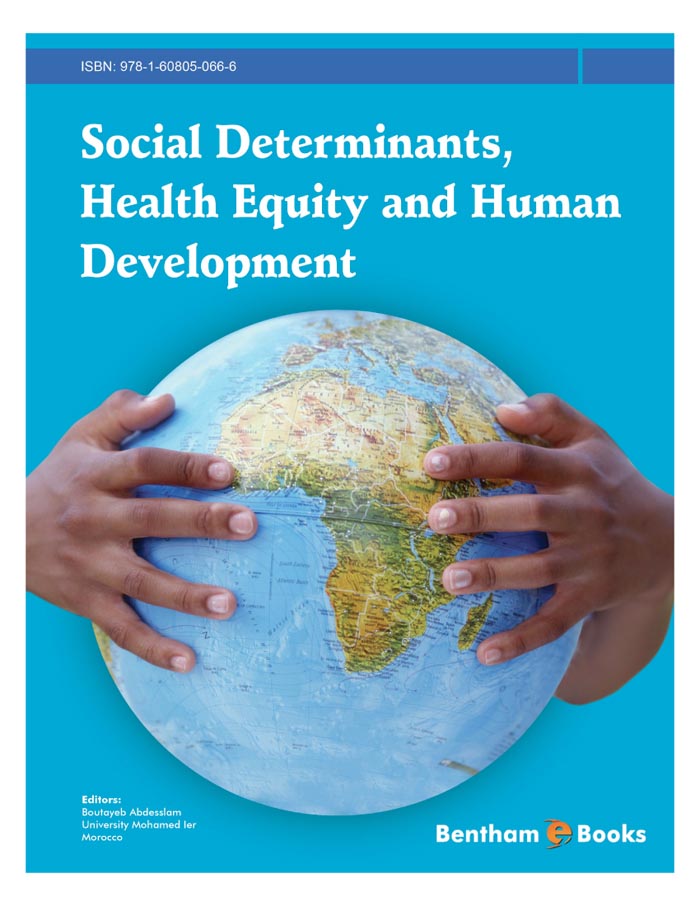 A refreshing and useful resource for understanding the multidimensional aspects linking social determinants to health equity and development. The book is written for researchers, students, public health practitioners, health decision makers, health economists, epidemiologists, sociologists, demographers and general public audience with interest in health equity and development. The nine chapters presented are clear and comprehensive, reinforced by several diagrams and real examples illustrating inequity in health. The book is Illustrated with 45 tables and figures, and contain 355 recent references to the literature.

The year 2008 marked the celebration of three important events related to health: the 60th anniversary of the creation of the World Health Organization, the 60th anniversary of the Human Right Declaration and the 30th anniversary of the Declaration of Alma Ata on primary health care. These three anniversaries coincide with the renewal hope in public health to reach the goal of "Health for All". Worldwide, many voices were raised to stress that the gap in access to health services is becoming wider and wider instead of narrowing. Today more than ever, the call is for justice in health between and within countries. The WHO Report 2008 and the declaration released by the WHO Commission on Social Determinants of Health are just two sources amongst many others dealing with social inequalities and equity in health, stressing that health is a human right and not a private commodity.

Studies in developed and developing countries have shown that the poor suffer more from high rates of illness than the rich. Lack of food, poor housing, unclean water, inappropriate sanitation, environment degradation, unsafe sex and difficult access to health services and health personnel are all behind infectious diseases and malnutrition. Overweight, smoking, alcohol, hypertension, and physical inactivity are the major risks linked to non-communicable diseases.

Although the last decade has seen a growing interest in the disease burden and how to reduce it, many strategies like those of the Millennium Development Goals remain based on global indicators representing average national numbers, often hiding inadmissible inequalities and disparities.

The nine chapters of this book have a common denominator, which is social determinant of health, equity and human development. The first chapter deals with measurements and indicators. It gives some definitions and concepts illustrated with concrete examples. The emphasis is on the necessity of equity analysis going beyond average numbers. The second chapter illustrates the link between social determinants, health equity and development through the health risks lenses. The third chapter is a review of selected recent references on equity and social determinants. The fourth chapter is devoted to the relation between equity and the disease burden. The fifth and sixth chapters consider respectively the case of obesity-diabetes and the Dengue disease. Chapter seven analyses inequalities and disparities in North Africa. Chapter eight is a commentary on fifty years of development in Morocco, stressing the necessity of equity analysis. Finally, chapter nine gives an overview of conventions and declarations adopted on children's rights, compared with the real situation of children in the world and illustrated by a case study of Gaza's children.

We hope that this humble book will contribute to the efforts endeavouring to establish more justice in access to health by understanding and acting on the relation between social determinants, health equity and human development.