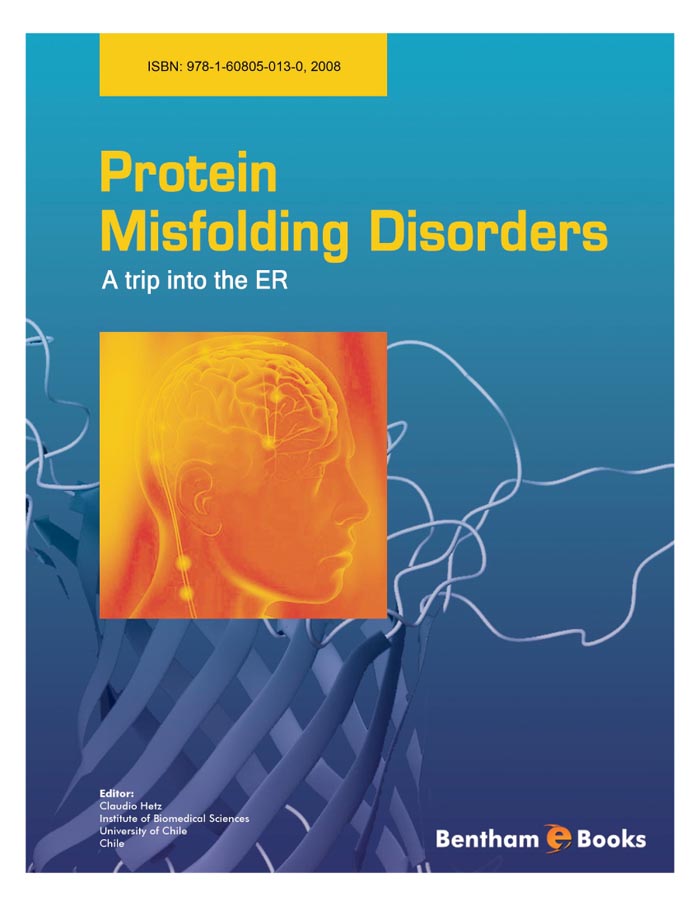 Protein Misfolding Disorders: A Trip into the ER

Secretory cells require an expanded endoplasmic reticulum (ER) to carry out their task. Efficient protein folding inevitably leads to the accumulation of misfolded proteins as well, a normal byproduct of the protein maturation process. Hence, specialized secretory activity is accompanied by constant ER stress, constituting a threat to the life of a cell. Adaptation to the stress of protein misfolding is accomplished by the activation of a complex signaling pathway known as the unfolded protein response (UPR). Genetic manipulation of the UPR supports the notion that components of the pathway are essential to sustain the function of secretory cells such as B lymphocytes and pancreatic exocrine and endocrine cells.

In this informative e-Book, Claudio Hetz has brought together experts in the UPR to provide an overview of the emerging role of ER stress and protein misfolding in different physiological and pathological conditions. Several chapters focus on the role of the UPR in specific diseases such as diabetes, cancer, and neurodegeneration; other chapters discuss biochemical and genetic mechanisms underpinning the UPR, autophagy and the ubiquitin-proteasome system. Auhors include Amy Lee, an expert in chaperone biology and cancer; Randal Kaufman, a pioneer in identifying the components of the UPR; Claudio Soto, Hidenori Hichijo, and Takashi Momoi, experts in neurodegeneration and protein misfolding, and many others. An important focus of the book is considering the potential therapeutic benefits of targeting ER stress pathways in the context of human disease. Readers interested in understanding how a cell handles protein folding stress and the consequences of dysregulation of this process for human disease will find this book invaluable.