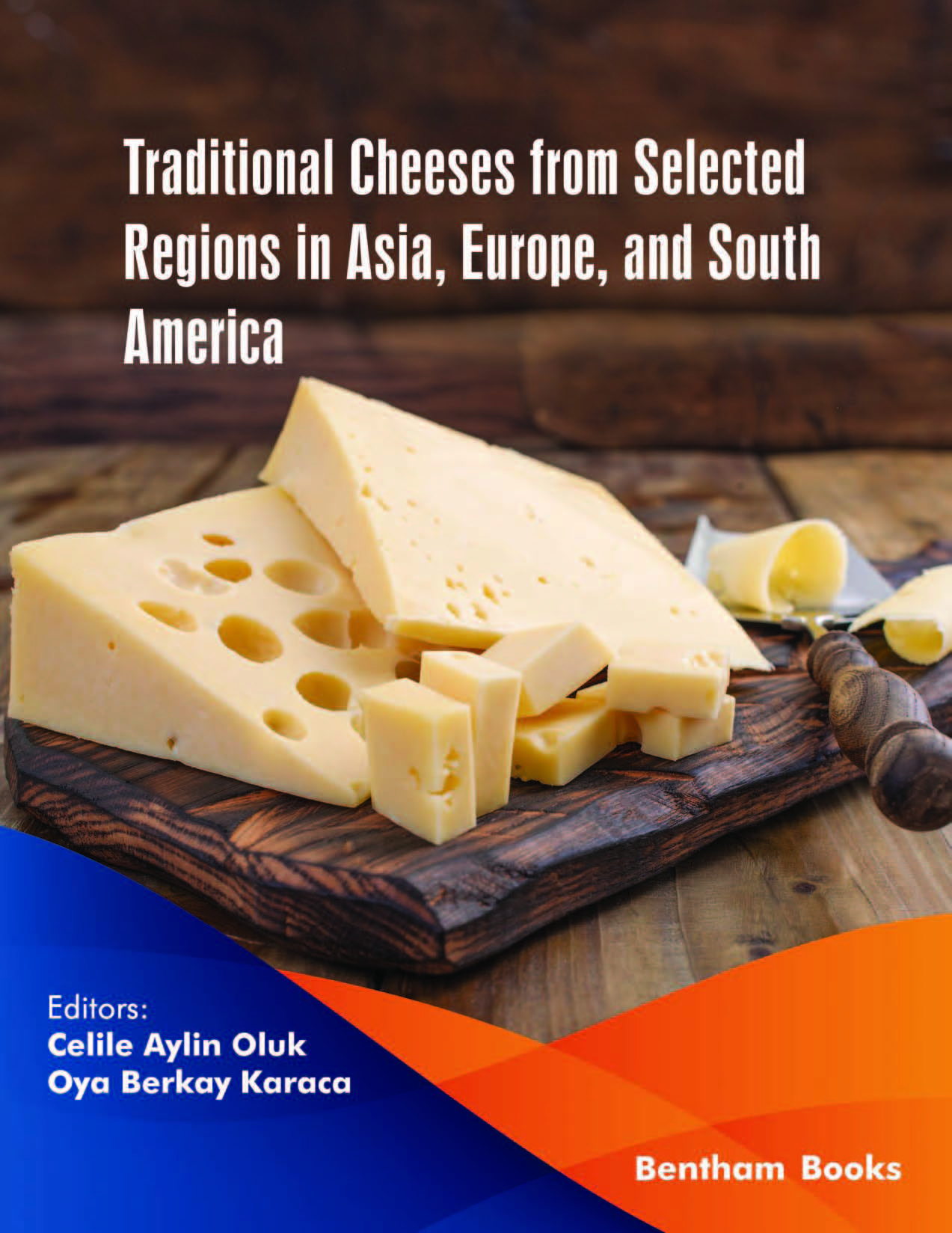 This book serves as a treatise on lesser known ethnic varieties of cheese made in regions ranging from Mesopotamia to Europe and America. Cheese experts from different countries including Brazil, Croatia, Iran, Macedonia, Montenegro and Turkey bring together a rich blend of information about the traditional cheese in each region. The contributors describe the chemical and microbial characteristics, production technology and artisan culture of cheese making for each local variety.

The simple and systematic presentation of the information makes this a useful reference for a wide readership interested in food, dairy technology, and gastronomy, such as producers, consumers, academics and students. The book also represents an effort to bring forth knowledge about a culinary facet of the concrete cultural heritage of local communities which can benefit tourism and sustainability programs that involve the promotion of traditional dairy products.

'Farmhouse', 'traditional' and 'artisan' are more recognised as styles of cheese rather than as a method or scale of production. Cheese is made in almost every country of the world and there exist more than 500 varieties. Cheese is generally classified into different types such as, ripened and unripened cheeses, low or high fat content and soft or hard consistency. Recently artisanal cheese consumption has changed in particular. Due to changes of consumer preferences emerged the concept of postmodern consumerism. Artisanal cheese consumers focus on the unique characteristics of the products and their distinctive character in relation to mass produced industrial cheeses. These cheeses are still being made in small family facilities. Artisanal cheeses differ depending on the type of production or the milk. Even if the milk source is the same, there may be different production methods in different parts of the world but most of them are made only in the small processing units in a traditional simple way without good sanitary conditions as unstandardized products. Recently, there has been an increase in the production and consumption of traditional dairy products. With the increasing importance of geographic marking systems all over the world, production methods of traditional cheeses have started to be recorded in countries and transferred to industry with more hygienic and standard production techniques. At the same time the popularity of traditional cheeses as “niche products” in the gastronomy of countries is increasing day by day.

Cheese production is not only a craft that allows the milk to be stored and consumed longer than it is without spoiling. Thanks to this craft, tasty microbiological life forms can be produced in different regions of the world with different geographical and climatic features. These life forms also bear the cultural memory of producers who have developed countless traditional methods throughout the history of cheese production, which is thought to be 8000 years old. Today, rapidly developing dairy technologies are based on this cultural background. Defending, preserving and maintaining local-traditional cheeses means at the same time protecting the history and accumulation, cultural memory and the diversity of life.

The aim of this book is to describe the greatest traditional cheese types of country / region. This book also gives information to transfer regioned cheese production methods from generation to generation to ensure the sustainability of cheese production and increase recognition of products. These cheeses were described by using the following context:

The book has been written for a wide readership. The main target group of the book is primarily academicians (Department of Food, Dairy technology, Tourism, Gastronomy) and their students. Producers, cheese technologist and consumers can find some practical and interesting information. Since traditional foods are part of intangible cultural heritage, we think it will appeal to those who are interested in sustainability and geographic marking. It will also be a resource to protect traditional dairy products, to ensure its continuity and to increase its international recognition. For this reason, more valuable academics from Turkey and around the world met to explicate the local-traditional cheese. Our goal was to put together from different countries many of detailed information on traditional cheeses.You can read the history, taste, components, geography and culture of local-traditional cheeses from researchers.