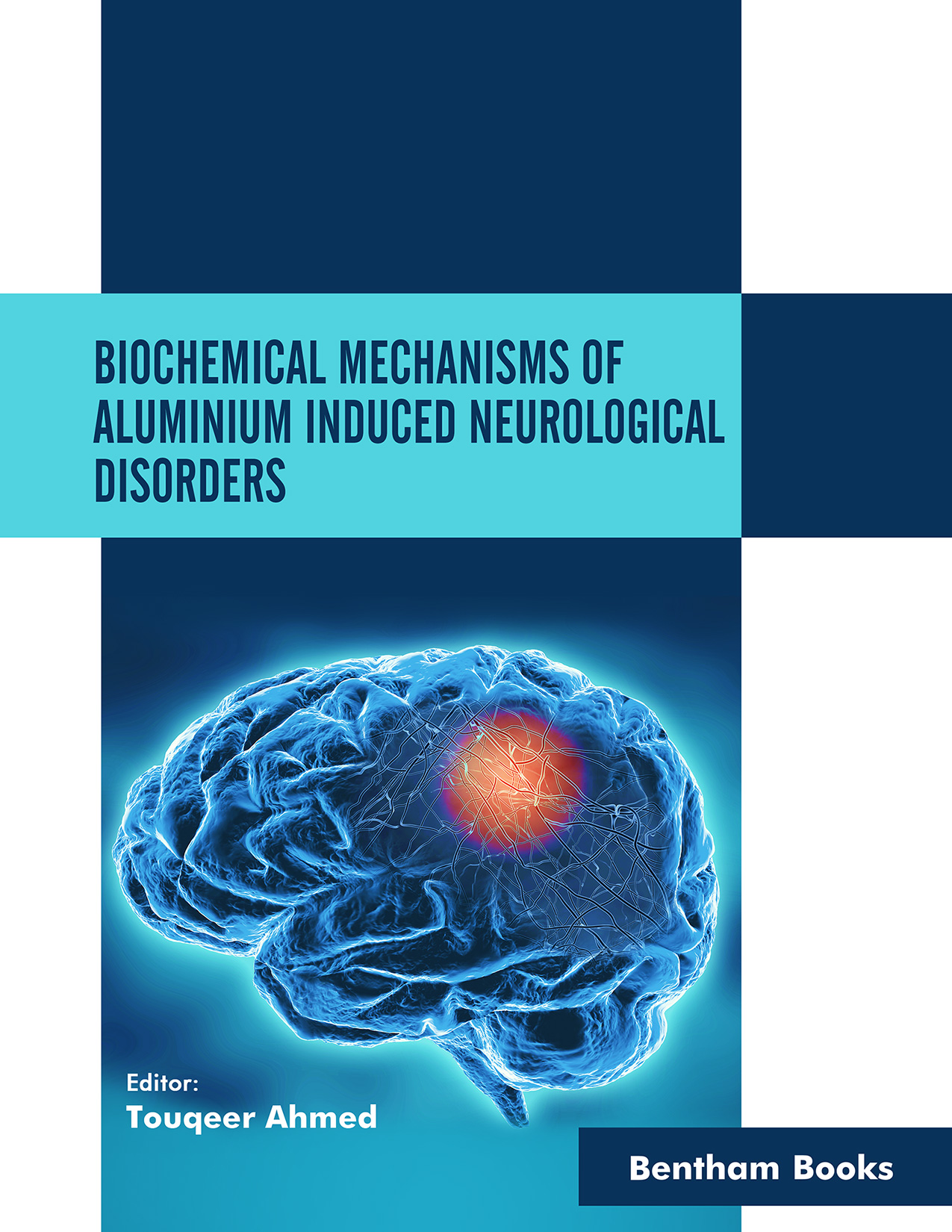 Biochemical Mechanisms of Aluminium Induced Neurological Disorders explains the association of aluminium with neurological disorders. The book introduces the reader to sources of aluminium exposure, followed by an explanation of pharmacokinetics of aluminium and the different biochemical pathways that cause neurological effects. Chapters cover the typical mechanisms associated with aluminium neurotoxicity such as synaptic impairment as well as recent topics of interest such as the role of aluminum in impairing blood-brain barrier functions. Separate chapters which cover clinical evidence of aluminium toxicity and its management are also included in the book.

Biochemical Mechanisms of Aluminium Induced Neurological Disorders is a concise, yet informative reference on the subject of aluminium neurotoxicity for all readers, whether they are students of biochemistry, pharmacology and toxicology, clinical neurologists, environmentalists interested in metal pollution or general readers who want to learn about the toxic effects of aluminium in humans.