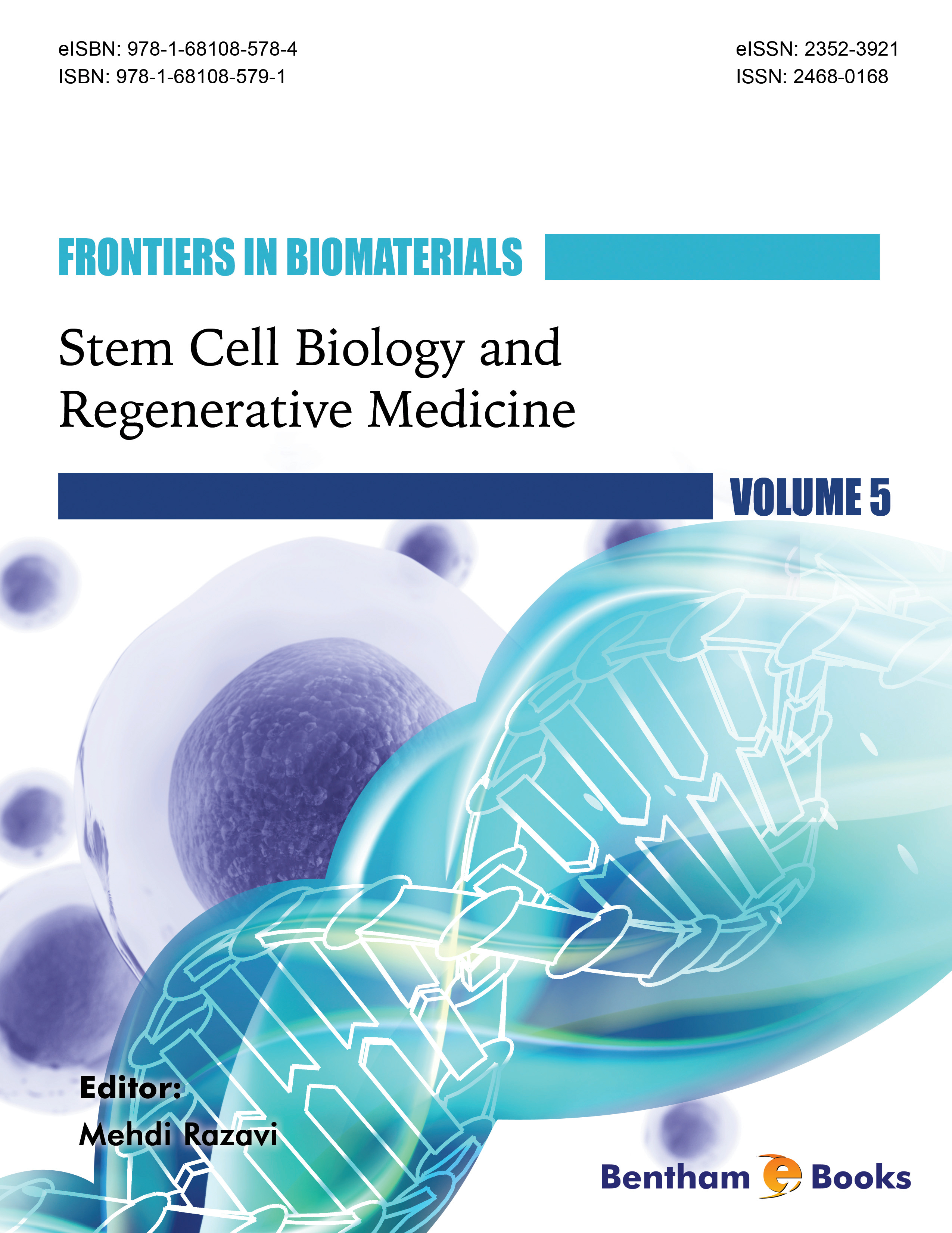 Tissue engineering is an interdisciplinary field which involves the fabrication of tissues by using a porous protein scaffold, cells and bioactive molecules. The aim of tissue engineering is to enhance medical applications and procedures. This volume introduces the reader to the basics of employing pluripotent stem cells in tissue engineering. Successive chapters present knowledge about relevant tissue engineering techniques in different medical and physiological specialties including dentistry, cardiovascular physiology, hepatology, nephrology, dermatology and orthopedics.

The text offers a wealth of information that will be of use to all students, bioengineers, materials scientists, chemists, physicians and surgeons concerned with the properties, performance, and the application of tissue engineering scaffolds in clinical settings.

Biomaterials have come a long way since the first total joint replacements, which were introduced at a time when biomaterials were selected for their corrosion resistance. Orthopaedic surgeons initially selected materials which would stimulate the least reaction from the body. Materials used were “nearly inert” metal alloys and polymers. Total joint replacements revolutionised surgery and were life changing for patients. However, such materials are eventually rejected by the body, not in the same way as transplants, but because a thin layer of scar tissue forms around them, isolating them from the body, eventually causing the implant to be forced out of position. This became more problematic when clinicians attempted to repair or restore other parts of the skeleton or other tissues.

In 1969 (published in 1971), the invention of Bioglass® by Larry Hench, then at the University of Florida in Gainesville (USA), changed the face of orthopaedics. Bioglass was the first synthetic material that was found to bond with bone (no scar tissue). It is also biodegradable. However, it was not until the mid-1990s when the first Bioglass synthetic bone graft for bone regeneration reached the market. Now, it has been used in more than 1.5 million patients. Between the concept and clinical use of Bioglass, other bioactive ceramics reached clinicians first, such as synthetic hydroxyapatite, which is similar to bone mineral and also bonds with bone, albeit slower than Bioglass. This triggered the use of other calcium phosphate variants, such as tricalcium phosphate.

I mentioned that bioceramics can be biodegradable. This is possible by dissolution (also happens in water) or by cellular action (e.g. macrophages or osteoclasts). Hench termed the combination of biodegradation and bioactivity as 3rd Generation Biomaterials in a Science review in 2002.

Biomaterials are now being designed to deal with the body’s own healing for many different clinical indications. To work well they must be used as temporary templates or scaffolding, specifically designed for the tissue that is being repaired. Scaffolds made of bioactive and biodegradable materials could present a 4th Generation if they are able to stimulate another course of action, e.g. blood vessel growth or bearing load. They can be labelled as 5th Generation, if they do both.

Remarkably, biomaterials have now gone beyond bone and orthopaedics. Almost every tissue in the body has received research attention, with clinical products at various stages of development. In this book, scaffolds for nerves, cardiovascular system, liver, kidney and skin applications are described in addition to bone, cartilage and dental. The translation of new devices from concept to clinic is a great challenge for biomaterials researchers, one that is certainly not lost on the authors of this book.

This book begins with important, and perhaps more conventional biodegradable materials, which are the biodegradable polymers that are used in sutures. Bioceramics are usually too brittle for load bearing structures that must take cyclic load, therefore, in this book they have been included within composites with polymers as the matrix. Metals are now also being made to be biodegradable.

Scaffolds are often designed to mimic the macrostructure of the host tissue, with blood vessels growing through the pore networks to feed the new tissue. Hydrogels are another important type of polymers which mimic the extracellular matrix of tissues. Hydrogels are particularly beneficial for cell types that exist in a 3D gel-like environment. Their unique property is their ability to transport nutrients through their watery networks to cells.

Scaffolds can be employed as an implant on their own, or can be seeded with cells (e.g. stem cells) in vitro prior to implantation, which is termed as tissue engineering.

The concept of bioactive, biodegradable and strong scaffolds is an important area in healthcare. The UK Government highlighted Eight Great Technologies in 2013, suggesting great need and opportunity for growth. Two of those are Advanced Materials and Regenerative Medicine. When new medical devices are created in the laboratory, they must be translated to clinic. In order to deliver these scaffolds, new manufacturing methods are also needed, such as Additive Manufacturing and 3D printing, which can create the required architectures and also promote reproducibility in large numbers.

Other aspects of technology transfer are the need to pass tests prescribed by regulatory bodies. The devices often highlight ambiguities in the tests, so new tests have to be developed. There is a large area of research in tests that can more closely assess the in vivo situation. While researchers often study how tissue specific cells respond to scaffolds, an important area often neglected is that how immune cells respond.

This new book provides a basic level of understanding of all of the above topics, starting from scaffold design; some key biomaterials; manufacturing techniques; to technology transfer aspects that include testing scaffolds both in vivo and in vitro. It provides the necessary foundation of science and technology. For the experienced researcher the book provides a comprehensive overview of the important current topics in the field. Happy reading. 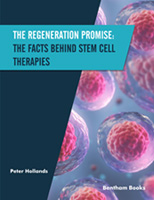 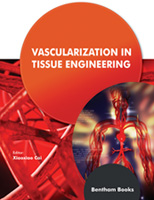 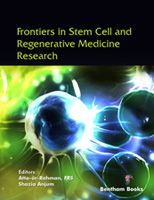 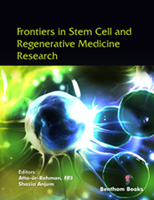 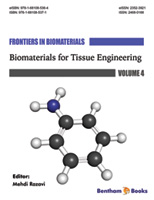 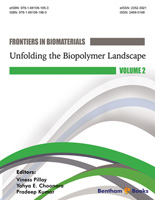 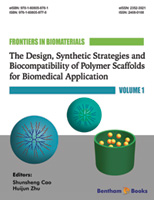