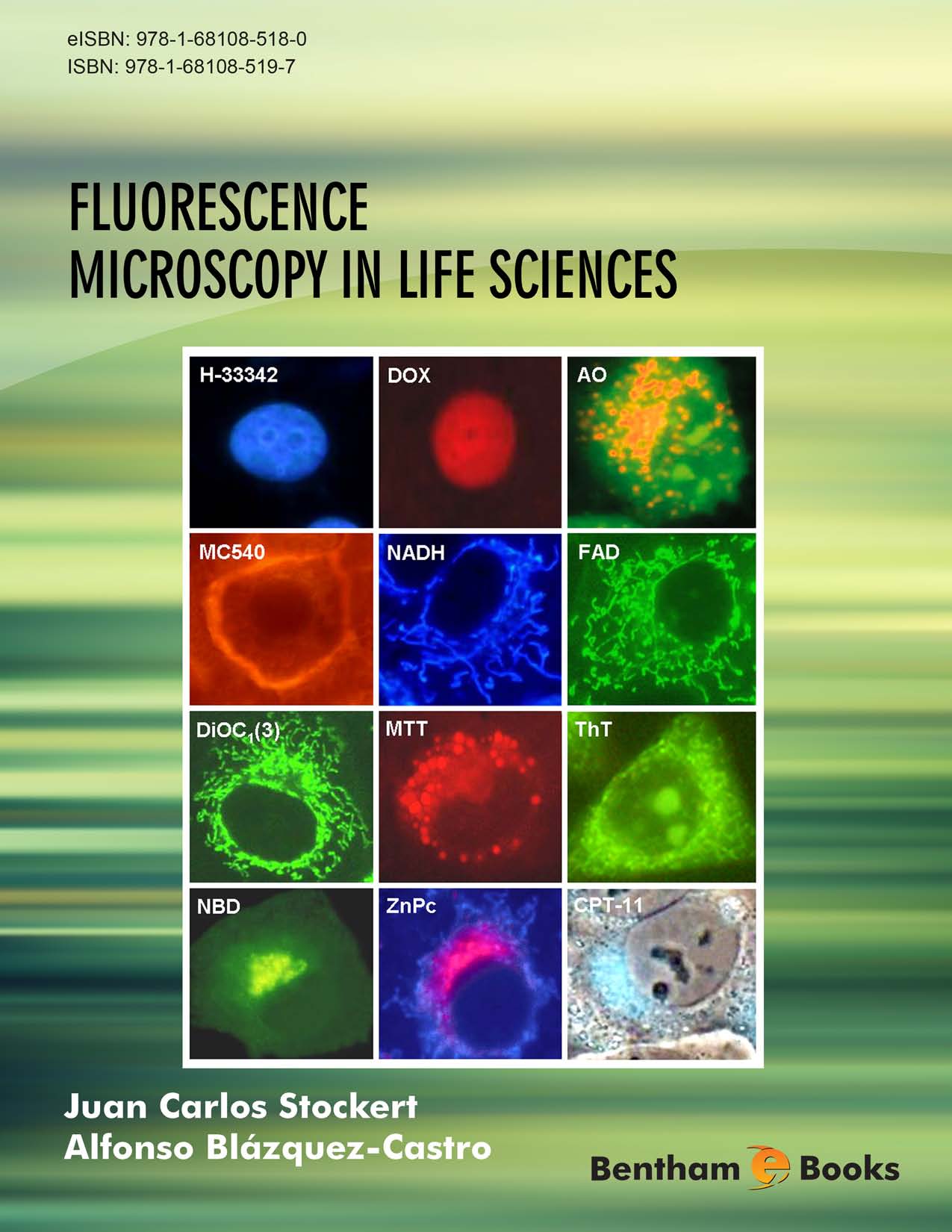 Fluorescence Microscopy In Life Sciences is intended as a detailed guide for professionals, researchers and students (including graduates Ph.D. candidates) in life sciences, with special emphasis in the biomedical field. Researchers working in allied disciplines such as pharmacology, veterinary sciences and microbiology will also benefit from the information presented in this handbook.

Using fluorescence microscopy to study the components and processes of cells, tissues and organisms is not of course a novel investigatory approach, as it dates back to the early years of the twentieth century. However, the widespread use of this methodology had to wait for the commercial availability of fluorescence microscopes, in particular for commercialised confocal instruments. The parallel flowering of fluorescent probes for use with such microscopes, together with the continuing evolution of novel and powerful optical systems, further accelerated uptake of such methods within a wide variety of biomedical fields.

Consequently, many books — and even more chapters and reviews — have considered various specific aspects of fluorescence microscopy or, less often, provided more global overviews. Nevertheless, even in this crowded field, the present volume is ambitious, adopting, as it does, a rather different approach to most of its predecessors.

A key difference is its inclusive approach. Thus this book adopts a firmly didactic approach on the fundamentals and the applications of fluorescent microscopy. The aim is clearly to bring biologists and physicians up to speed with a basic knowledge of the physical chemistry, technical equipment, and practical manipulations underlying a functional understanding of fluorescence methods. However, the book also provides sufficient detail of practical applications, within an intelligible biomedical context, to allow readers whose backgrounds are chemistry or physics to understand the types of problem which are currently addressed by this approach. But more than that, to grasp possible future expansions of applications of fluorescence microscopy.

Another striking feature is the amount of critically selected information made accessible. Consider the physicochemical background. An account of colour theory – traditional, valence bond and molecular orbital – leads to a description of the molecular mechanisms of fluorescence. And so to the role of quenching, thereby answering the biologist’s plaintive enquiry, “But if that is how fluorescence arises, why are all dyes not fluorescent?” The separate discussion of fluorescent dyes and reactive fluorescent dyes (i.e., labels) will constitute a further useful clarification for many biomedical investigators. Perhaps, having read this account, readers will not be so likely to generate publications saying that a “rhodamine/Bodipy/fluorescein” dye was used – and imagine they are providing useful information. Indeed, there are explicit sections clarifying issues of nomenclature. Then there is extensive consideration given to the nuts and bolts of everyday practice – both regarding the instrumentation and the protocols used. Finally there are the many chapters addressing applications. These address the staining of all common biochemical components and organelles of cells. Again, the chosen examples of applications are broad based. Staining of both biopsy material and of living cells are separately discussed. Consequently, this book is just the place to send those, frequent, enquirers who ask, “Which dye should you use for … ?”

Another marked characteristic of this book, supporting and illustrating the features discussed above, are the numerous, informative and often visually attractive coloured figures. Presumably it is the use of an e-book format which makes such lavish illustration possible.

So do I think anything is missing? Well, there is no significant account of the burgeoning field of clinical diagnostic applications of fluorochromes – to detect or indicate the borders of tumours for instance. Nor of “smart probes” – those imaging compounds which exploit biochemical quirks to obtain selective staining, for instance of particular tumour cell lines. But no book can be all things to all people – and this book is certainly a remarkable fusion of information, explanation and beauty. In fact it’s hard to imagine who wouldn’t benefit from having this volume available for repeated consultation and, just as valuably, for mind and possibility-broadening browsing. 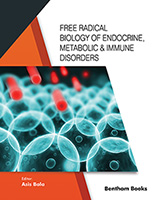 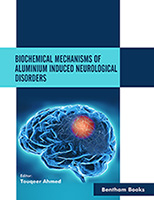 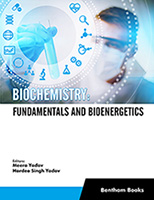 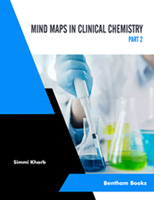