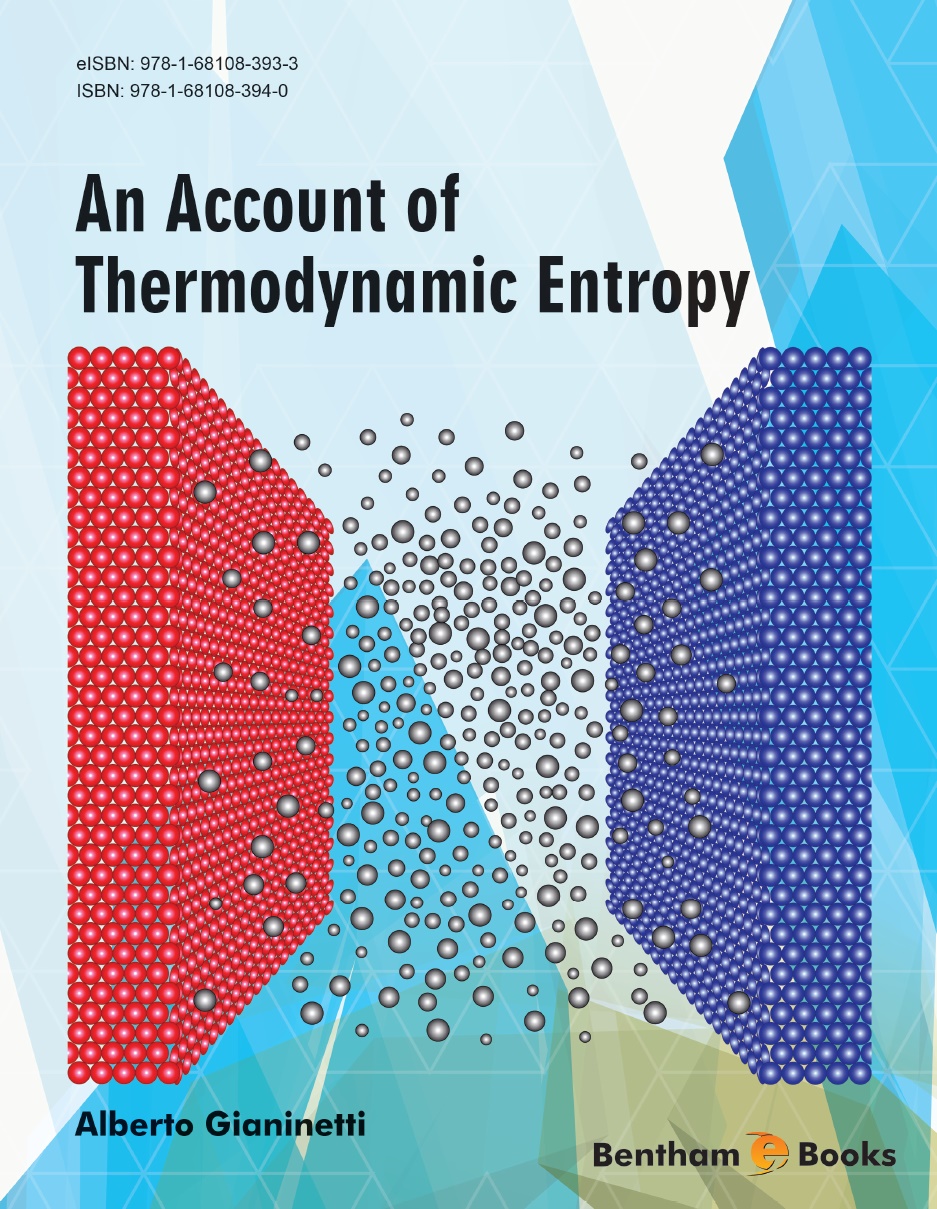 As it is well established, the second law of thermodynamics is a cornerstone of natural sciences. However, its impressive consequences cannot be considered as a closed issue. Despite having been established more than one hundred years ago, it still surprises us with its extensive reach and profound results, many times associated with simple and elegant arguments. Indeed, it is probable that its actual form will not change in its essential meaning even within the context of new possible scientific paradigms that will emerge during the development of science. This is the reason why it has fascinated the greatest minds for over a century. Its reach spreads all over the sciences: in the diffusion of an ink drop in a glass of water, in the chemical reactions inside of living things, attached to evolutionary processes; it may even be connected with the answer to the question: why do we live in a 3-dimensional space? The reason behind the wide reach of thermodynamics is that almost all phenomena around us can be summarized as how energy is transformed. Nature is strongly related to equilibrium and optimization, and despite the particularities of every field of knowledge, these two ingredients, in one way or another, will remain present. In this sense, it is a relevant task to bring thermodynamics and specially the concept of entropy closer to all the disciplines of science. The actual technological and industrial needs, everyday more demanding, require the compromise of the scientific community to work together, within interdisciplinary efforts, to understand and look for the better way to deal with the environmental impact and the best energy management in the new technologies, as well as establishing linkages between theoretical models and the real world.

I applaud the diversity of approaches in which knowledge is transmitted, especially those, such as this work, that look for the integration of people from different fields and levels of expertise in the subject. In this text, you will find a broad discussion of the second law of thermodynamics and entropy, focusing on the concepts and their understanding, but without losing formality. I personally enjoyed the actual and fresh perspective of this text and I’m sure that, as a reader of this book, you will find out strong elements to deepen your understanding of entropy. 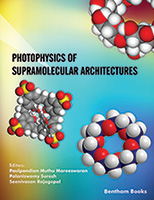 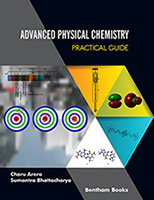 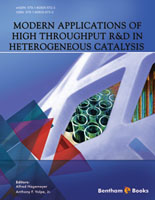