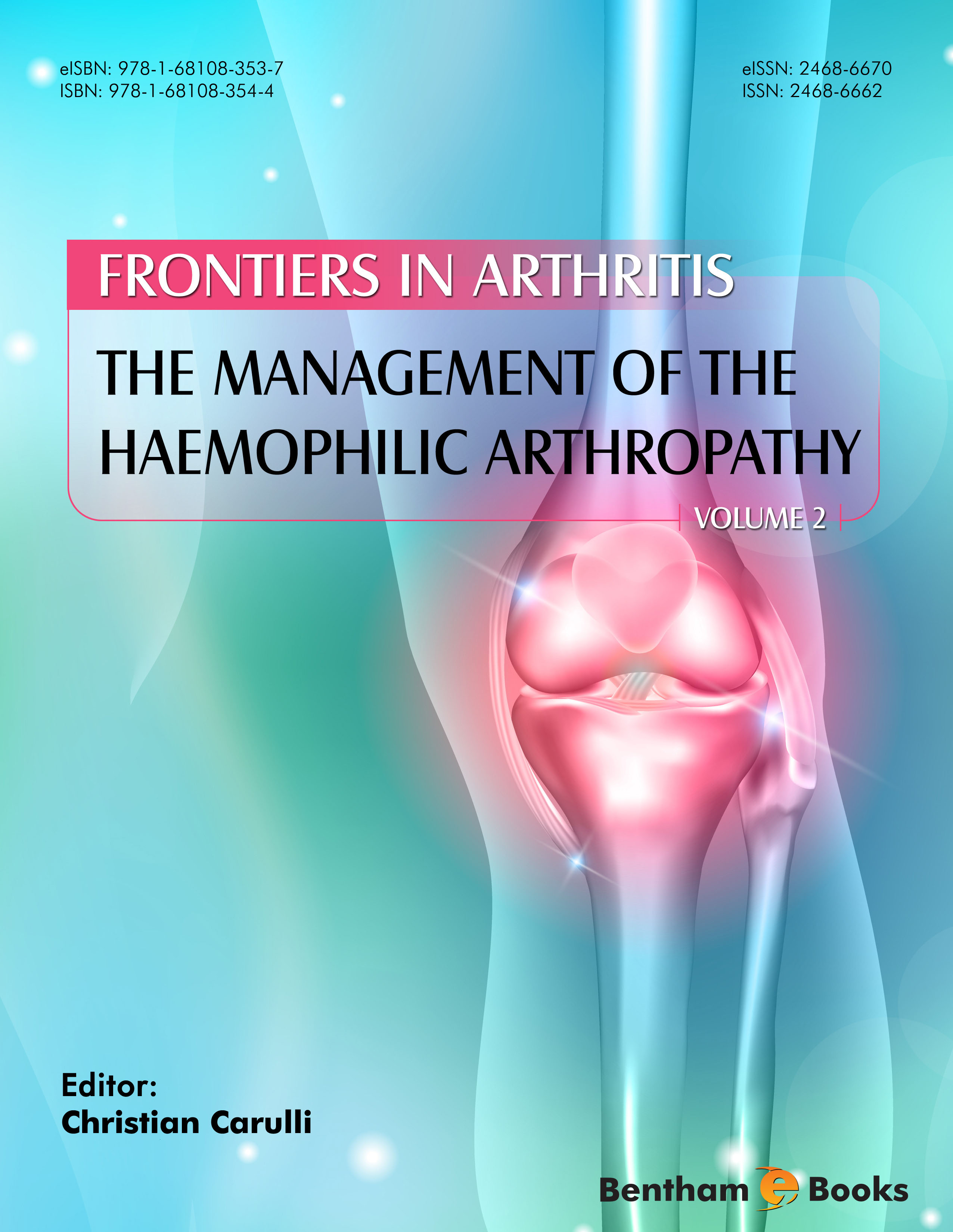 The Management of the Haemophilic Arthropathy

Frontiers in Arthritis is an Ebook series devoted to publishing the latest and the most important advances in arthritis medicine. Eminent scientists and medical professionals write contributions on topics relevant to the diagnosis, management and treatment of arthritis and other developments in the field. The ebook series should prove to be of interest to all rheumatologists and orthopedic surgeons involved in clinical practice.

This volume presents comprehensive information about the pathology, diagnosis and treatment of haemophilic arthropathy. Readers will find information about knee, hip, elbow, foot and ankle surgery as well as special topics (microsurgery and postoperative rehabilitation, for example). This volume is the definitive resource for clinicians who wish to understand and manage the complications of arthritis in haemophiliac patients.

Haemophilia is one of the most common rare diseases, characterized by bleedings and haemorrhages related to an inherited deficiency of coagulative factors. For decades it has been associated with higher rates of mortality and morbidity, until clotting factor concentrates were diffused, significantly limiting most of the complications. A dramatic raise of morbidity and mortality after blood transfusions was reported when HIV and Hepatitis infections were discovered. The development of recombinant concentrates, the modern prophylactic treatment, and the multidisciplinary approach to this disease lead over the years to the reduction of such complications and improvements in the management of the related clinical settings.

Then, why another book on the management of the haemophilic arthropathy? Simply because arthropathy may be to date considered the most frequent complication of Haemophilia.

Since childhood, the first falls in the physiological development of gait ability and the high frequency of impacts during games and sports activity may induce bleedings in muscles and joints. While a haematoma in muscles usually shows a self-resolution, blood in some joints, named “target joints”, may induce early negative effects, producing the so-called “arthropathy”. Such degenerative and inflammatory condition finally results in a mild to severe irreversible damage, that nowadays represents not a cause of mortality but rather a source of severe disability.

Even the powerful efficacy of bleeding prophylaxis, musculoskeletal alterations are still yet highly represented. Thus, the management of the haemophilic arthropathy has gained importance being to date one of the most essential goals of the modern approach to Haemophilia. Lifestyle modifications, selected sports activity, periodic evaluations by the multidisciplinary team (haematologist, orthopaedic surgeon, skilled nurse, radiologist, physiotherapist, lab personnel, and several other figures), and tailored prophylactic treatments represent the best way to prevent articular degenerative changes or to delay the progression of the arthropathy. In cases of fair results with this approach, it is possible to adopt conservative therapies, as braces, physical therapy, and articular injections with several substances and different indications. This would mean to avoid the early recourse to surgical procedures that until a decade ago was the only choice to ensure an acceptable quality of life in young symptomatic patients. On the other hand, a significant number of patients still now found no improvements with these strategies. In such cases, surgery is mandatory. With respect to the past, knee arthroplasty, ankle fusions, and arthroscopy are not the only orthopaedic procedures useful to address a joint arthropathy. Elbow and ankle arthroscopy, hip, ankle, and elbow arthroplasty are gaining popularity given the good outcomes and high reproducibility, simultaneously with the development of modern implants and devices, less invasive techniques, and biomaterials with better tribology and performance. Nowadays, it is possible to delay a joint replacement by a minimally invasive surgery, and also to achieve a long-term survival of implant after an arthroplasty. Joint fusions are unfrequently indicated, mostly after failure of the above mentioned procedures. Amputations are to date very uncommon, and proposed only in difficult cases when no limb salvage procedures are feasible. As expected, joint replacements in young haemophilic patients will fail, and revision arthroplasty often associated with reconstructive and plastic surgery will progressively arise. Thanks to modern modular revision implants, also such challenging conditions have been well addressed. Finally, no orthopaedic procedures may produce a good result without a valid and tailored rehabilitative protocol: specific approaches under control of the multidisciplinary team now ensure an effective functional recovery, and a better feeling referred by the operated patients.

Our future target will be the prevention of arthropathy by a multimodal and multidisciplinar approach, in order to make Haemophilia an early diagnosis but no more a source of disability. In specific challenging cases, as patients with inhibitors, the goal will eventually be the limitation of the natural history of arthropathy by all conservative or minimally invasive means that are now available, more than surgical procedures.

This textbook represents an updated overview on all aspects related to Haemophilia and its orthopaedic complications; it may be considered the most multidisciplinary textbook on this topic, focusing on this disease from the bench to the surgical room. 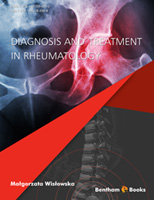 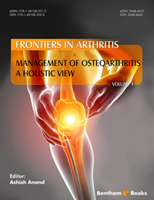 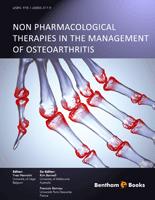 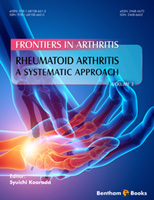