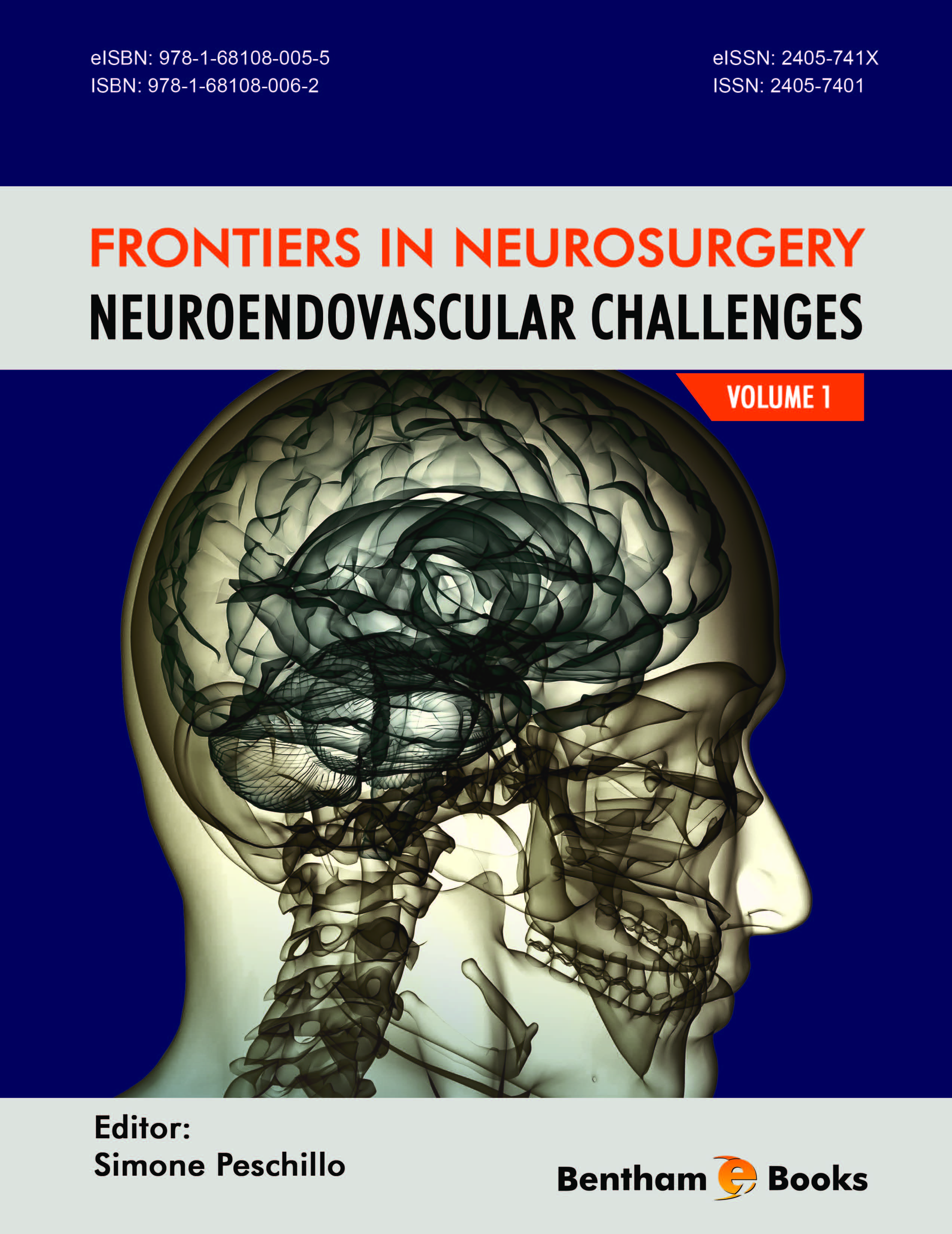 The first volume of this series brings reviews on a variety of challenges that neuroendovascular surgeons can face such as:

An appreciation of the history of vascular and endovascular neurosurgery requires a journey that starts far from the modern age, in the ancient past. Undeniable traces can be uncovered more than 2700 years before Christ, when the first description of an arterial aneurysm was made. From that moment on, neurosurgery matured through the millennia toward a discipline which, during the last century, has seen tremendous advancements.

This particular history is scattered with both anecdotal and fascinating events, which led the first neurosurgeons to develop increasingly complex techniques, and also to take risks and, not uncommonly, to make hazardous choices. Passing through the era of pure extravascular extracranial approaches, vascular neurosurgery evolved toward ever less invasive procedures making its way through the intracranial and finally into the endovascular space.

As the product of different disciplines, endovascular neurosurgery matured thanks to the efforts of pioneers from different domains in medical sciences. Initially, endovascular intracranial navigation was exclusively guided by blood flow; subsequently, magnetically guided devices, among others, made their appearance and were followed by the modern micro-catheters equipped with guide-wires which finally allowed arterial bifurcations to be negotiated. An undeniable contribution was provided by Serbinenko, the father of the detachable balloon embolization technique. Nevertheless, when an Italian neurosurgeon, Guido Guglielmi, presented his endovascular detachable coil embolization system in 1991, everything changed and endovascular neurosurgery was endowed with new perspectives.

None of this would have been possible without those ground-breakers whose effort, dedication and passion made massive contributions to vascular and endovascular neurosurgery as we know it. During the past 10 years, the most remarkable advances have been made in embolization of cerebral aneurysms, arteriovenous malformations and stroke treatment.

Endovascular techniques are less invasive than other forms of neurosurgery; however, endovascular neurosurgery is becoming more complicated as the technology is becoming more sophisticated. In the early stage, a single microcatheter was required to deliver a coil into an aneurysm. Nowadays, the artery is usually congested with multiple catheters, balloons or stents for the treatment of challenging aneurysms.

The current situation presents the neurosurgical community with the dualism of “open surgery versus endovascular treatment” for the management of intracranial cerebrovascular disease. Endovascular neurosurgery is, however, rapidly delineating an exclusive domain in neurosurgery and most contemporary authors already no longer consider the dualism in terms of opposition but rather in terms of synergy.

The history of endovascular neurosurgery has gifted the authors of this book, and we hope the readers too, with the inspiration required for the pro-active creation of a better future. This very particular history encourages us to pursue innovation regardless of currently shared convictions and dogmas. It teaches us that scientists must broaden their horizons, crossing the boundaries existing between different disciplines, seeking innovation by treading as yet unbeaten paths. Modern medical science is moving toward an increasingly hyper-specialized universe, in which the galaxies cross each other very rarely. And yet, an intersection between the galaxies is essential for further development. For the very same reason, young neurosurgeons should make efforts to broaden their range of feasible therapeutic options grasping, for instance, both the art of the catheter as well as the art of the knife.

The main idea of this work is to trigger discussion on the principal issues that are still debated in this field, and not to reiterate the same topics that are easily found in other texts.