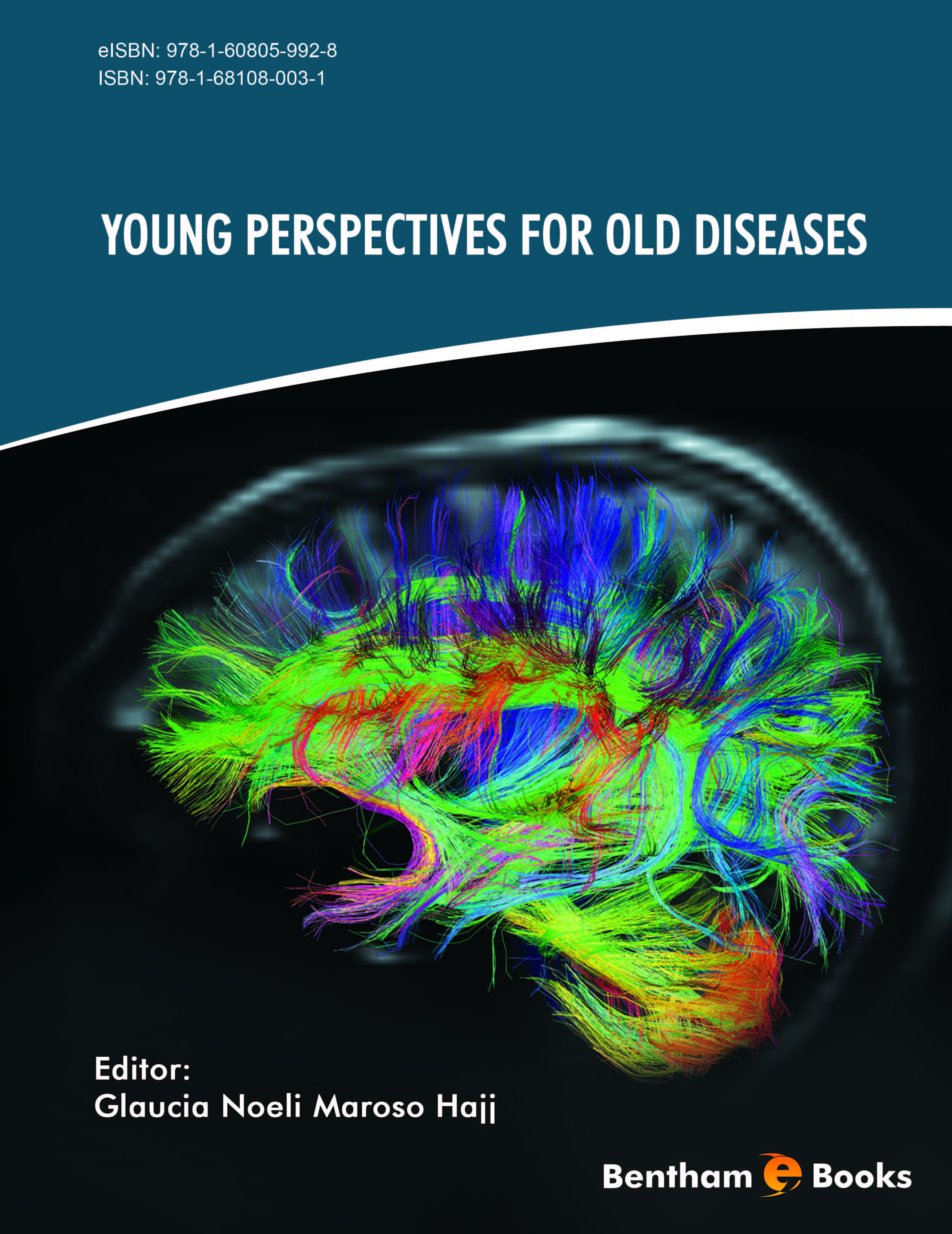 In this book, a great team of young neuroscientists describes the current understanding of common and rare neurodegenerative diseases, focusing on the molecular and cellular aspects of neurodegeneration and the scientific advances for possible therapeutic approaches. These experts in each area reviewed the newest scientific information available, presenting an up-to-date view of the current knowledge and offering reliable information based upon validated research. A prime reading to clinicians, students of the medical and biological areas and other people interested in neurodegenerative diseases.

Human neurodegenerative diseases rank amongst the most pressing subjects of modern Biomedical Science. Despite years of abundant investment, and a large body of knowledge generated by many top laboratories worldwide, little advance has been made towards the cure of diseases such as, for example, Alzheimer’s, Parkinson’s or ALS.

Experienced investigators have now battled for decades to find new leads to effective treatments. Legions of young students have joined their teams. Over the years, the latter have started independent work, building upon both existing knowledge as well as their unbiased views of both the pathogenesis and possible new therapeutic targets.

In his delightful book Advice to a young scientist, Sir Peter Medawar pointed out that ‘The old-fashioned remedy for hubris was a smart blow on the head with an inflated pig's bladder — and this is in the spirit of the rebuke that may have to be administered before the young scientist injures himself in the opinions of those who would otherwise like him and wish him well’. Such warning notwithstanding, it is equally wise to listen to what young scientists have to say. Not only many of them are perfectly aware of their standings, but also free of the partisanship we, scientists, tend to accumulate as our careers progress.

The seventeen young scientists who wrote this book got their Ph.D. degreees less than twenty, and eleven of them less than ten years ago. They are building their careers upon significant contributions to the literature on neurodegeneration. Both through my own personal collaboration with some of them, as well as by reading their chapters, I believe they should be exempt from the Medawar remedy. It is worth looking into their personal perspectives on subjects that range from basic cellular and molecular mechanisms to novel therapeutic targets and strategies to cope with neurodegenerative disease. Both young and old scientists have much to gain.