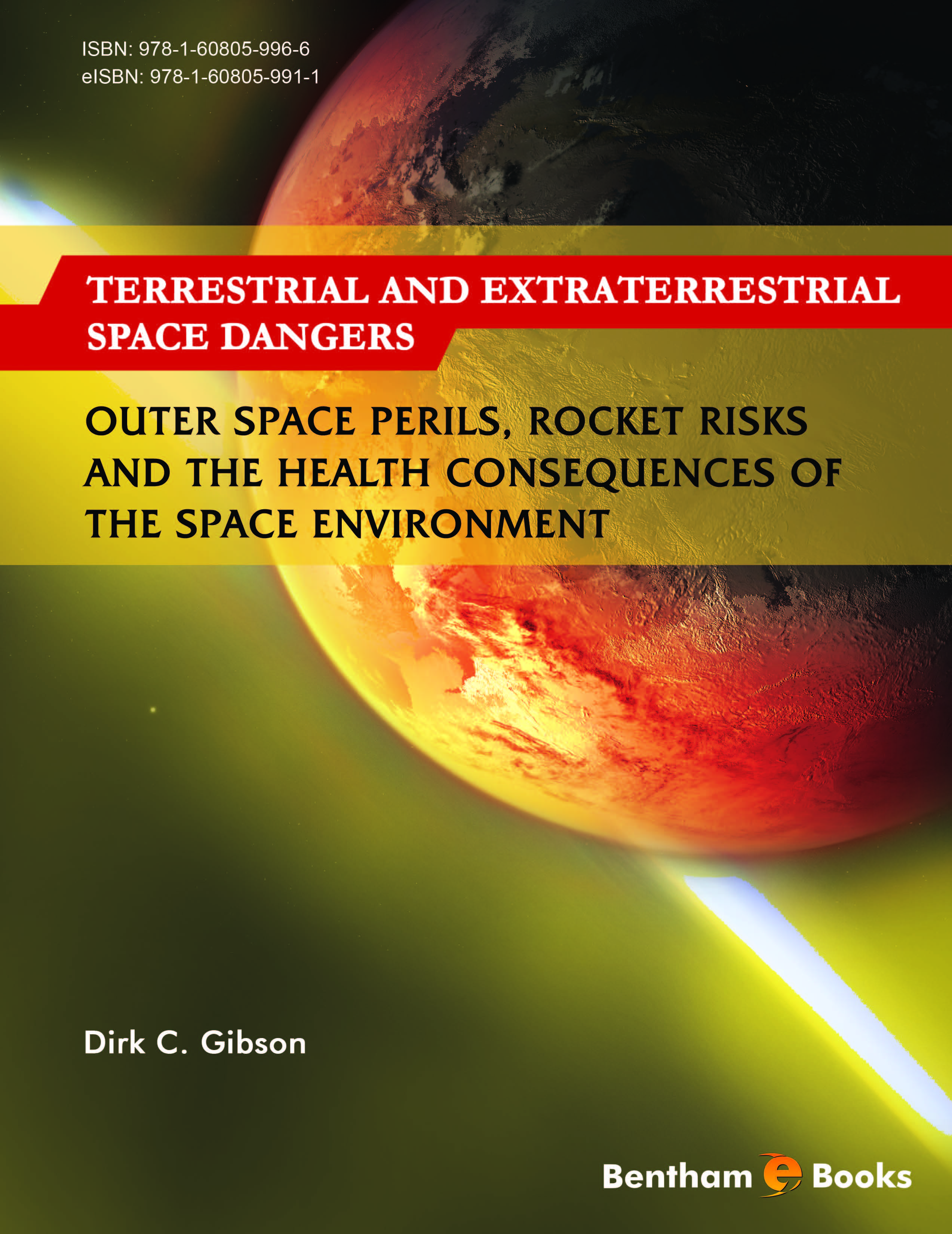 Natural elements and cosmic phenomena in space, such as asteroids, comets, meteors, black holes and super bubbles pose a threat to the planet Earth and spacefarers in the near-Earth environment. Terrestrial and Extraterrestrial Space Dangers describes these dangers in the near-Earth outer space environment. The uniquely risky nature of rocket transportation is documented and quantified. The human health consequences for vision, muscles, and the neurovestibular system, for instance, on exposure to an outer space environment, are also explained in this book. Readers will benefit from the extensive information offered within this text which is also accompanied with a bibliography of references. This book offers a comprehensive primer for anyone interested in space travel and associated risk assessment.

Today we stand on the brink of the commercial space era. It seems that space tourism is in the offing, and it may not be long until citizen access to space is available. I believe that Dirk Gibson’s analysis of space dangers and his basic message is entirely correct; the outer space environment is exceedingly dangerous, to spacefarers and the planet Earth, but that should not discourage commercial space development.

There are numerous recent works exploring the dangerous nature of outer space. I am not aware of any analysis of this topic as comprehensive as Gibson’s. His treatment of space dangers focuses on three categories of danger; phenomena from space, rocket risks and the medical consequences of space travel. The research methods employed in this book and the author’s writing style results in the reader’s exposure to a vast array of sources, including scholarly and popular items, and traditional print and online material.

Space dangers are not limited to the relatively well-known astronomical entities like asteroids, comets, meteors, and Near Earth Objects (NEO). Gibson also describes and documents the threats from space weather, space debris and radiation. In addition, little-known astronomical phenomenon like black holes, supernovas, superbubbles and centaurs are revealed as potential space hazards.

Rocket risks are the second type of space hazard qualified and quantified in this book. The historical record of spaceflight to date has been punctuated frequently by accidents and catastrophes, and separate chapters document takeoff problems, and those during flight and reentry. The frightening phenomenon known as space saturation is explored in one chapter.

Gibson concludes with an attempt at quantifying the current and future risks from some of these space dangers. There is an unfortunate cumulative risk effect from space dangers. Even though the odds of any particular space phenomenon endangering spacefarers or the Earth are relatively low, the collective aggregate odds are definitely not reason for optimism. The chances of any one of the potential space dangers described in this book becoming reality are very high. We are overdue for an astronomical visitor and the scale of destruction would be continental or global.

The point of this book is that space is a dangerous environment. Gibson states that despite the dangers, he advocates commercial space development, as do I. But a basic premise of our support for space exploration is full disclosure and understanding of all pertinent risks on the part of all stakeholders. Every human activity incurs the possibility of some sort of risk, and that is especially true for transportation. Basic transit modes like riding in carriages, automobiles, ships, trains and airplanes are potentially dangerous, and these methods of movement were most dangerous during their initiation into public use. But cost/benefit analysis justifies acceptance of the public risk in light of the beneficial consequences resulting from industrial development.