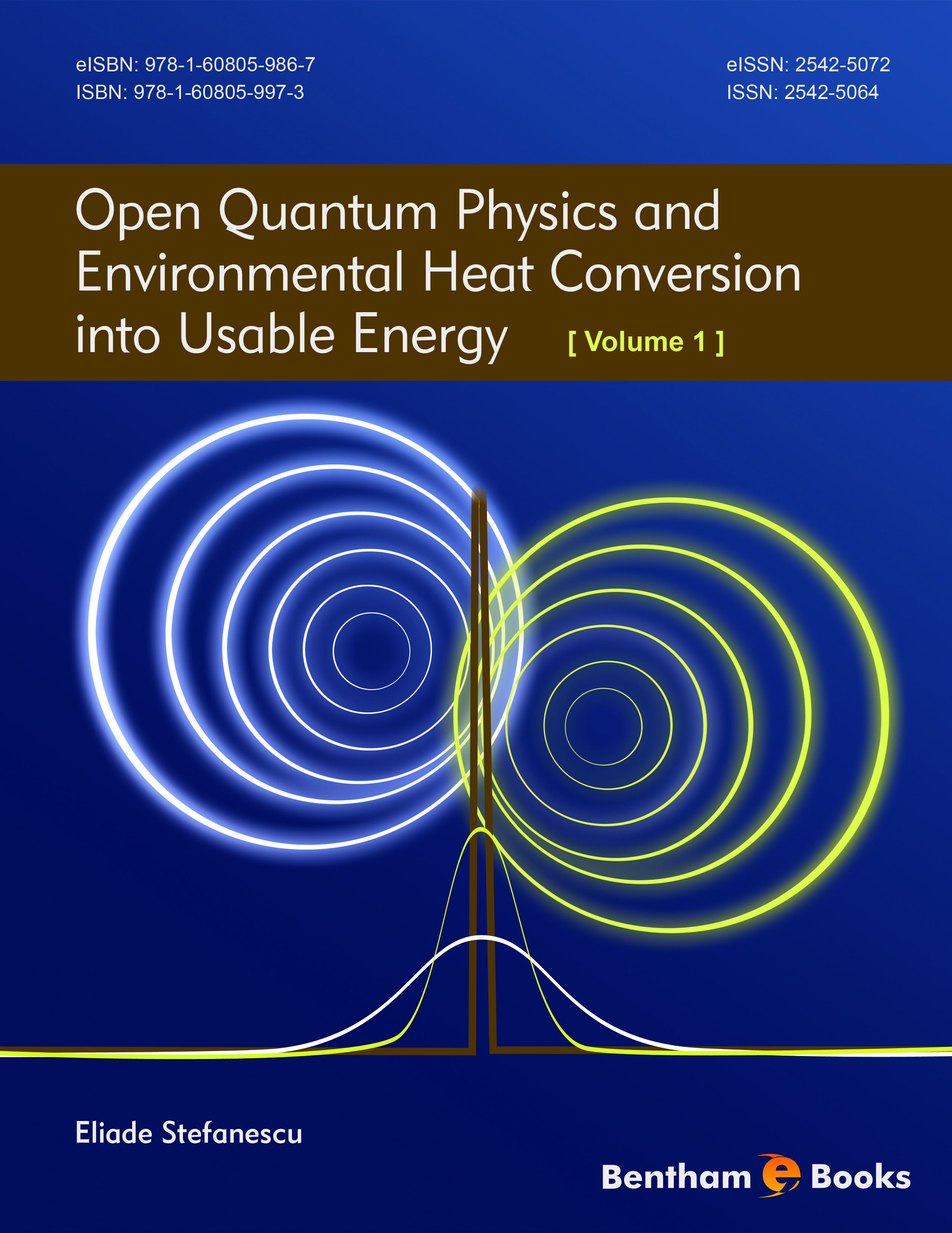 A Quantum system can be viewed as a larger closed system comprising of two components: an open quantum system and its surrounding environment. These two components interact with each other, and in the realm of theoretical physics, this interaction cannot be neglected. This eBook explains mathematical and statistical concepts essential for describing a realistic quantum system by presenting recent contributions in this field. The book commences by explaining of the basics of quantum mechanics, statistical physics, and physics of open quantum systems. Detailed methods of deriving theoretical equations with explicit analytical coefficients with respect to open quantum systems are also explained. The book concludes with the study of a quantum heat converter in the framework of an all-microscopic theory involving fermions, photons, and phonons.

Readers of this book will gain a better understanding on the following topics:

Open quantum physics is an interesting field of research, dedicated to realistic systems, which, in the practical cases, are always subjected to the action of the environment. As an example, we have in view the system of active electrons and the electromagnetic field in a laser semiconductor structure, which, besides the useful atom-field interaction, undergoes an important action of the other electrons of the structure, and of the crystal lattice vibrations. Such devices are usually described by models essentially depending on phenomenological parameters as life-times of electrons on excited energy levels, and the absorption coefficients of the electromagnetic fields. A deficiency of these models is given not only by unspecified values of the parameters, but also by forms of quantum equations with dissipation terms, violating the quantum principles. A rigorous study of dissipation in agreement with the quantum principles has been initiated by Sandulescu and Scutaru, more than 25 years ago, based on a general master equation, derived by Lindblad from a generalization of the dynamical groups to semigroups. This theory is in full agreement with the quantum principles, while dissipation parameters satisfy fundamental constraints.

Recently, we developed a fully microscopic theory of the dissipative dynamics, based on a procedure of Ford, Lewis, and O’Connell for reducing the total dynamics of a dissipative system to a master equation for a system of interest. In this framework, we obtained a quantum master equation for a system of particles in a complex dissipative environment of Fermions, Bosons and free electromagnetic field. We also derived master equations for an electromagnetic field propagating in a semiconductor structure, and for the crystal lattice vibrations induced by this field.

We discovered a phenomenon converting environmental heat into usable energy, based on a semiconductor structure (e.g., a GaAs−AlxGa1−xAs heterostructure) in intimate thermal contact with a heat absorbent. While a current is injected into the device, a superradiant power is generated mainly on the account of heat absorption from the environment. This eBook is devoted to sequence the knowledge involved in understanding and modeling such a device, or in similar semiconductor structures. Paraphrasing a famous physicist (Feynman), the summit of this eBook consists in master equations with explicit, microscopic coefficients, for the systems of interest: electrons, photons, and phonons. To ascend this summit is a long one, including basic ideas for describing various aspects of the dissipative dynamics. I believe that, in these older theories, one could still find resources for further developments of the field. To descend this summit is a modeling of a heat converter, having in view the whole active system, of quantum dots, superradiant field, and optical vibrations, and the whole dissipative environment, of quasi-free electrons and holes, crystal vibrations, and free electromagnetic field. Although the reader is supposed to have a knowledge on quantum mechanics and semiconductor physics, we have also included basic elements of these disciplines for convenience.