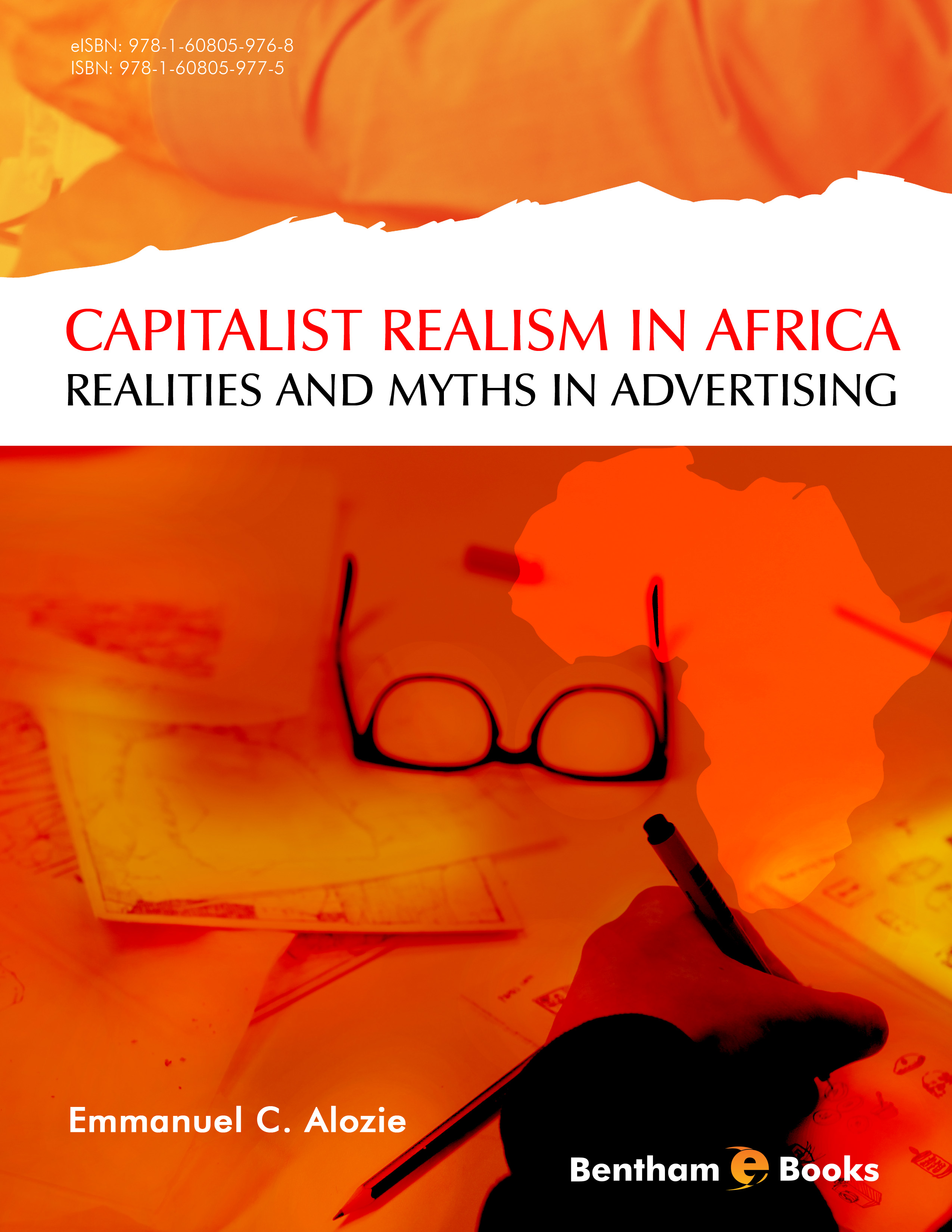 "Capitalist Realism” in Africa: Realities and Myths in Advertising

“Capitalist Realism” in Africa: Realities and Myths in Advertising is a multifaceted analysis of the role of advertising in the national development of Nigeria, and by extension, other African Nations. The book examines the unique political, cultural and religious systems that create the context for advertising in African countries and describes the unique historical, social, economic, communication and political context within which the practice of advertising takes place.

Since the end of the Cold War, the several African nations (or "emerging countries") have undertaken concrete efforts to reform their political, social, and economic institutions as they strive to join the global economy and improve the socioeconomic conditions of their citizens. To achieve these goals, administrators have relied on various forms of mass media – including advertising – to promote these reforms and socioeconomic development. Despite some unique challenges and opportunities as well as controversies surrounding the role of advertising in developing economies, advertising literature relevant to African countries remains in a blind spot. “Capitalist Realism” in Africa: Realities and Myths in Advertising bridges this gap by offering an in-depth analysis of advertising in an area of the world that has been largely neglected and provides a ground for generating a discussion about the practice of advertising in an African context. 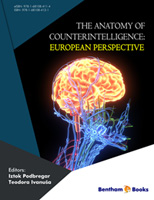 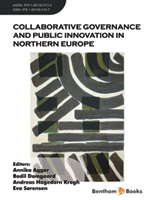