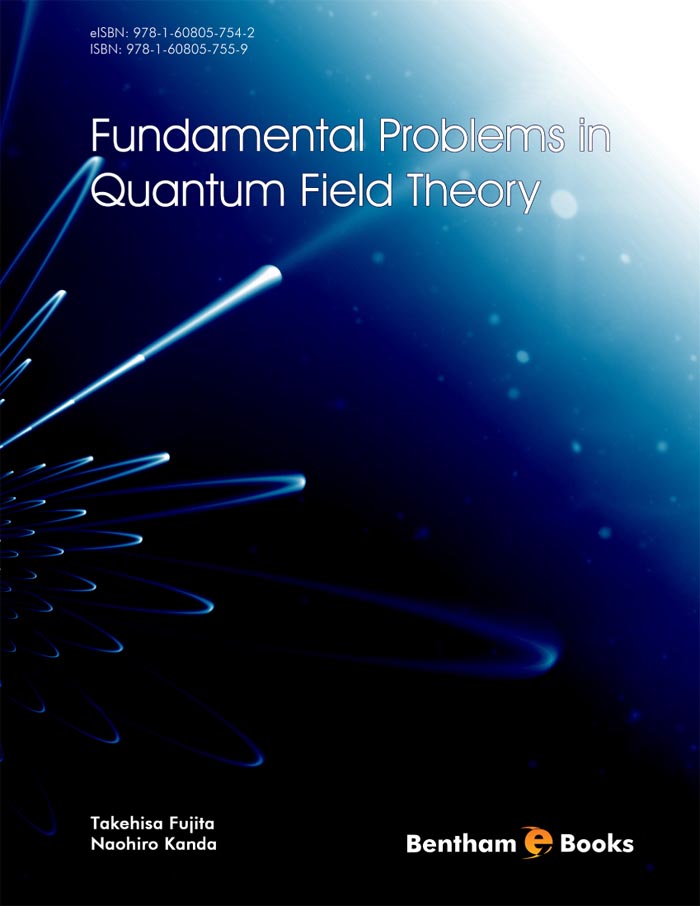 Fundamental Problems in Quantum Field Theory is a handy resource for undergraduate and graduate students as well as supervisors involved in advanced courses in quantum physics.