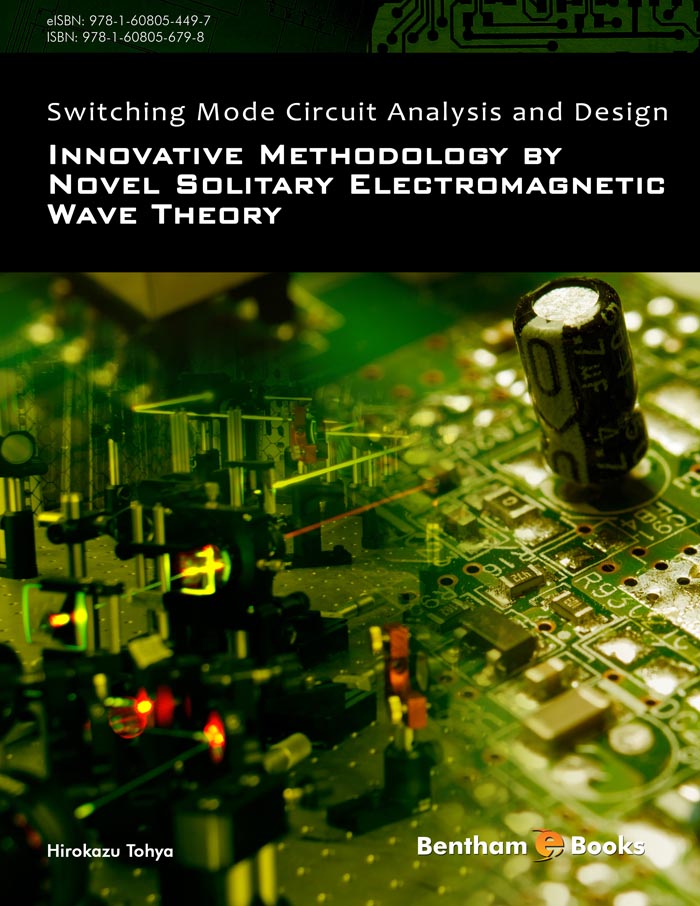 The electric or electronics engineers are addressing the difficult problems at the development of the equipment and the systems. Among them, the EMC problem of SMC is considered to be one of the most difficult problems. EMC consists of the electromagnetic susceptibility (EMS) or Immunity and EMI. All SMC consist of semiconductor devices and the transmission line. The transmission line consists of the insulator and the wire, which is called the interconnect in the case of LSI and is called the trace in the case of PCB. The semiconductor devices change the electromagnetic field on SMC. According to the electromagnetism, the changed electric field (EF) or the changing magnetic field (MF) forms the electromagnetic wave (EMW). The EMW which is generated by the semiconductor device travels in the insulator of the transmission line at light speed approximately. The reason is the following; the length of the interconnect which forms antennas is quite short, and the transistors in LSI are broken down easily by it when it is being handled. In addition, the timing control is the most important for the interconnect designs however it cannot be analyzed by the conventional EMW theory in the electromagnetism.

This eBook is focused to improvement of both circuit design and EMC design of SMC. This eBook will present the solution or the guideline which is accepted willingly by the engineers of the circuit design and the EMC design of SMC because the presented novel theory and technologies are discussed based on the conventional EMW theory and SEMW theory. SMC is defined as the electronics circuit which works by the large amplitude motion of the semiconductor such as the transistor. Also the electric circuit which works by the switching motion of the electromechanical component such as the relay is SMC. SMC is being used in almost all electric and electronics equipment today. In contrast, the analog circuit is defined as the electric circuit which is being applied the small amplitude motion of the semiconductor such as the transistor or the dielectric and magnetic materials. The analog circuit is used in a limited field today. 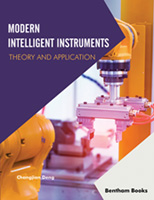 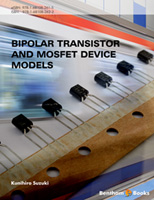 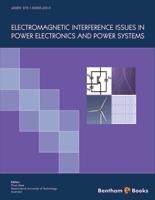 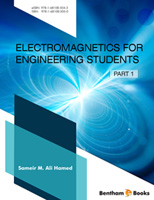