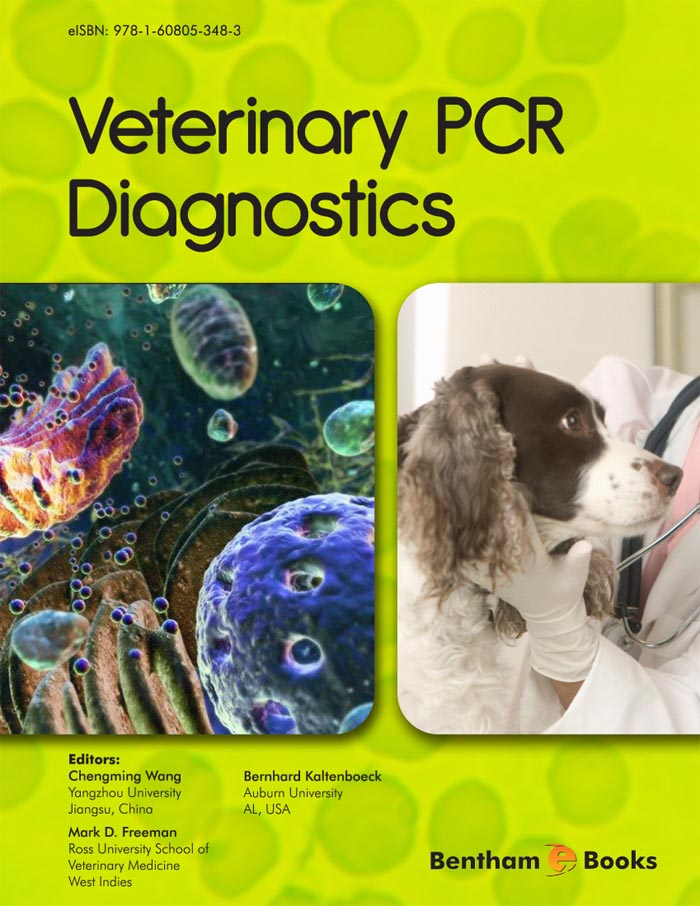 PCR (Polymerase Chain Reaction) technology has become an indispensable component of routine veterinary diagnostics. However, a number of pitfalls and limiting factors affect its sensitivity and specificity of detection. It is imperative that veterinary PCR diagnosticians include such considerations in their work. Extensive experience with PCR technology in both research and diagnostic applications enables researchers to pinpoint these practical limitations, and therefore instruct the user in approaches that avoid these common errors.

This E-book discusses the basic concepts, chemistries, and instrumentation of standard and real-time PCR, and includes present applications and future perspectives for veterinary diagnostics. Critical pitfalls have been highlighted in this text with regard to veterinary PCR diagnostics which include: i) choice of platform technologies for PCR diagnosis; ii) construction of optimized PCR primers and probes to ensure its highest specificity and sensitivity; iii) correct sampling and efficient methods to preserve and release nucleic acids; iv) maximization of PCR amplification efficiency; and v) avoidance and monitoring of contamination in Veterinary PCR Diagnostics. This eBook should be a valuable reference for all veterinary professionals interested in this modern diagnostic tool.

It was little more than a decade ago that PCR users were given the possibility to follow the amplification cycles in real time. The new machines were able to measure the accumulation of amplified product via a fluorescent signal generated by exonuclease digestion of a specifically annealed dual-labeled fluorogenic probe. This meant that users could take a closer look at the kinetics of their amplification reaction, so that, as a consequence, optimization was no longer a matter of gut feeling, but became tangible thanks to the quantitative data provided by the real-time thermocycler. The omission of post-amplification sample handling, such as gel electrophoresis, was another advantage because it significantly reduced the risk of contamination by product carry-over and enabled more rapid and high-throughput testing. Moreover, while conventional PCR would only confirm the presence or absence of a given pathogen in a sample, the real-time technology enabled the investigator to quantitate the amount of this agent.

The quantitation option has opened up new horizons to researchers by facilitating a rigorously quantitative approach to characterize cellular processes, the course of an infection, as well as the spread and dissemination of a pathogen. A whole area of research, i.e. transcriptomics, could not have reached the high level it has today without the use of quantitative real-time PCR as a gold standard.

The present book is filling a notable gap. As the amount of scientific publications is steadily increasing, so is the number of PCR-based methodologies and diagnostic assays. Harmonization and standardization of protocols, both in a national and worldwide context, remain important issues on the agenda of diagnostic laboratories. In this situation, there is a necessity to systematically digest the existing literature and give an overview to already specialized users. Furthermore, newcomers need guidance and technical advice before they are able to become productive in the field. This book will be a valuable orientation guide to the community of investigators involved in research and diagnosis of microbial infections, as well as cancer and other diseases that are amenable to nucleic acid-based analysis. 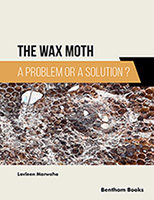