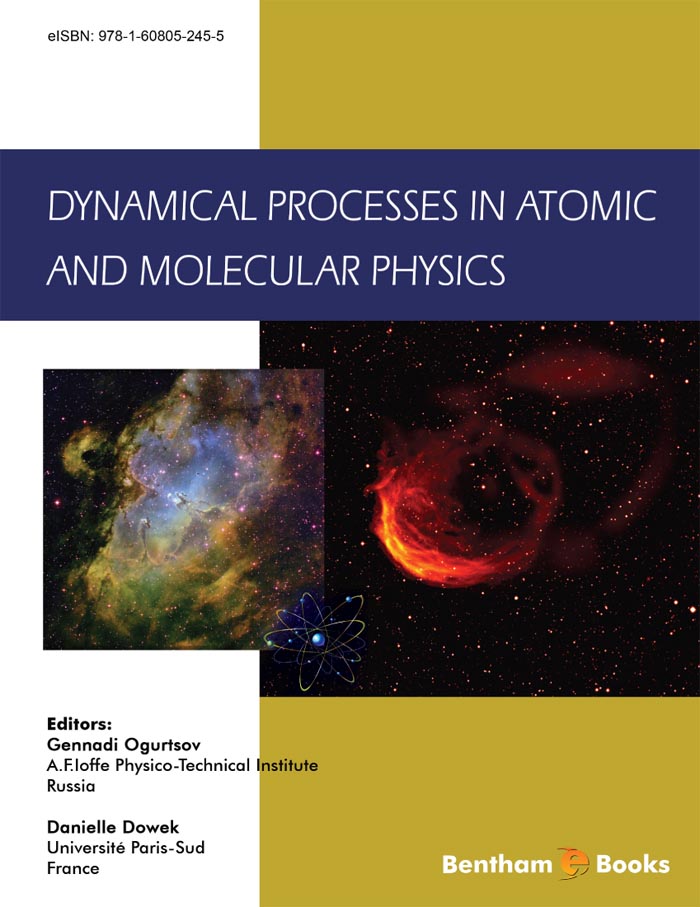 Atomic and molecular physics is now hundred years old, but contrary to peoples of the same age (even nowadays), this field remains surprisingly young. However, its life as that of humans suffered several ups and downs. After an exploding youth during its first 30 years, during which everything was thought to be discovered and understood, AMP fell into a winter sleep of about 20 years, when most of the scientists turned towards its younger sister, the nuclear physics. It is after the Second World War that AMP started a new life, a first rebirth that primarily involves Russia and USA physicists with the dream, still a dream nowadays, of a possible control of nuclear fusion in tokamak devices. A better understanding of the interaction between atomic species at high temperature was necessary that triggered a lot of research on atomic collisions. But, as in any field of research, breakthroughs come only with the availability of new tools. AMP did not made exception, and the new real take-off of the field came few years later with the discover of the laser, and since that time their continuous improvements lead, with each of them, to multiple new rebirths of AMD.

The book edited by G. Ogurtsov and D. Dowek provides several papers that review recent progress in the understanding of AMP related to the spectacular improvement in the exploration time of the basic atomic mechanisms. Pump probe spectroscopy in the femto- and atto-second regimes allows more and more accurate measurements of the localisation and motion of the active electrons, with a special interest in the most basic H2 and D2 molecules. New laser technologies also allow studying atomic interactions at extremely low temperature at which the quantum aspect leads to surprising atomic behavior. This was recently extended to the extreme cooling of molecules, formed by association of cold atoms.

Another tool is provided by the spectacular development of new imaging technologies with sophisticated coincidence particle detection devices that allow real advances in the understanding of photofragmentation and photoionization of small molecules after being fired by laser and synchrotron light sources. A spectacular development of many particle imaging technologies was provided by the invention of the “reaction microscope”. Its recent use in connection with intense V-UV femtosecond pump probe experiments allows time resolved imaging of molecule nuclear motions.

More generally, our understanding of the electron dynamics made spectacular progresses. New theoretical tools were invented with the introduction of complex wave functions in the time dependent Schrödinger equation showing the role of vortices in dynamical processes. The discovery of Coulombic decay involving interactions between two close atoms and molecules leads to large progress in the understanding of decay processes involving excited and ionized clusters.