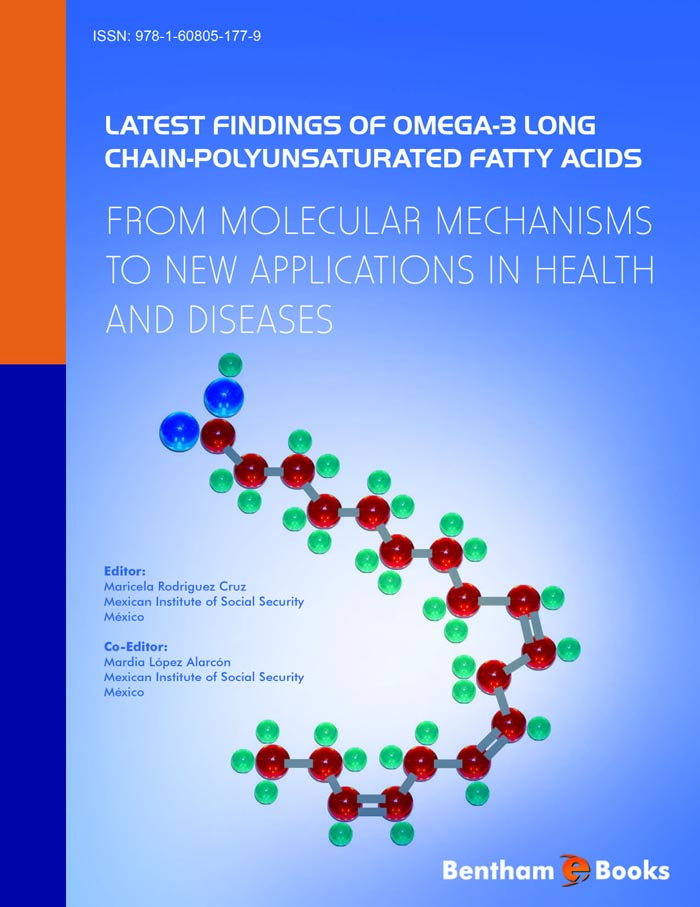 The growing interest on this group of these long-chain polyunsaturated fatty acids derived from the alpha linolenic acid known generically as omega-3 fatty acids is due to their ubiquity in many bodily functions both, in health and disease. Those functions include its role as integral part of cell membranes and its diverse role as biochemical signal involved in the neural development, conductivity of the electric system of the heart, coagulation, chronic inflammation involving asthma, cardiovascular risk and certain type of cancers and modulating gene expression among others. Omega-3 fatty acids are of particular interest for developing countries, because the typical dietary intake is inadequately low in many of those countries. At the same time their burden of diseases include a high proportion of cardiovascular diseases, asthma and other linked to low intensity inflammation, that may be alleviated by the anti-inflammatory capacity of an adequate nutritional status of Omega-3 fatty and a good balance with its pro-inflammatory Omega-6 counterparts.

The editors of this book have made a very comprehensive effort to provide readers with a state-of-the art review of many of those topics, gathering an excellent roster of international experts, including the experience of their research group. This Mexican research group has an international reputation because of their seminal contributions, among others, the demonstration that elongases and desaturases were present in the mammary gland, inferring that downstream Omega-3 fatty acids in the milk are synthesized by the gland.

I had the privilege to witness the evolving career of both editors, Maricela Rodriguez-Cruz and Mardia López- Alarcon from the beginning until seeing them transformed into mature scientists. This book demonstrates their professional maturity and it is for me, an opportunity to voice out my personal pride for the opportunity I had to walk with them by the paths of science.

This book offering to readers interested in biochemical or medical aspects of Omega-3 fatty acids recent and relevant information from dietary recommendations to identified dietary sources; the impact of dietary interventions on specific health problems and biochemical details for their synthetic pathways will be of great help in better.