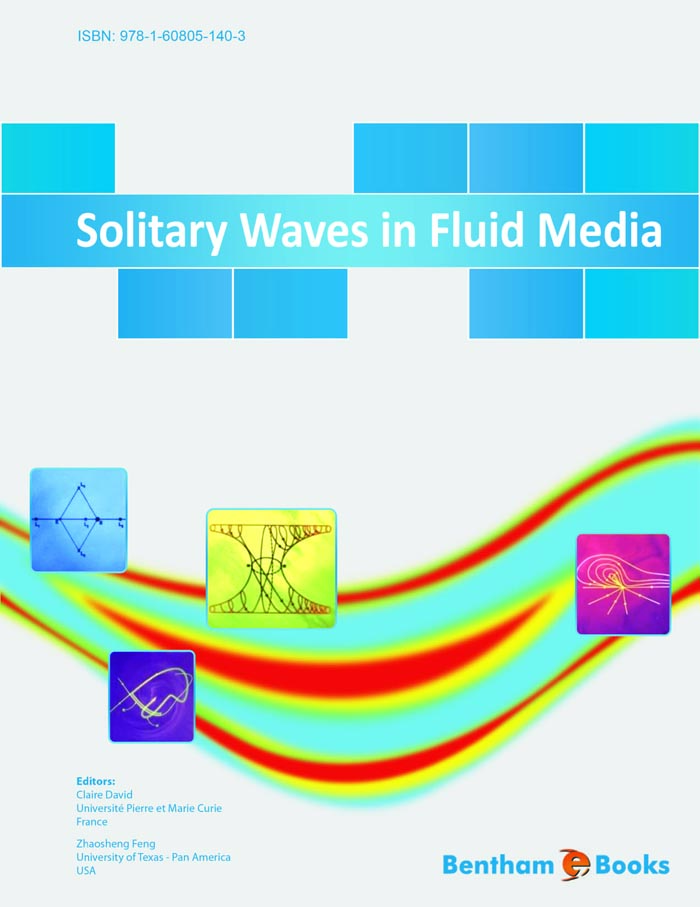 Since the first description by John Scott Russel in 1834, the solitary wave phenomenon has attracted considerable interests from scientists. The most interesting discovery since then has been the ability to integrate most of the nonlinear wave equations which govern solitary waves, from the Korteweg-de Vries equation to the nonlinear Schrödinger equation, in the 1960's. From that moment, a huge amount of theoretical works can be found on solitary waves. Due to the fact that many physical phenomena can be described by a soliton model, applications have followed each other, in telecommunications first, where the propagation of solitons in fiber optics helps in increasing transmission capacity, thanks to their inherent stability, which make long-distance transmission possible without the use of repeaters.

The aim of this book is to present a state of the art theoretical study of solitary waves. Prominent actual works on solitary waves are described.

The solitary wave phenomenon have seen, during the last few decades, the emergence of many nonlinear models and of the development of related nonlinear concepts. This has been driven by modern computer power as well as by the discovery of new mathematical techniques, which include two contrasting themes:

It seemed important to Claire David and Zhaosheng Feng to offer scientists and engineers a kind of “handbook”, which would summarize classical and innovative techniques used to study this phenomenon, while also presenting prominent advances in this field.

The book provides modern methods and techniques on the existence and explicit forms of traveling wave solutions of the partial differential equations. Additionally, the book offers a very good survey on:

Overall, I believe the book is a valuable contribution to the mathematical society. Math professors, post-doctorals and graduate students will benefit a lot from this book.