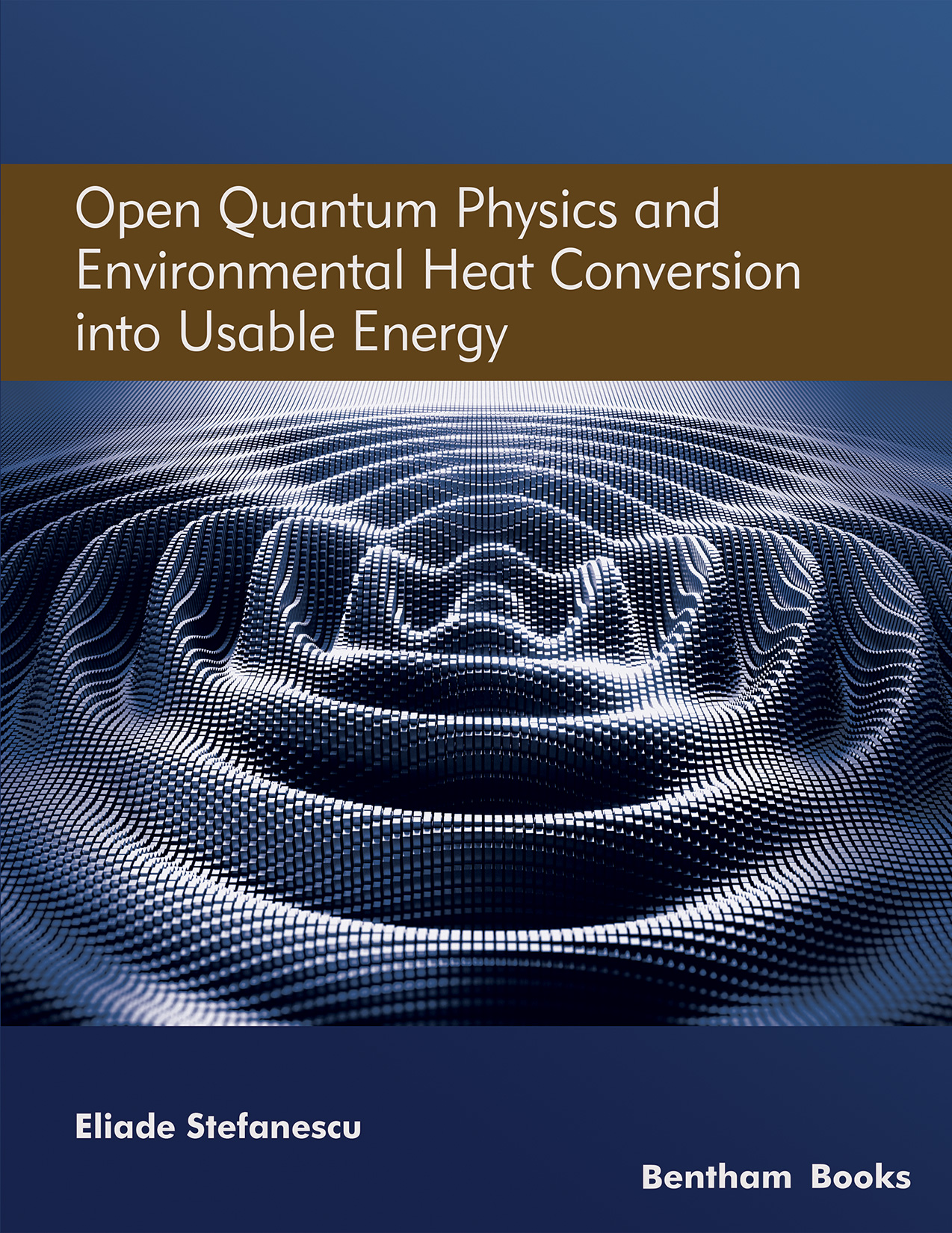 This volume presents a clear understanding of the quantum mechanics of particles with reference to the current understanding of theory of relativity, gravitation, and electromagnetism, including essential phenomena as spin, the graviton spin, black holes, and the quantum particle states in the extreme conditions of a black hole formation, and of the Schwarzschild boundary. The reader is introduced to the recent theory of the quantum particle dynamics as a distribution of matter propagating with the velocity of the waves. The text describes this distribution by a Fourier space-time series expansion, which we call the wave function. The subsequent chapters delve into the mechanics of quantum particles in a gravitational field, charged particles in a gravitational field and finally, the least action and matter-field dynamics in a gravitational field. The book also explains important rules in quantum mechanics such as the mass quantization rule, Dirac’s formulation of the general theory of relativity, electromagnetic field theory, quantum particle interactions and more. The volume serves as a concise introduction to the complex topic of quantum particle mechanics for scholars involved in advanced physics courses.

Quantum Particle as a Distribution of Matter

Quantum Particle in the Gravitational Field

The Least Action and Matter-Field Dynamics in Gravitational Field