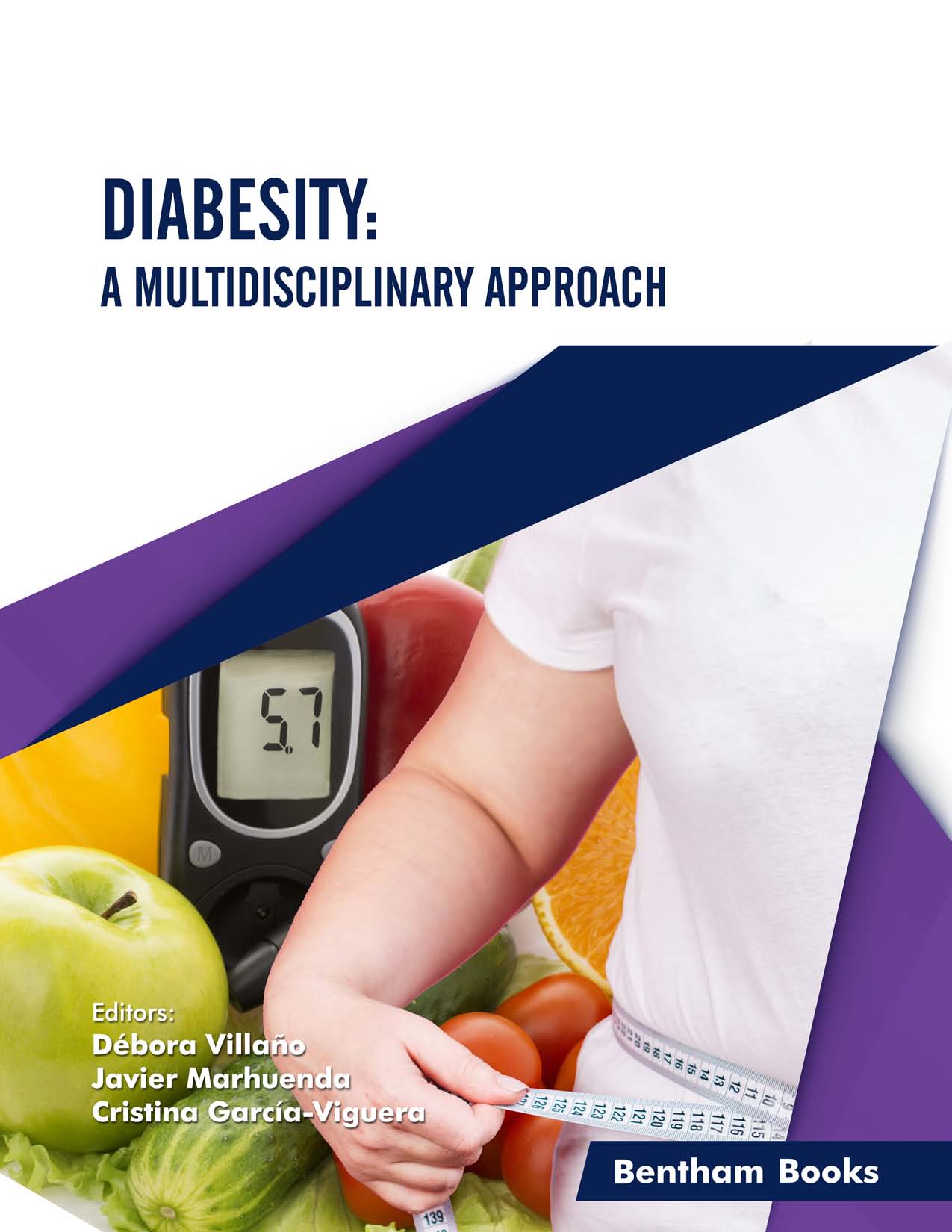 Diabesity refers to the linkage of both diabetes and obesity that results in the coexistence of these 2 conditions. Research has identified pathophysiological mechanisms revolving around insulin resistance and hyperinsulinemia. Diabesity has important diagnostic and therapeutic implications.

This book is a multidisciplinary review of diabesity. It highlights the various pharmacological methods of managing the condition.

The book presents 10 chapters contributed by more than 40 experts from around the world. The review starts with an overview of diabesity and progressively describes the relationships of diabesity with the choice of diets and psychological factors. The chapters then cover the role of adipokines as therapeutic biomarkers before presenting research on medicinal and nutritional approaches to treat the condition.

Modern approaches to diabesity treatment such as the use of new bioactive phytochemicals, mitigating meta-inflammation and laboratory techniques are also reviewed in the book.

Diabesity: A Multidisciplinary Approach is a timely reference for clinicians (in endocrinology and family medicine subspecialties) and students of pharmacology and medicinal chemistry on the intricate relationship between diabetes and obesity.

Diabesity is a recently coined term that encompasses two closely related concepts, obesity and diabetes. It is currently a worldwide epidemic, both in industrialized and developing countries, with devastating consequences in terms of life, social and economic costs.

Strategies for the prevention and treatment of obesity and insulin resistance are mainly associated to lifestyle modifications, including healthy hypocaloric dietary treatments and the increase in physical activity.

Dietary interventions aim to reduce body weight and fat mass in order to reduce obesity and related pathologies as diabetes regarding insulin resistance. The dietary guidelines differ between countries and the book discusses them, highlighting their similarities and differences. In this context, the concept of sustainable diet has recently emerged, referring to those diets protective and respectful of ecosystems, safe and healthy, that optimize natural resources.

Moreover, meta-inflammation is among the mechanisms that link obesity and type 2 diabetes. It is characterized by a chronic, low-grade inflammation, with relatively high levels of pro-inflammatory cytokines as IL-6 or TNF-α, associated with a metabolic implication of adipose tissue. Regarding inflammation and its downregulation by dietary patterns, the Mediterranean Diet is characterized by low intake of meat (especially red meat), refined grains, and saturated fats, and is mainly based on the intake of whole cereals, legumes, fruit and vegetables, providing bioactive compounds able to modulate stress-response pathways, upregulating antioxidant enzymes.

The book also shows the potential of some medicinal plants with antidiabetic properties, as Helianthus tuberosus and Momordica charantia, rich in inulin and insulin-like peptides, respectively, which are responsible for their effect on glucose control. The main families of phytochemical compounds with a proven beneficial role against diabesity are described, including flavonoids, phenolic acids, xanthines, and triterpenes, among others. The combined consumption of all of them can enhance their action at different levels and this consumption occurs preferably through food, in reduced amounts over the years.

Moreover, the study of the microbiota is studied in another chapter. Obesity and type 2 diabetes are associated with changes in the intestinal microbiota (dysbiosis), leading to metabolic alterations in plasmatic lipids and glucose. In particular, changes in the Firmicutes to Bacterioidetes ratio have been considered as a marker for obesity complications, as well as the reduced diversity of microbiota populations. Gut microbiota is a novel target for the management of diabesity and dietary interventions are generally accompanied by changes in microbiota composition and metabolic improvements.

Management and study of factors involved in the physiopathology of Diabesity require the use of robust and sensitive techniques, including metabolomics, genomics and microbiome analysis. The latest advances in the techonologies and laboratory equipment are critically assessed. The last chapter summarizes the new strategies aimed to fight against Diabesity, from a holistic approach. This includes actions based on the latest research in psychology on the factors that influence food choices. New advances in the Pharmacology area are reviewed, as this approach becomes crucial when nutritional of physical activity regimes have failed.

We owe special thanks to all the authors for their valuable chapters that have made possible the publication of this book. We also thank the editorial staff of Bentham Science for their assistance and support.