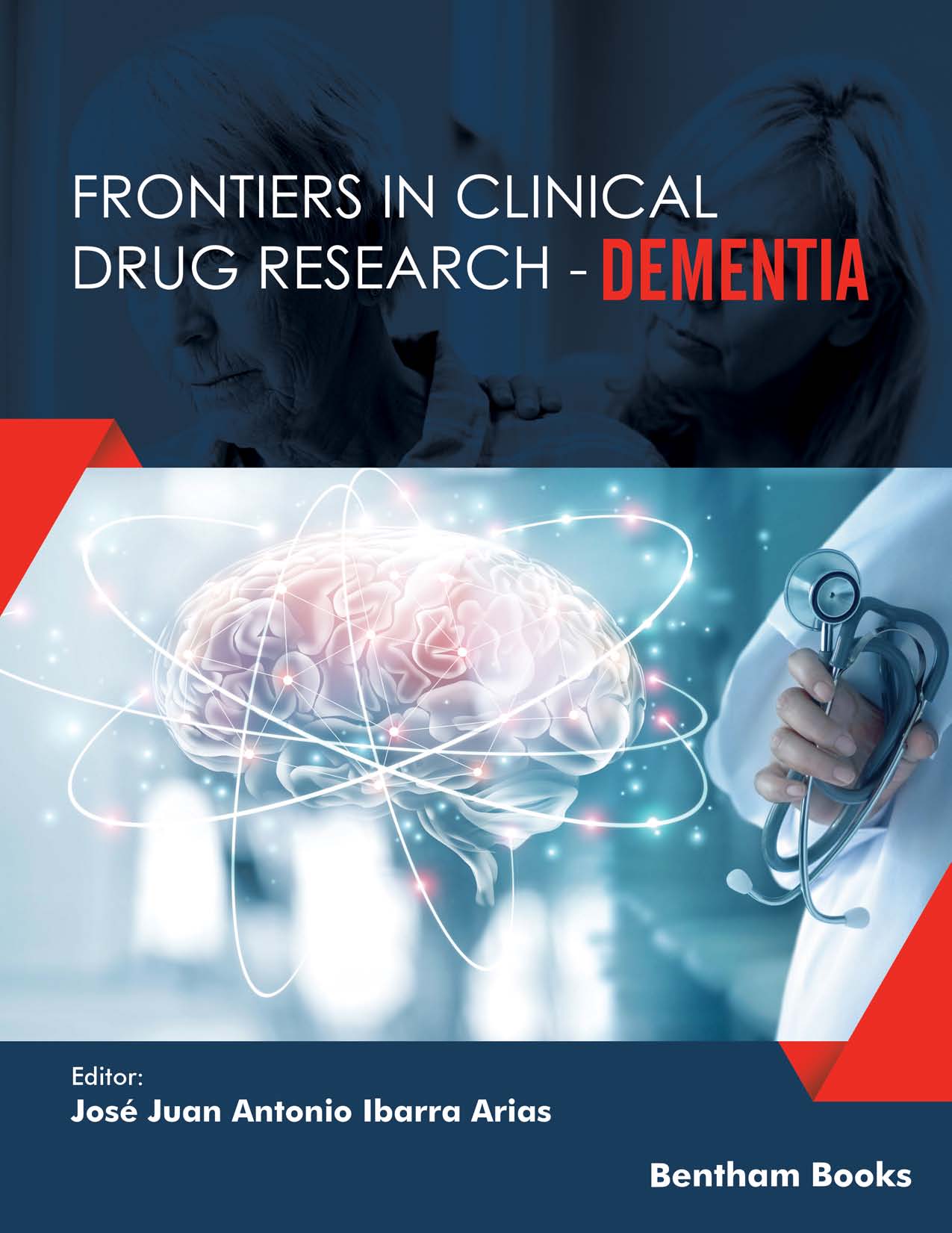 Among neurodegenerative diseases, those that lead to a state of dementia are the aim of several investigations. Dementia is a chronic disease the prevalence of which is increasing worldwide. The number of dementia patients in the world is approximately 50 million, and it is estimated that the number of patients will reach 131.5 million by 2050. This increase will be accompanied by a significant increase in medical expenditures and other expenses, especially for elderly patients. Therefore, the maintenance cost of dementia in the future is expected to be quite high. For this reason, several investigations aim, firstly, to describe the key mechanisms involved in the origin of dementia and, secondly, to establish preventive and therapeutic strategies in order to understand and mitigate this debilitating pathology.

This volume of Frontiers in Clinical Drug Research - Dementia explores the current comorbidities that cause cognitive impairment and the current management alternatives for clinical cases of dementia. The reviews contributed in these volume will provide readers with a current perspective on the subject. The topics covered in this volume include:


The volume is a timely update on dementia treatment for clinical physicians, neurologists, gerontologists, pharmaceutical and medicinal chemistry researchers, and physiologists.

Comorbidities Inducing Mild Cognitive Impairment, an Evaluation of the Risk Caused by some Pathological Conditions

Implication of Dehydroepiandrosterone on Dementia Related to Oxidative Stress