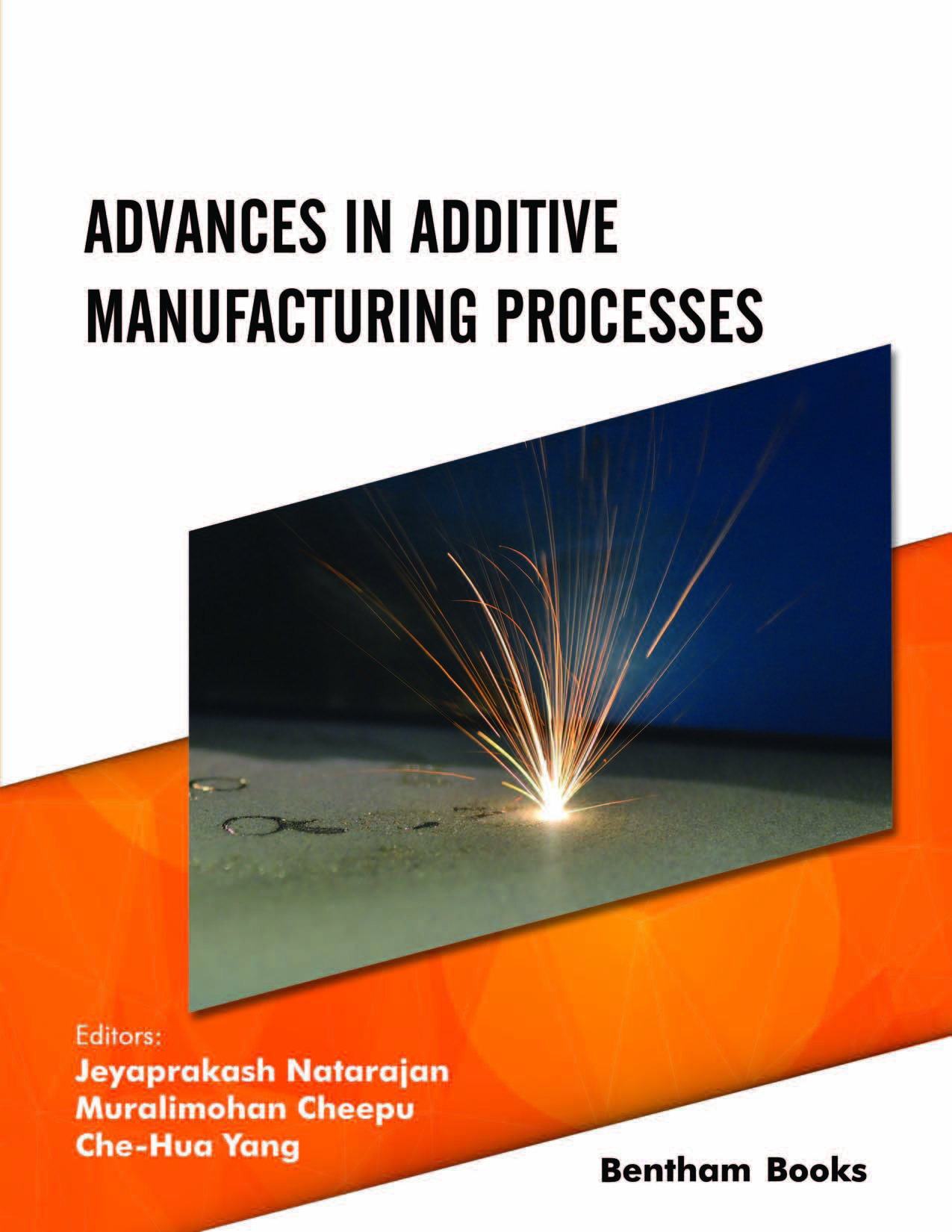 Additive manufacturing or 3D printing is the construction of an object using CAD models. The technology for additive manufacturing s gaining traction in recent times due to its accessibility for both personal and industrial use, as well as its usefulness in quick prototyping (either of a whole object or its components) and meeting the needs of small commercial workloads.

Advances in Additive Manufacturing Processes informs readers about the breadth of 3D printing processes. Chapters cover the basic knowledge of additive techniques and their industrial applications with relevant examples. The improvements in each method and their recent technical achievements with practical experimental data are highlighted. The book presents eight types of 3D printing processes, covering a diverse range of technologies which represent the industry. The contents also cover selected topics of relevance to additive manufacturing which include the formation of defects and factors that affect the mechanical properties of the additively manufactured components. Chapters also provide recent guidelines for adapting additive manufacturing processes to increase productivity and reduce manufacturing cost.

Advances in Additive Manufacturing Processes is a handy reference for scholars and professionals involved in manufacturing industries and process engineering as well as hobbyists who are interested in the current state-of-the-art in 3D printing.

When Dr. Jeyaprakash, Prof. Che-Hua Yang and Dr. Muralimohan Cheepu invited me to write this preface, I was honored and delighted to take this opportunity to familiarize myself with this exceptional work.

Consequently, in 1992, DTM part of 3D Systems proposed the novel technique of Selective laser sintering, which can fuse the powder materials using heat from the laser. In 1994, many new additive manufacturing systems have been introduced with better technology within a short period. In 1999, 3D Systems developed a faster and economical technology called Acuta 2100 Thermojet. At the same time, Fraunhofer has developed a controlled metal buildup. After the creation of several technologies each year, the updating and improvements in technologies made the German-based company Trumpf discontinue its TrumaForm LF machine in Q2 2006. The technology was grown up to provide service by 3D Systems Rapid Product Development group in 2013.