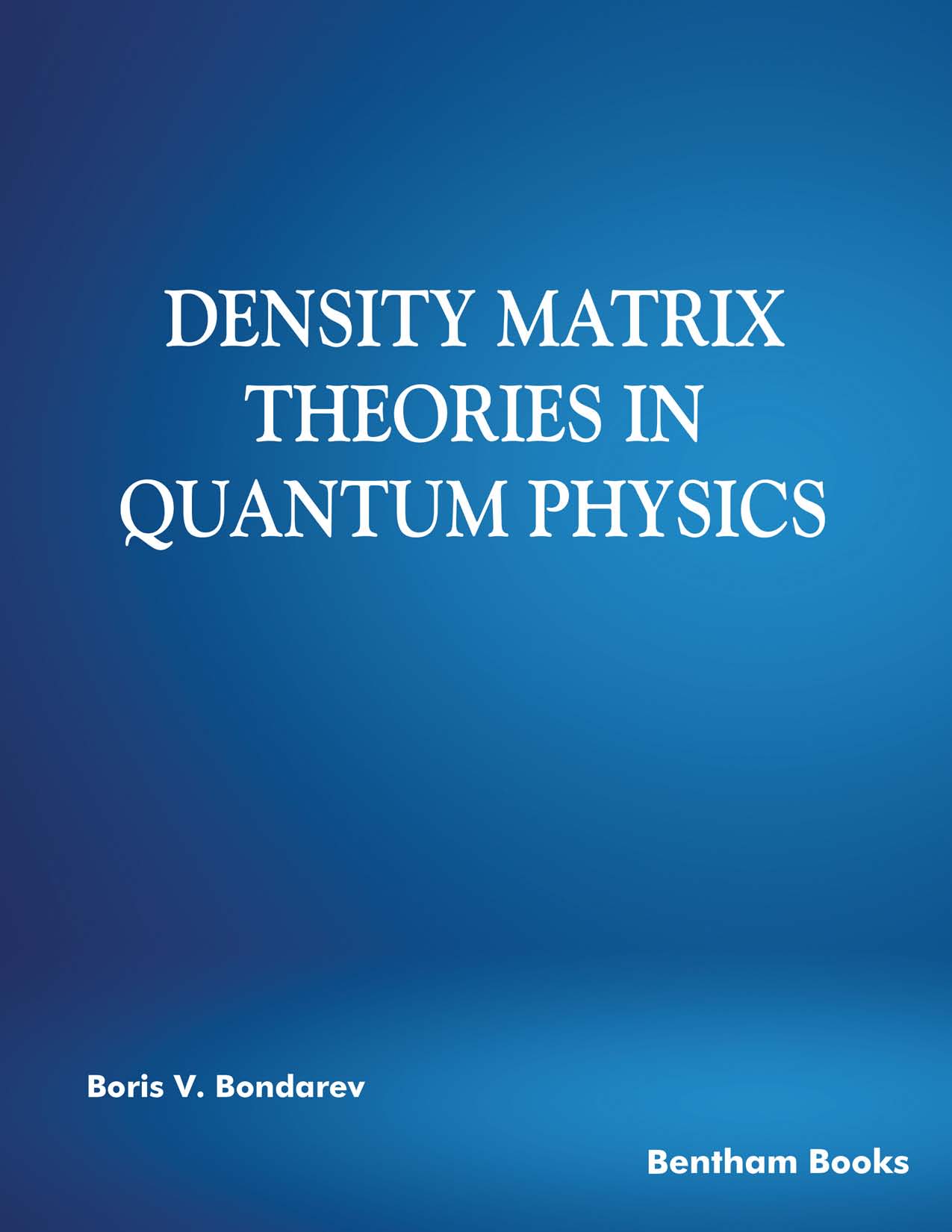 In Density Matrix Theories in Quantum Physics, the author explores new possibilities for the main quantities in quantum physics – the statistical operator and the density matrix. The starting point in this exploration is the Lindblad equation for the statistical operator, where the main element of influence on a system by its environment is the dissipative operator. Bondarev has developed the theory of the harmonic oscillator, in which he finds the density matrix and proves the Heisenberg relation. Bondarev has written the dissipative diffusion and attenuation operators and proven the equivalence of the Wigner and Fokker–Planck equations using them. He further develops theories of the light-emitting diode and ball lightning. Bondarev also derives equations for the density matrix of a single particle and a system of identical particles. These equations have a remarkable property: when the density matrix has a diagonal shape they turn into a quantum kinetic equation for probability. Additional chapters in the book present new theories of experimentally discovered phenomena, such as the step kinetics of bimolecular reactions in solids, superconductivity, superfluidity, the energy spectrum of an arbitrary atom, lasers, spasers, and graphene.

Density Matrix Theories in Quantum Physics is an informative reference for theoretical physicists interested in new theories on the subject of complex physical phenomena, quantum theory and density matrices.

The Beginning of Theoretical Nanophysics 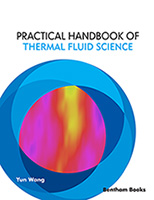 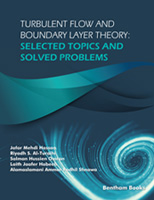