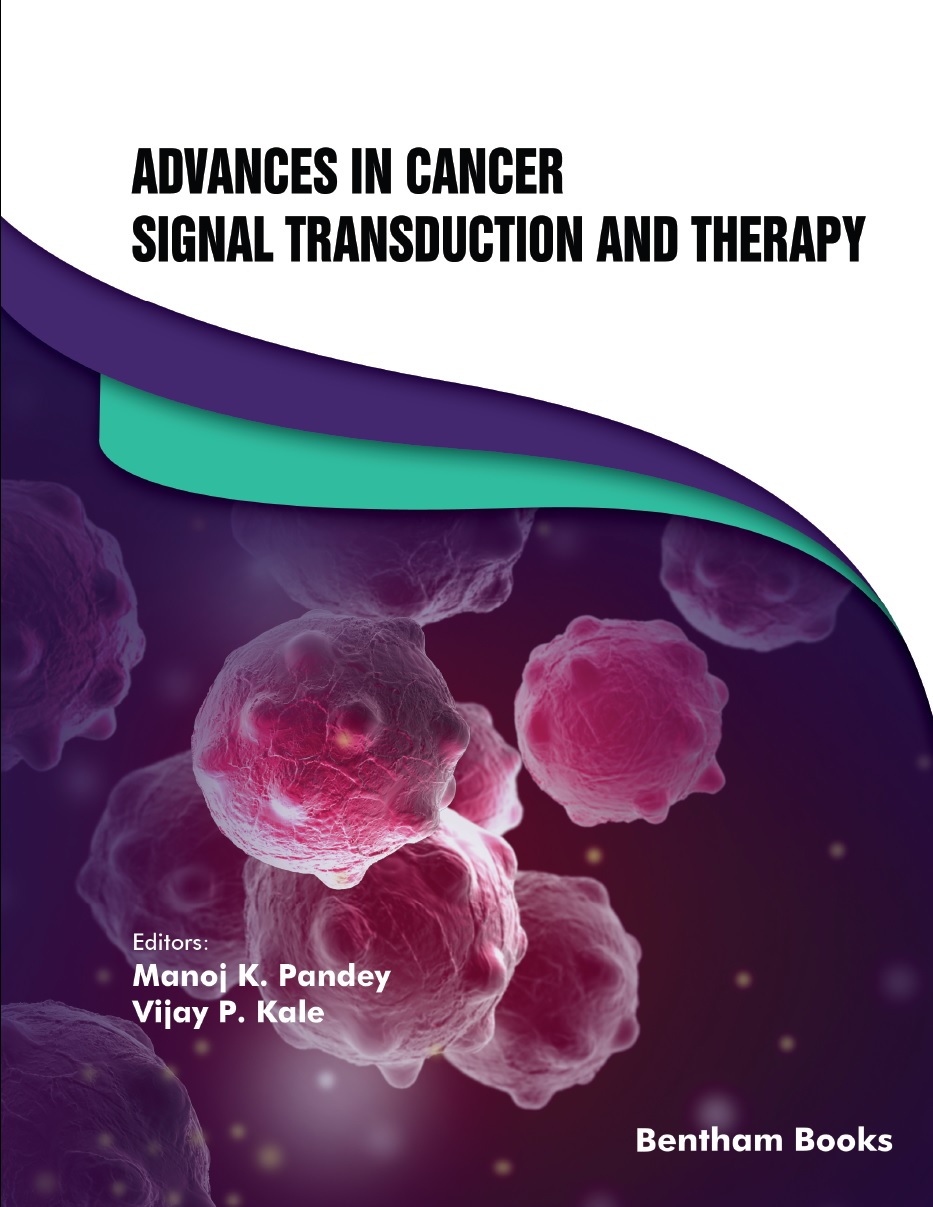 The Bruton’s tyrosine kinase (BTK) is a non-receptor protein-tyrosine kinase (PTK) required for the growth and differentiation of B-lymphocytes, which play a critical role in the progression of numerous neoplasms. Therefore, BTK has emerged as an exciting and attractive target for inhibition of hematological malignancies. Various BTK inhibitors have already proved remarkable tumor suppressing ability in clinical studies. Ibrutinib was the trail blazing BTK inhibitor that first showed exceptional tumor inhibition in patients, this molecule showed excellent response in refractory/relapsed (R/R) conditions with high-risk genetic lesions patients, particularly among chronic lymphocytic leukemia (CLL) and mantle cell lymphoma (MCL). Based on ibrutinib’s efficacy and tolerability, in 2016, the Food and Drug Administration (FDA) approved it as a first-line treatment for CLL patients. Ibrutinib occupies the ATP-binding active site of BTK, making salt bridges within the hinge that connects the two enzyme lobes followed by the unsaturated acrylamide group of ibrutinib covalently bonding with the BTK cysteine 481 residue to irreversibly form an inactive adduct. However, ibrutinib’s irreversible binding mechanism leads to acquired resistance to the medication. Both resistance arising due to mutations that impair the affinity of ibrutinib for BTK and the undesirable side effects of the drug have led to the development of numerous second-generation inhibitors. The efficacy and specificity of novel BTK inhibiting agents such as Acalabrutinib, ONO/GS-4059, KS99, and other small molecules have substantiated solutions to ibrutinib’s shortcomings. The detailed role of BTK signaling pathways, and its cross-talk between other signaling pathways, the significance of BTK inhibition in hematological malignancies, and the current progress in the discovery of small molecule BTK inhibitors are presented in this chapter.