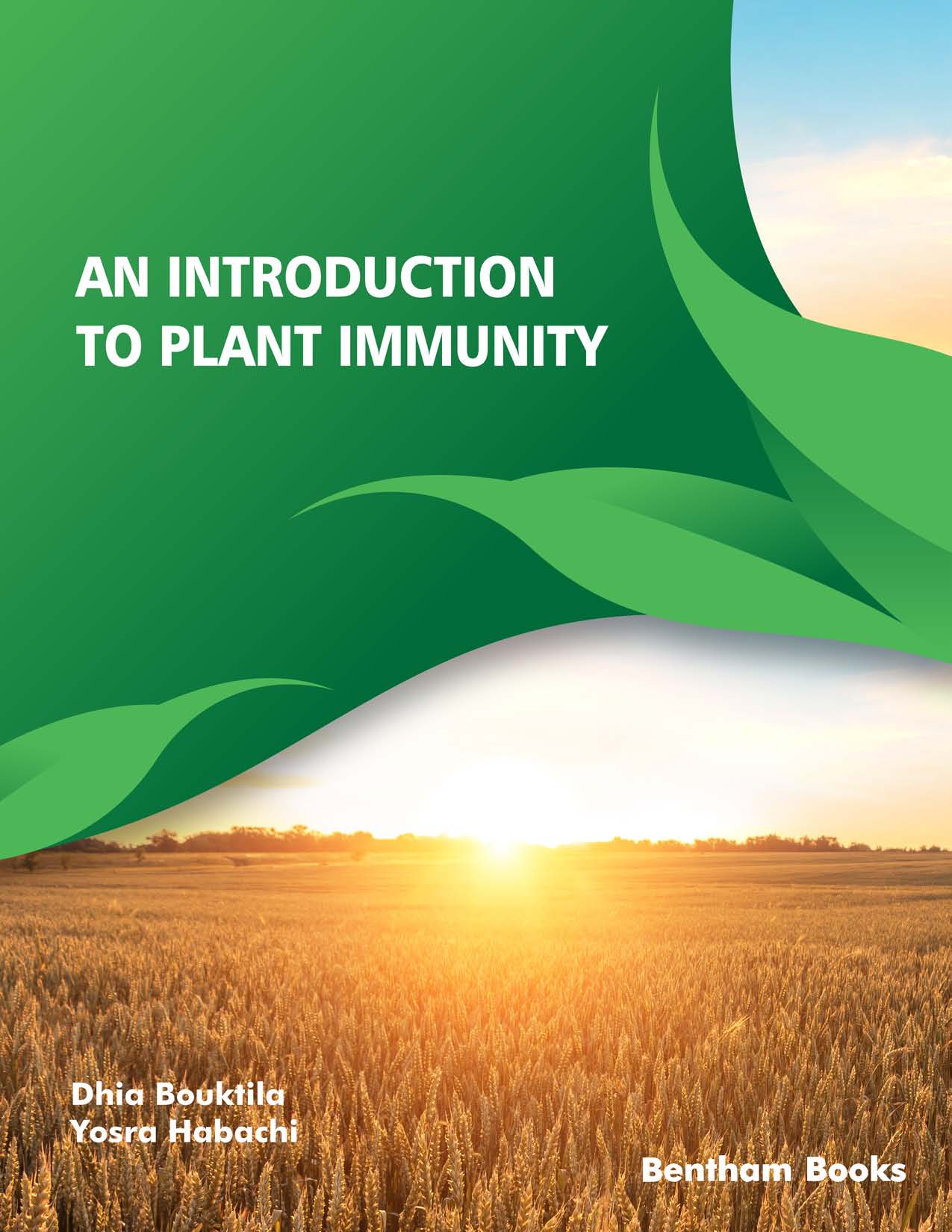 An Introduction to Plant Immunity

An Introduction to Plant Immunity is a comprehensive guide to plant immunology and stress response. The book covers the topic in 21 detailed chapters, starting from an introduction to the subject to the latest knowledge about plant disease resistance. The topics covered in the book include plant pathogens, plant diseases, plant immunity, passive defense mechanisms, acquired resistance, molecular genetics of plant immunology, protein function and genetic engineering. Each chapter provides a reader-friendly introduction along with clear sections detailing each topic. Additionally, detailed references for further reading are also provided. The combination of basic and advanced information on plant immunity make this book an essential textbook for students in botany and plant biology courses. Researchers interested in plant genomics and the effects of environmental and microbial interactions on plants will also benefit from this informative reference.

It has often been said that plants have neither nervous nor immune systems. However, they are able to react to certain stimuli in the environment and to different stresses whether they are biotic or abiotic. They can fight or resist the germs that surround them. In fact, if they do not have an immune system per se, neither dedicated organs nor immune cells, plants have defense mechanisms that can be compared to those of so-called innate immunity in the animal kingdom.

First, they have natural physical (cuticles or spines) or chemical (wax or other compounds) barriers that allow them to prevent or limit infections and control pests. From this point of view, they use the same passive defense strategies as animals (skin, mucous membranes, sweat, sebum, acid secretions).

When pathogens cross these barriers, they encounter active defense mechanisms at the cellular level, with the same molecular systems for the perception of microbial aggressions. These systems involve surface and intracellular receptors PRRs (Pathogen Recognition Receptors) that recognize PAMPs (pathogen-associated molecular patterns) or DAMPs (damage-associated molecular pattern molecules) and trigger signaling pathways aimed at carrying out resistance to infection. Interestingly, these recognition molecules are also described for innate immunity cells in animals. While PRRs identified in plants are primarily, in cell membrane, mammalian receptors can be membrane, cytoplasmic or localized in the endosome membrane. This recognition displays certain specificity and there is a diversity of PRRs recognizing PAMPs, which are conserved patterns, common to different germs and pathogenic microorganisms. Some bacterial PAMPs, such as flagellin (Flg), lipopolysaccharides (LPS) and peptidoglycans (PGN) are recognized in both plants and animals. However, if PRR orthologs in animals do not appear to exist in plants, protein domains such as LRRs (leucine-rich repeats) are conserved between the PRRs of the two kingdoms. For example NOD2 (nucleotide-binding oligomerization domain 2), a cytoplasmic PRR whose mutations are associated with Human Crohn disease, is homologous to resistance R proteins in plants.

Similarities between the two kingdoms are also observed in reaction processes including signaling and immune responses. In animals and plants, the perception of PAMPs and DAMPs induces a signaling cascade that leads to the activation of transcription factors and results in the transcription of defense genes. Signal transduction in plants and mammals also involves altering ion flow through membranes, especially Ca2+, as well as producing ROS (reactive oxygen species) or NO (nitrogen monoxide). All of these second messengers also contribute to the expression of a defense transcriptome.

In both cases, pathogen-activated cells have a reprogrammed transcription profile associated with transcription factors (TFs) induced via the signaling pathways. These TFs regulate key genes of the protective response. In plants, the target genes, encode in particular, enzymes involved in the synthesis of phytohormones that amplify the immune response and warn neighbouring cells. This is to be compared with what is observed in animal models in which the recognition of PAMPs by TLRs, for example, leads to transduction pathways regulating the expression of genes encoding mediators of inflammation (e.g. cytokines and chemokines) that allow the recruitment of specialized defense cells. Moreover, plants and animals synthesize antimicrobial compounds, some of which are common to both kingdoms, such as those of the defensin and thionin family.

In some cases, plant immunity can lead to programmed cell death, called hypersensitive response, which helps to limit the spread of microorganisms. It results in the appearance of localized necrotic lesions at the sites of infection. The mechanisms leading to this cell death can be compared in some ways to the apoptosis or pyroptosis that is observed in animals. Several events of programmed cell death are indeed similar between the two kingdoms.

The adaptation of pathogens to their host is essentially manifested by bypassing the host’s immunity. Microbes that infect animals use a variety of escape strategies to reduce the host’s defenses and infect them. As in animals, pathogens that infect plants are able to manipulate the cellular functions of their host through effectors (proteins, toxins, etc.), thus facilitating their spread. These effectors largely target the cellular signaling pathways that lead to the immune response but also those that induce the opening of the stomata.

Another aspect known for several years in plants is cross-protection. This aspect has been described, in the last decade, in vertebrates and explained by a mechanism known as innate memory or trained immunity. Indeed, it is now accepted that activated innate immunity cells can be maintained in their state of activation for several months with a reprogramming of the transcriptional profile determined, not only by transcription factors, but also by epigenetic changes in DNA and histones methylation profiles, as well as in microRNA expression. Thus, the cells of innate immunity induced into memory cells will persist under an activation state for several months during which they will be more receptive and respond to other infections more effectively. Hence is explained the non-specific cross-protection that can be observed in animals and also in plants where epigenetic change associated to immune response are documented.

Thus, plants use defense strategies against biotic aggressions, which are very similar to those of vertebrates. Knowledge of the mechanisms of innate animal immunity could, therefore, guide research to a better understanding of the defense pathways induced by PAMPs and DAMPs in plants. At a time when agro-ecological concerns are guiding us towards reducing inputs in agriculture, this knowledge will lead to the development of new biocontrol strategies based on stimulating the natural defenses of plants.

This book is a basic document for those who want to understand and deepen their knowledge of immunity in plants. All aspects are dealt with in a gradual and clear way, including the basic concepts, and the subject is treated from its multiple facets: microbiological, phytopathological, cellular, biochemical, genetic, evolutionary, biotechnological and agronomic.