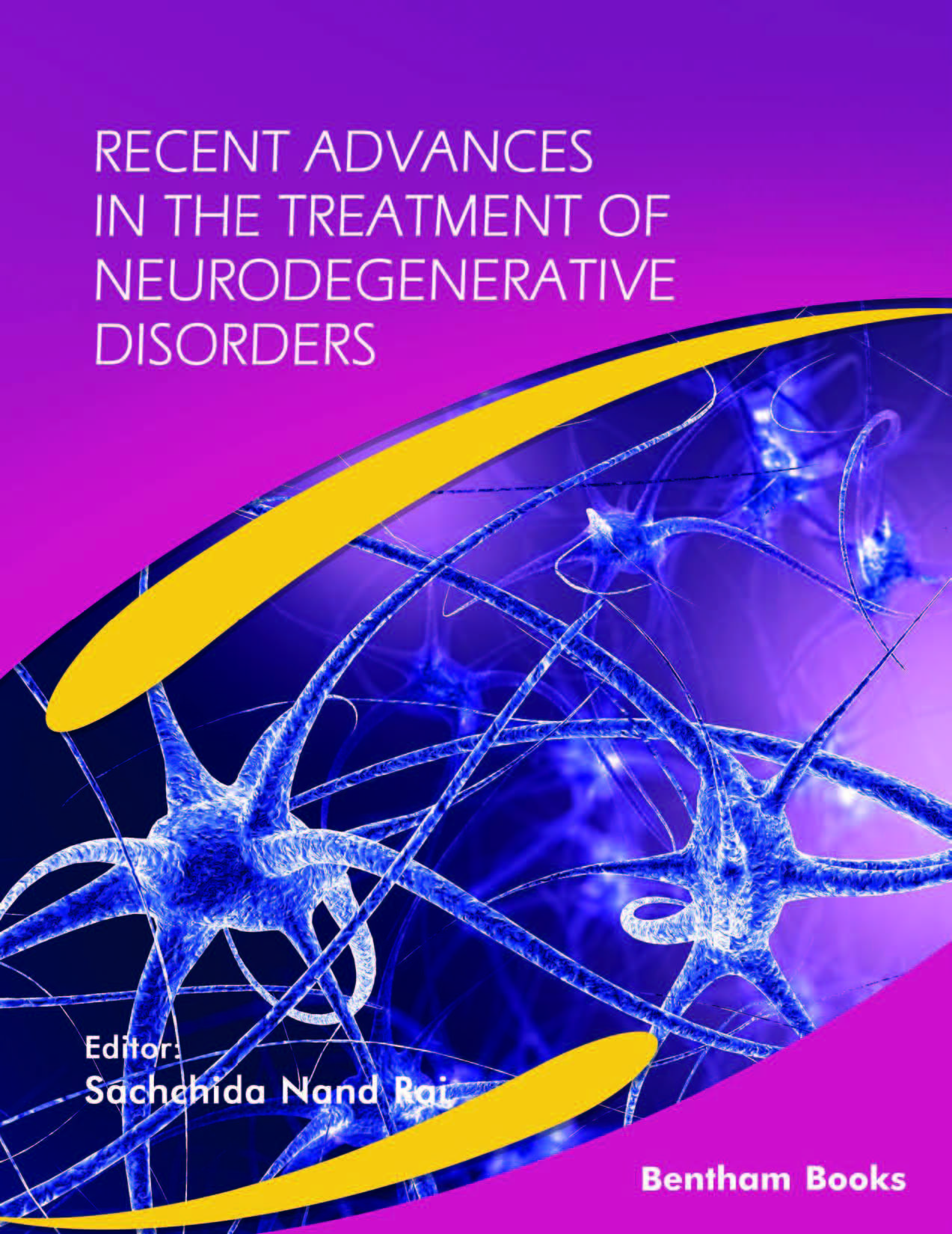 Role of Phytochemicals in Neurodegenerative Disorders

Neurodegenerative disorders (NDs) are one of the leading serious problems worldwide, not only for developed countries but also for developing countries. NDs can be described as a progressive loss of neurons of the central nervous system that leads to cognitive impairment in individuals. The generation of excess reactive oxygen species is one of the reasons for the pathogenesis of NDs. From the various study, it has been established that the use of antioxidants may reduce the onset of NDs. The treatment of these diseases is very costly; for example, the cost of AD worldwide is estimated to be~ $800 billion in 2015. Moreover, in 2017 the cost of PD is reported to have been greater than ~$14 billion in the United States. Now, the researchers have focused on the screening of phytochemicals that have a huge antioxidant effect and neuroprotective ability. Phytochemicals are plant-derived biochemical, and they are described to have a protective effect on oxidative stress (OS), inflammation and provide better mental health. In this chapter, we have incorporated some important phytochemicals that have a great capacity to protect our brain cells and slow down or inhibit NDs pathogenesis.