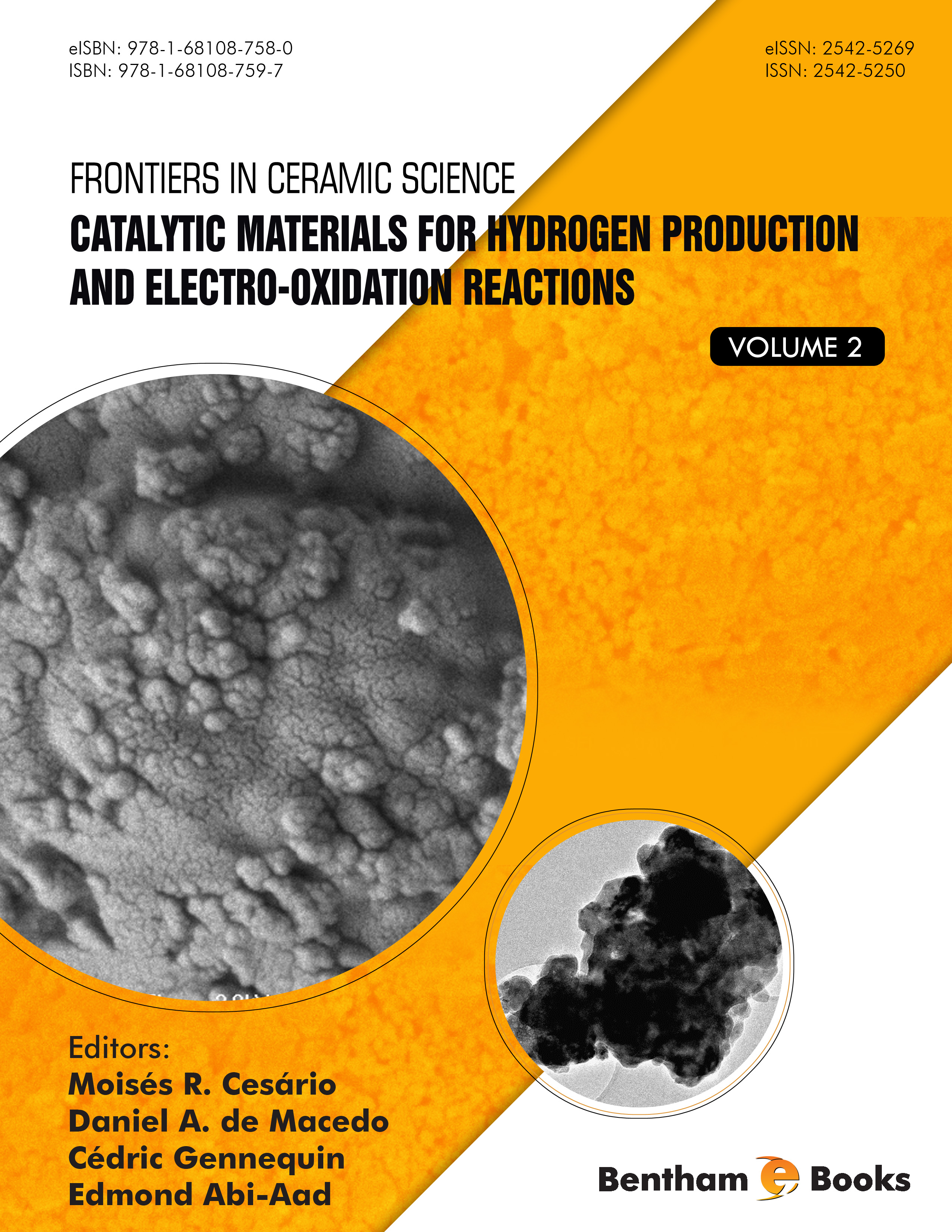 The implementation of hydrogen production processes on an industrial scale requires a comprehensive understanding of the chemical proprieties of catalytic materials and the applications such materials in electrocatalysis. This volume presents information about catalytic materials for hydrogen production and hydrogen valorization in electro-oxidation reactions. Chapters emphasize on materials for classical steam, CO2 sorption enhanced steam reforming and dry reforming for hydrogen production. The hydrogen electro-oxidation reaction in anodes of Solid Oxide Fuel Cells (SOFCs) is also explained. Chapters have been contributed by experts in industrial chemistry, adding a valuable perspective for readers. This volume is essential to chemical engineering researchers and industrial professionals interested in hydrogen production systems and the science behind the materials driving the reactions in key processes.

Hydrogen is important in many current industrial processes and is envisaged to become even more important in the future both as a raw material and also as a secondary energy carrier. At present, almost all the total hydrogen demand is met by the use of fossil fuels, (for example by steam reforming of natural gas) adding to global warming, despite the fact that pure hydrogen could be simply produced by water electrolysis. The reason for this situation is the high electrical demand for water electrolysis, which results in a hydrogen production cost that is currently uncompetitive for commercial retail when traditional technologies are used. In this respect, a distinct market opportunity is opening for alternative, energy efficient, methods for the commercial production of hydrogen. As fossil fuels become ever more scarce, hydrogen prices will continue to increase. This factor combined with increasing hydrogen demand and environmental concerns leads to an urgent need for commercialization of new hydrogen production methods. In this context, the first chapters of the book focus on alternative hydrogen production processes from a range of biomass derived precursors, by classical steam reforming, CO2 sorption enhanced steam reforming and dry reforming, while the later chapters aim to complete the energy cycle by discussing the electrooxidation of the hydrogen and syngas (CO + H2 mixture) products and their valorization for energy conversion in electrochemical devices.

The authors of the book are selected, leading world experts in their fields, from three different continents; a factor that underscores the tangible global urgency of the topic.