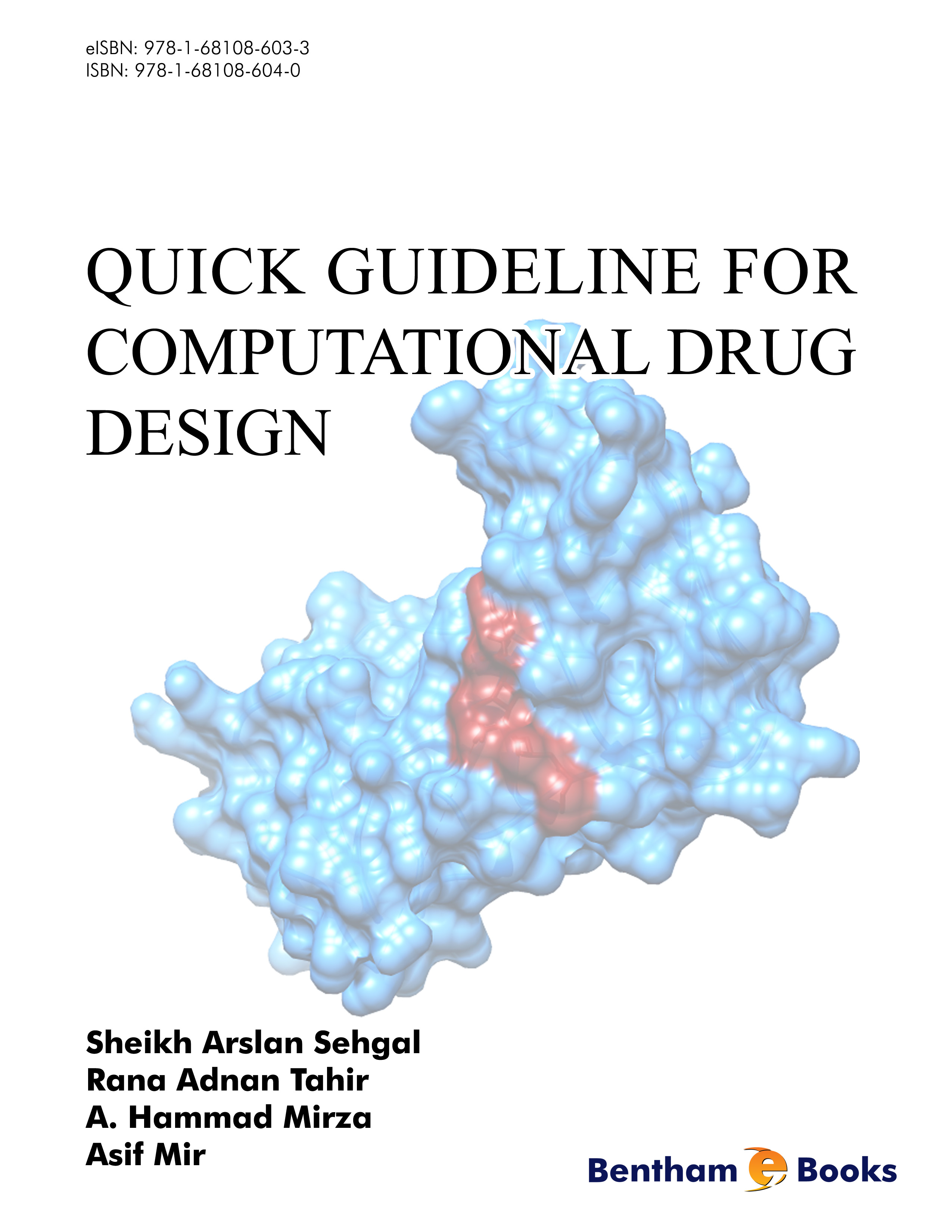 Bioinformatics allows researchers to answer biological questions with advanced computational methods which involves the application of statistics and mathematical modeling. Structural bioinformatics enables the prediction and analysis of 3D structures of macromolecules while Computer Aided Drug Designing (CADD) assists scientists to design effective active molecules against diseases. However, the concepts in structural bioinformatics and CADD can be complex to understand for students and educated laymen.

This quick guideline is intended as a basic manual for beginner students and instructors involved in bioinformatics and computational chemistry courses. Readers will learn the basics of structural bioinformatics, primary and secondary analysis and prediction, structural visualization, structural analysis and molecular docking. Therefore, the book is a useful handbook for aspiring scholars who wish to learn the basic concepts in computational analysis of biomolecules.

Bioinformatics is an interdisciplinary field which has played central role in the integration of computational techniques to solve biological problems. Computational methods have long been practiced in biology and perhaps, Fibonacci series was the most remarkable historical breakthrough in which Fibonacci used mathematical model for biological systems. Another exemplary work was performed by Gregor Mendel, who identified biological pattern of inheritance by devising Punnett square model for alleles of genes. Mathematical model integration was then continued by Thomas Hunt Morgan and later by his student who managed to group genes locus wise on chromosomes of Drosophila Melanogaster. Population geneticists used allelic frequency model to calculate frequency of most prevalent alleles in a population. With the sequencing of protein amino acids and DNA nucleotides, a new era of mathematical expansion in biology started. Margaret Dayhoff in 1978 designed Point Accepted Mutation (PAM) matrices to find out replacements of amino acids in primary structure of protein through the process of Natural Selection. Smith-Waterman and Needleman-Wunsch algorithms are key algorithms in alignment of gene sequences. In 1992, Henikoff and Henikoff presented Blossum matrix scoring function for protein alignment. Together, these alignment algorithms have currently become basics or starting point of most of the biological experiments. The alignment algorithms have helped us to discover not only mutational differences between sequences of genes but also these algorithms have been implemented to draw evolutionary relationships between living organisms. Martin Karplus, Michael Lavitt, and Arieh Warshel jointly shared 2013 Noble Prize for successful implementation of Mathematical simulation models to biological systems. They started a new era of Structural Biology that tends to find out 3-D structures of Biomolecules and their interactions with each other computationally. The accuracy of simulations is more than 90% that makes it a favorable choice of experiment when X-ray crystallography or NMR data is not available. Molecular docking is another technique that is employed to find out interactions between two biomolecules (preferably Protein-Protein Interactions or Protein-small molecule interactions) with minimum free energy state. Molecular docking has started new era of Computational Biology called Computer Aided Drug Design to design drugs against fatal diseases in exponentially less time.

“Far too many diseases do not have proven preventions or treatments. To make a difference for the millions of Americans who suffer from these diseases, we must gain better insights into the biological, environmental and behavioral factors that drive these diseases. Precision medicine is an emerging approach for disease treatment and prevention that takes into account individual variability in environment, lifestyle and genes for each person.” (On January 20, 2015, President Obama announced the Precision Medicine Initiative® – PMI).

This era belongs to Personalized Medicine or Precision Medicine which collectively integrates all the Bioinformatics methods and analyses techniques including DNA sequences, family history, medical history, and environment to design individual specific medicines that will surely revolutionize lifestyles, lifespan, and thus Medical Science to its new heights. As Bioinformatics methods and techniques are now considered as basic requirements for most of biological experiments, this book will help researchers to have an idea of how to initialize, design and add new layers of knowledge. This book does not cover all, but most of the major domains and utilizes most cited and most used tools and techniques. The material of book has been designed for novices to take them up to pro level in Bioinformatics. Many small tricks have also been discussed that would help researchers to easily understand theory, perform experiment, and analyze results. As a matter of fact, it is believed that this book must be part of every laboratory that needs Bioinformatics analyses for their experiments. 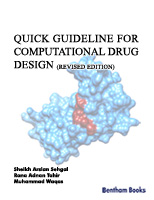 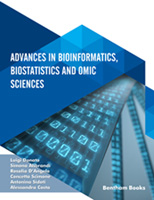 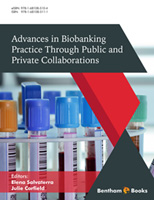 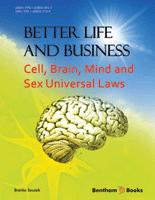