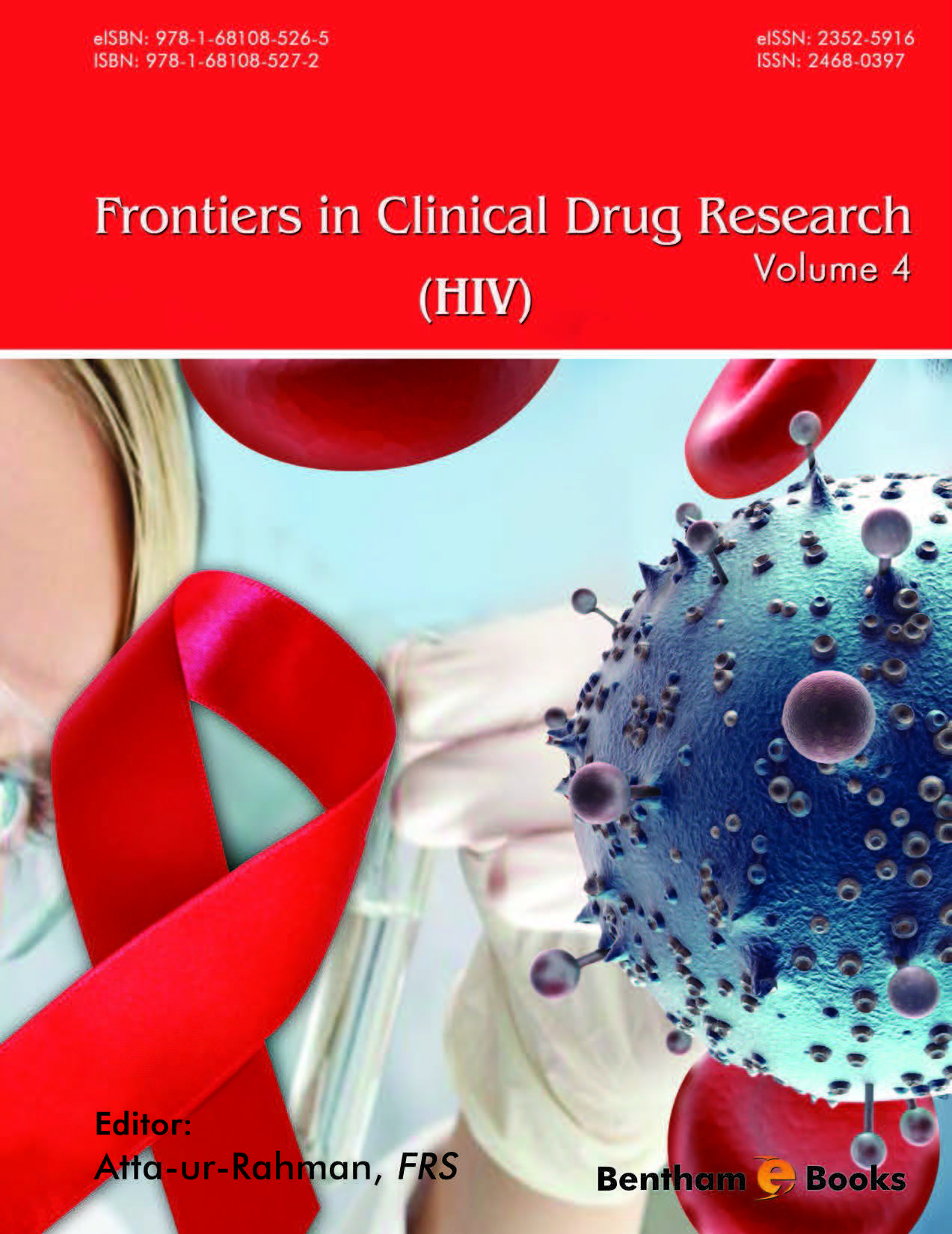 Human immunodeficiency virus (HIV-1) protease inhibitors play an important role as a part of the HAART (Highly Active Antiretroviral Therapy) treatment regimen for AIDS infection. The main cellular target for HIV-1 is helper Tlymphocytes that is critical to the immune system and renders individuals susceptible to opportunistic infections and tumors. According to World Health Organization, globally 36.9 million people are living with HIV-1 at the end of 2017 making HIV-1 a prime target for drug discovery.

HIV-1 belongs to the family ‘retroviridae’ that characteristically carry their genetic information in the form of ribonucleic acid (RNA). There are several drug targets that interfere with the life cycle of HIV-1 virus. Drugs such as enfuvirtide inhibit the entry of HIV-1 into the cell by interacting with CD4 receptors and co-receptors CCR5/CXCR4. Three key enzymes involved in the survival and replication of virus inside the host cell are reverse transcriptase, integrase, and protease. Once inside the host, the viral enzyme reverse transcriptase converts the viral RNA into proviral DNA. Azido thymidine (AZT) was the first reverse transcriptase inhibitor discovered. In the next step of viral replication, the proviral DNA is inserted into the host cell genome by the viral enzyme, HIV-1 integrase. Integrase inhibitors (e.g. raltegravir) block this step. Following integration, viral transcription factors cause the normal cellular machinery to produce multiple copies of viral m-RNA, which is transported from the nucleus back into the cytoplasm. In the cytoplasm, viral core proteins are produced as long chain polypeptides that are cleaved by the viral HIV-1 protease enzyme, into smaller polypeptides in order to become functional. HIV-1 protease inhibitors block this step and are considered as major breakthrough in AIDS research. Although there are several drug classes that inhibit the life cycle of HIV-1 virus at various stages, the major emphasis of this chapter will be on the discovery of linear sulfonamides such as darunavir which in particular is being very successfully used in the clinic. We shall also summarize the discovery from our laboratory of a novel class of cyclic sulfonamides as potent HIV-1 protease inhibitors.

The HIV-1 protease inhibitors represent one of the classic examples of structure-based drug design. The X-ray crystal structure of HIV-1 protease was determined in 1989 and several inhibitors were soon developed based on the configuration of the active site. Protease inhibitors such as saquinavir, ritonavir, indinavir, amprenavir, tipranavir, darunavir etc., are successfully used for the treatment of AIDS patients. Today, new protease inhibitors are continuously being developed and designed because HIV-1 virus mutates quickly, and current medications are becoming increasingly ineffective.

In our published work, we have successfully discovered a novel class of HIV-1 protease inhibitors based on a cyclic sulfonamide core structure. HIV-1 protease inhibitors in clinical use such as amprenavir, tipranavir and darunavir possess sulfonamide moiety in their core structure. Unlike open chain sulfonamides used in the clinic, our compounds possess a conformationally restricted sulfonamide pharmacophore. Molecular modeling was used for the design of these inhibitors and the crucial step in their synthesis involved an unusual endo radical cyclization process.

Several analogs were synthesized in order to determine their structure activity relationship. X-ray crystallographic analysis confirmed the binding modes of our inhibitors to the HIV-1 protease enzyme. The structures of the novel inhibitors were further optimized to the picomolar affinities in the HIV-1 protease assay. More work remains to be done to determine whether these cyclic sulfonamides could be clinically useful.