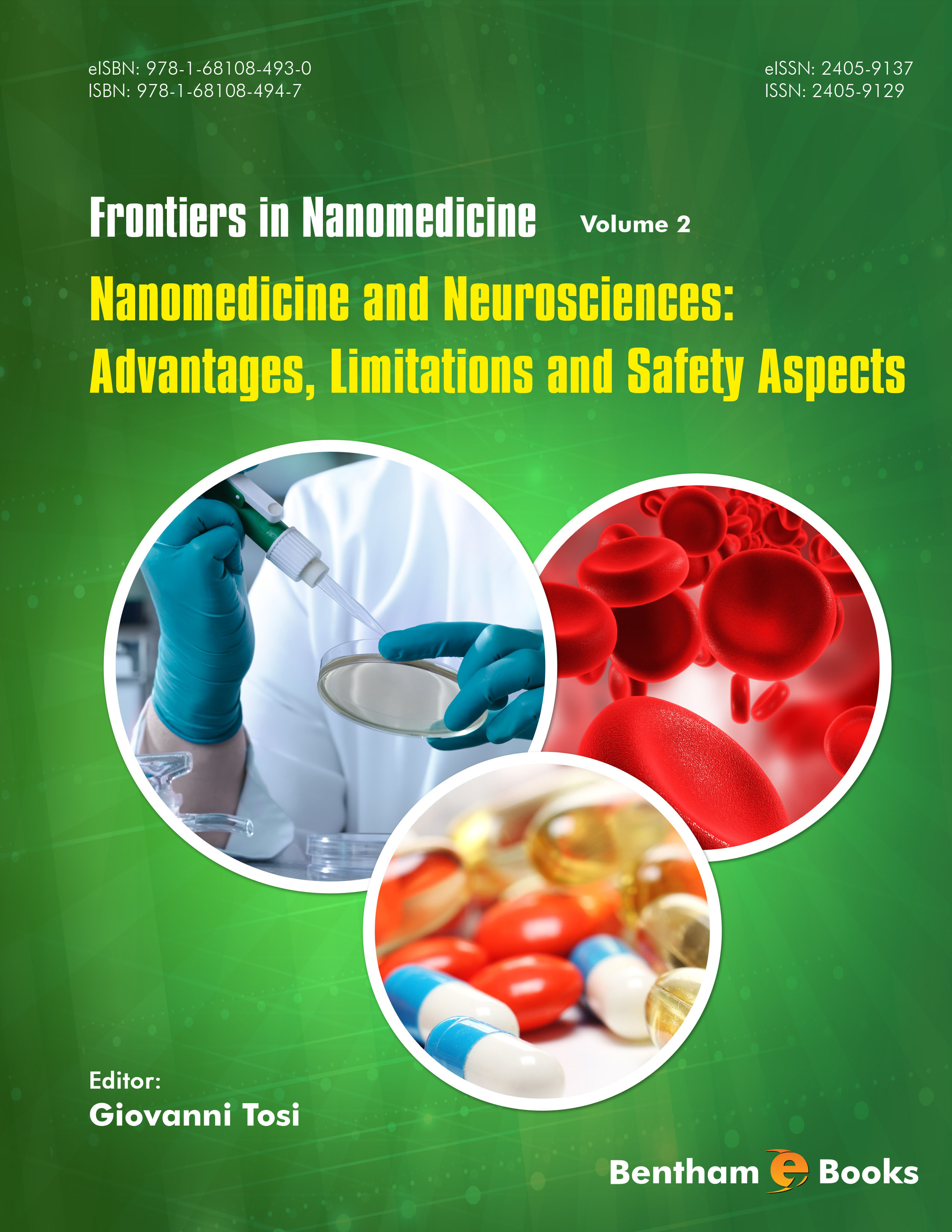 Frontiers in Nanomedicine offers an up-to-date understanding of nanomaterials to readers having clinical or biomolecular research interests. Scientists, both aspiring and experienced, will find, in each volume, a comprehensive overview of current molecular strategies for using nanoscale materials in medicine.

Nanomedicine and Neurosciences: Advantages, Limitations and Safety Aspects presents different aspects of nanomedicine applied to neuroscience for the diagnosis of disease and the role of nanoparticles in targeted drug delivery systems for neurodegenerative disorders. Topics covered in this volume cover the physiology of neurodegeneration, targeted therapies for Alzheimer’s disease and Parkinson’s disease, blood brain barrier drug delivery systems, in vivo studies of drug nanoconjugates, nanomedicine safety, and more.

Although neurosurgery is one of the youngest surgical specialties, it is also the one that has undergone the most dramatic progress in recent years. As neurosurgery interfaces with other surgical areas, in particular ear, nose, throat specialty (ENT), ophthalmology and orthopedic surgery, new subspecialties have aroused such as: otoneurosurgery, neuro-ophthalmology and neuro-orthopedic spinal surgery. More particularly, new surgical approaches have appeared thanks to the improvements made in the areas of medical devices, imaging and information technology.

Nonetheless, surgery of the nervous system and the spine still has to face therapeutic challenges, including the incurability of most cerebral tumors, low back pain and its socioeconomic impact, as well as the neurodisability associated with the evolution of a large number of afflictions of the nervous system. These challenges can only be addressed through a new technological revolution.

For instance, Huntington's disease (HD) is an incurable neurodegenerative genetic disorder manifesting in adulthood and causing motor, psychiatric and cognitive disturbances. It is caused by a mutation in the huntingtin gene (htt), which at first leads to the degeneration of striatal GABAergic neurons and then to other neuronal areas. This mutation (mhtt) is involved in repression of several neuronal genes, particularly brain-derived neurotrophic factor. The use of trophic factors, targeting particularly BDNF in a neuronal protection strategy, may be particularly relevant for the treatment of HD where genetic screening can identify individuals at risk, providing a unique opportunity to intervene early in the onset of striatal degeneration.

The "NBIC convergence" (convergence between Nanotechnology, Biotechnology, Information technology and Cognitive sciences) is a concept that appeared in 2002, in a report from the National Science Foundation. This concept appeared following a reflection on the potential impact of this convergence in the improvement of human capabilities, both at the individual and societal level. While this new concept, in particular its potential applications, has generated a philosophical and ethical debate, it has already been a source of progress in health technologies.

For the first time, this e-book aims to depict the state of the art using nanotechnologies as a promising tool for therapy and diagnosis of neurodegenerative diseases. It focuses on anatomy and pathology of the main related-diseases, and gives a clear overview of the last advances in the so-called nanomedicine as to target the blood brain barrier or to image the brain defects accurately. All main issues linked to the development of new nanomedicine platforms (liposomes, targeting molecules, nanoconjugates…) and their fate, in vivo, (biopharmaceutical performances, interaction with biological media, toxicity…) are clearly presented with a translational approach.

This e-book gives the reader a perfect overview of this very exciting field of medical research. It is intended to help scientists, technologists, and students who may use or need to use some aspects of nanomedicine in their work or who wish to be trained in this emerging and promising area of investigation.