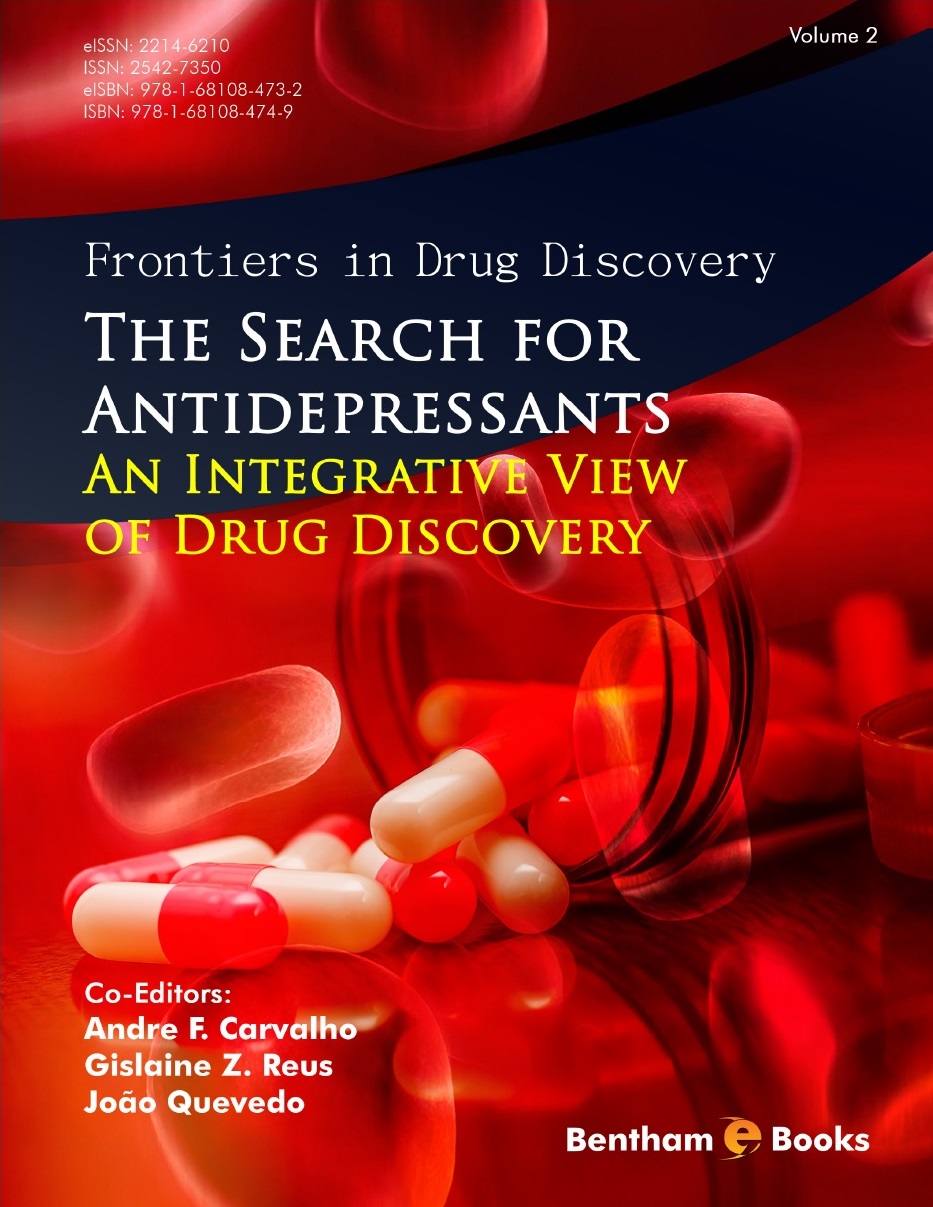 This chapter is aimed to critically review the current literature focusing on alternative treatment strategies using novel antidepressant compounds in major depression. Major depression and stress-related disorders are associated with relevant brain changes such as loss of dendritic spines and synapses, dendritic atrophy as well as a reduction of glial cells (both in number and size) of specific brain areas such as the hippocampus and prefrontal cortex. There are several intracellular pathways (such as cyclic adenosine monophosphate pathway, Wnt/ß-Catenin pathway, and mTOR pathway) that are supposed to be involved in causing major depression. Immune/inflammatory altered pathways have been also hypothesized as one of the most relevant mechanisms implicated in the pathophysiology of major depression. Antidepressant treatment is associated with a substantial induction of neuroplasticity mechanisms reversing the pathological effects of depression and stress-related disorders. The non-competitive NMDA receptor antagonist ketamine may be defined as one of the most intriguing therapeutic options for the treatment of patients with major depressive disorder and treatment-resistant depression. Ketamine is associated with a rapid and sustained glutamate burst stimulating the BDNF-mTORC1 cascade leading to acute synaptogenic action in specific brain areas. Scopolamine, a non-selective M receptor antagonist, the effect of which is dependent on glutamate, may be identified as another rapid-acting antidepressant compound associated with induced mTORC1 and synapse formation. In addition, microRNAs (miRNAs), which regulate gene expression by targeting the three prime untranslated region of genes, have been shown to play a significant role in neurogenesis. Exploring miRNAs effects may help to develop new molecular strategies aimed to modulate the expression of certain genes with an interesting potential in the antidepressant field.