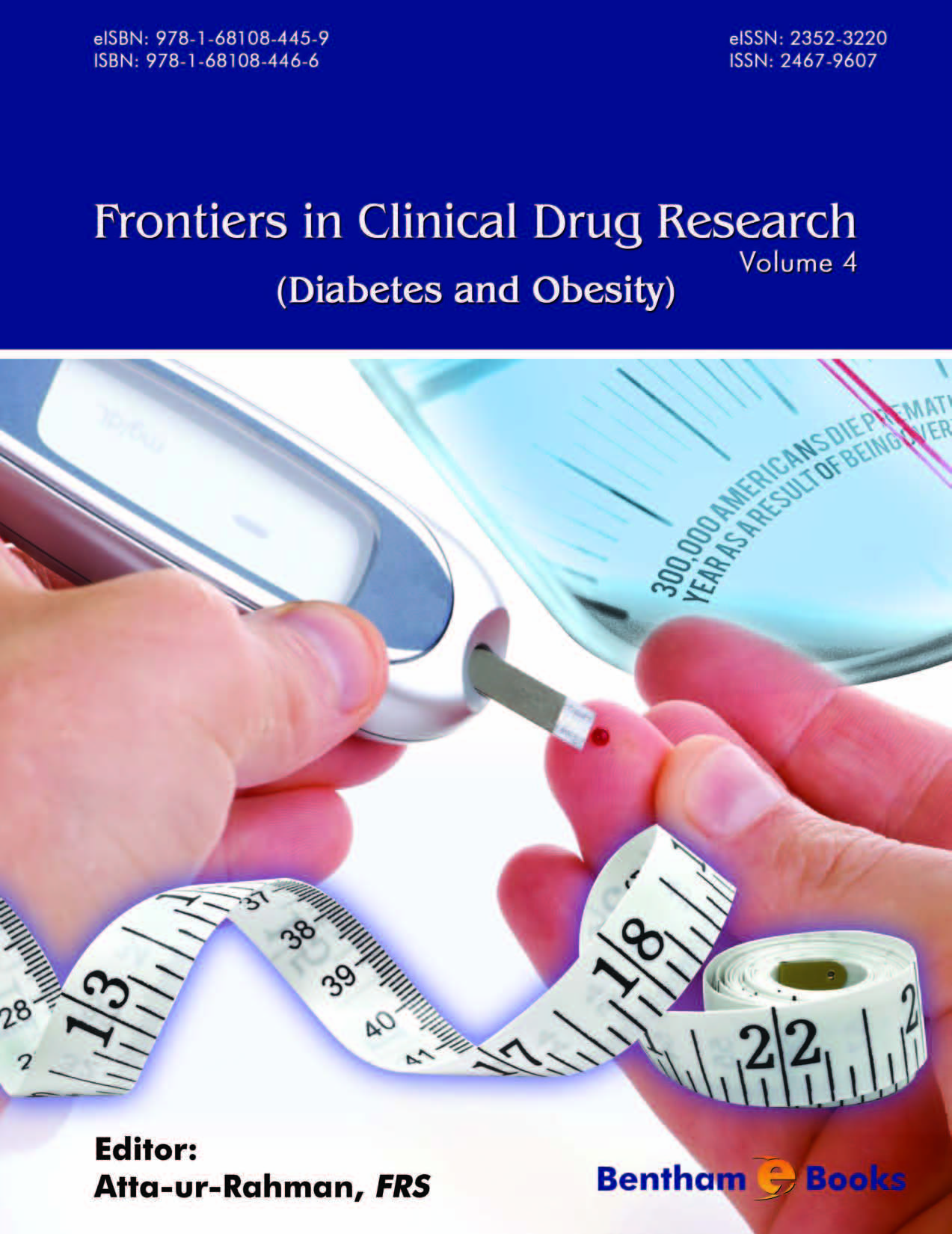 View Sample
To Avail the Discount Please Click Below.
DEAL OF THE DAY:   US $55.330%
Book Highlight

Sodium–Glucose Co-Transporters Inhibitors for Type 2 Diabetes Mellitus: The ‘New Kids on the Block’ in the Era of Evidence-based Medicine

The Effects of Traditional Chinese Medicine on Inflammatory Cytokines in Diabetic Nephropathy: The Progress in the Past Decades

Through the Perspective of Histology - The Alzheimer’s Disease Promotion by Obesity and Glucose Metabolism: Type 3 Diabetes

Pharmacological Mechanism of PPARγ Ratio in Diabetes and Obesity