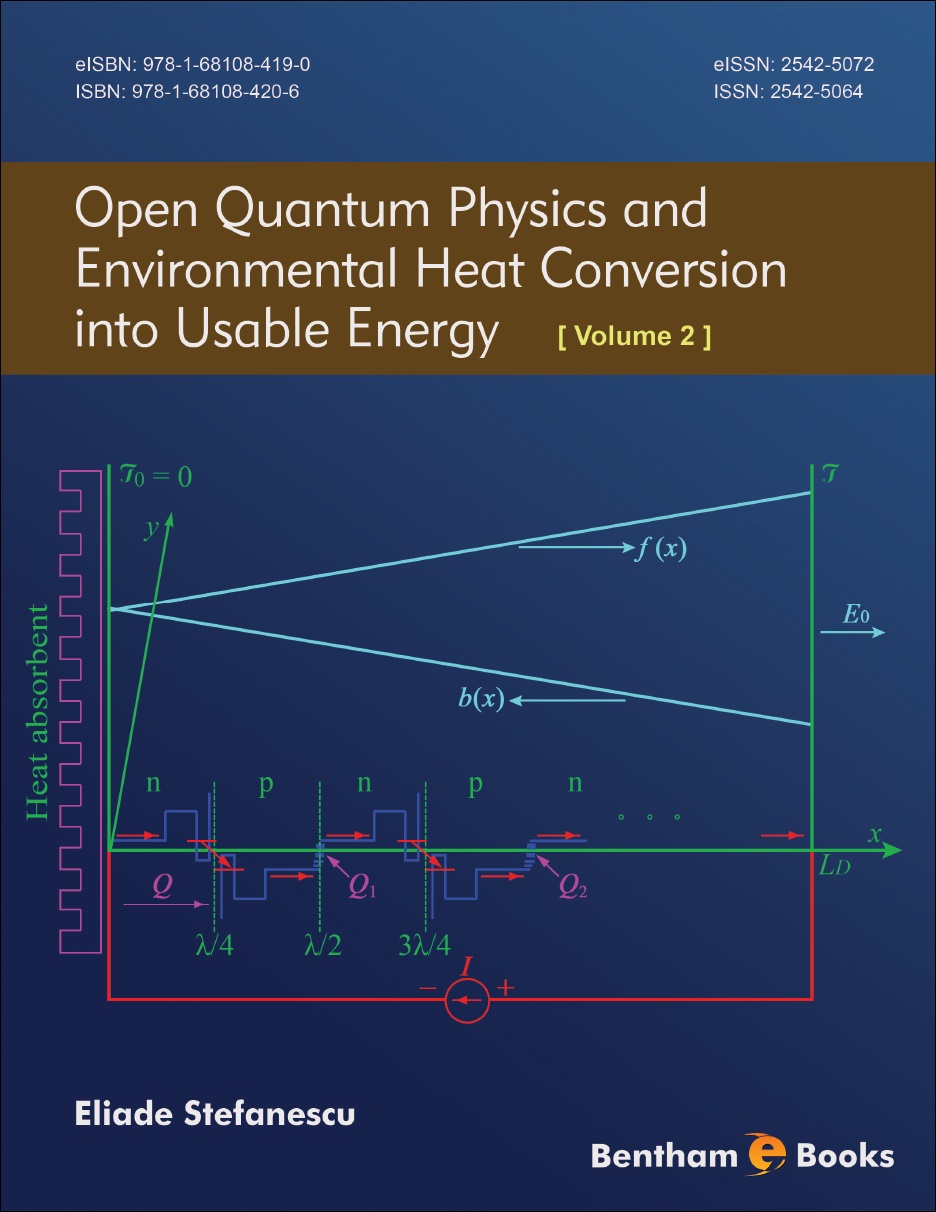 The second volume of this book series presents a foundation for describing electron-field interactions, the basic elements involved in open quantum theory, the dissipative couplings of the active elements, the quantum injection dot electrons and coherent electromagnetic fields produced by crystal lattice vibrations. A microscopic description of the systems of interest is used to explain a number of structural models that describe electron arrangement and mechanics in such systems. The explanation of these models depends on a number of numerical parameters and calculations which have been explicitly discussed in detail. Readers will gain a better understanding of open quantum systems and energy conversion in semiconductor devices. Theoretical calculations presented in this book can also be compared with experimental data from prior experiments. The volume is also supplemented by an adequate bibliography which provides useful references.

This book is a handy text on advanced quantum theory for advanced physics and electronics students and researchers.

In the first volume of this book, I presented basic ideas of the open quantum physics, and an application of this theory based on the description of a remarkable phenomenon/device, for the energy production on account of the environmental heat. Evidently, the first basic idea is the quantum mechanics itself, and the second is the electromagnetic theory. As it is customary in literature, the basic theories of these fields have been presented on two separate bases, of quantum mechanics, and of the Maxwell theory, which do not form a self-consistent foundation for the interaction of a particle with the electromagnetic field, and, generally, for the relativistic dynamics of a quantum particle. However, on the occasion of these investigations, I found that, in fact, quantum mechanics includes the relativistic dynamics of a quantum particle, when a bound spectrum is considered for such a particle in an inertial frame of reference. More than that, for our application, consisting of a system of quantum injection dots in a semiconductor structure interacting with an electromagnetic field in a Fabry-Perot cavity, other basic aspects had also been missed in the first volume: the effects of the crystal lattice on the quantum dot dynamics, and a microscopic description of the specific semiconductor structures.

A second volume seemed to be necessary for the integrity of this book. In this volume, we provide a self-consistent foundation for the description of the electron-field interaction, for the basic elements involved in our application, and for the dissipative couplings of the active elements, the quantum injection dot electrons and the coherent electromagnetic field, with the conduction electrons and the vibrations of the crystal lattice. These phenomena are specific to open quantum physics, a theoretical field lately describing the dissipative dynamics as a dynamic semigroup. However, in this study, we use a method of Ford, Lewis, and O’Connell, providing an analytic, microscopic description of the systems of interest. We consider the structural characteristics, as the electron wave functions, the dipole moments, the electron-field coupling coefficients, and the energy and polarization decay coefficients for the active electron couplings to the crystal lattice vibrations, and to the conduction electrons and holes. We calculate the operational characteristics of the devices, as the intensity of the electromagnetic field which propagates through a superradiant or an injection structure, and the injection currents in such a structure. These quantities depend on a large number of physical constants, and material properties, such as the effective masses of the electrons and holes, the mobilities of these particles in the semiconductor crystal, the atomic masses, the elasticity coefficients, the impurity concentrations, and the geometric parameters. For a better understanding of the physical models, I give a large number of explicit numerical calculations, with results which can be compared to well-known experimental data.