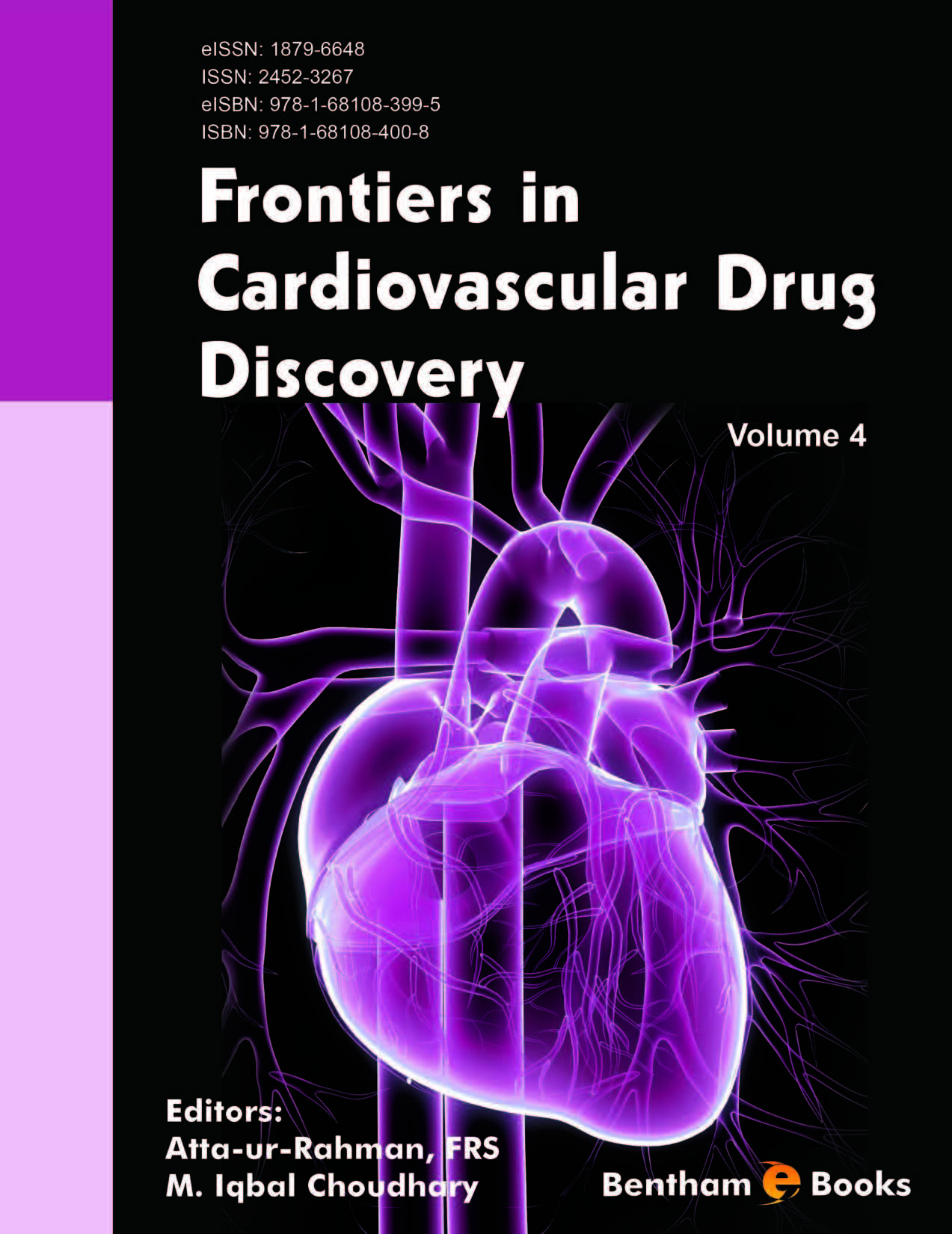 Since evolocumab clinical research program has completed and published their phases I, II and III results including its cardiovascular outcomes trial, this chapter is focused in reviewing the results of evolocumab clinical research program. In 2009, the effect of a “full human” monoclonal antibody vs PCSK9 in mice and non-human primates was first reported; MAb-PCSK9, AMG-145 (evolocumab) produced in cynomolgus monkeys a doubling in the number of LDLR and an average 75% reduction in circulating LDL-cholesterol. In 2012, the first phase I study with evolocumab versus placebo were reported; this program informed very significant reductions in LDLcholesterol in healthy subjects and patients with familial and non-familial hyper-cholesterolemia treated without/with statins; tolerability and safety of evolocumab were similar to placebo. With this evidence, the phase II and III investigations with evolocumab initiated; four years later, the OSLER trial allowed us to envisage the following scenario: MAb-PCSK9 evolocumab have a favorable effect on LDLcholesterol, other apo-B100 lipoproteins and overall mortality and myocardial infarction; all the aforementioned with a very favorable safety and tolerability profile. In the same direction, in 2016 was published the GLAGOV trial, wich demonstrates for the first time that the addition of a non-statin therapy -evolocumab- to the optimal treatment with statins is associated with atheroregression; and finally, in 2017, the FOURIER and the EBBINGHAUS trials were presented, wich confirmed that the addition of evolocumab to the optimal treatment with statins is associated with an additional and significant 20% relative risk reduction -26 months of follow-up- for cardiovascular mortality, myocardial infarction and/or ischemic stroke, all without neurocognitive risk.

Beyond the currently approved indications by regulatory agencies, considering the high cost of PCSK9 inhibitors and financial restraints within healthcare budgets, for now and before definitive and necessary cost-effectiveness analysis and price optimization are in place, evolocumab is recommended in specific clinical scenarios reviewed in this chapter.