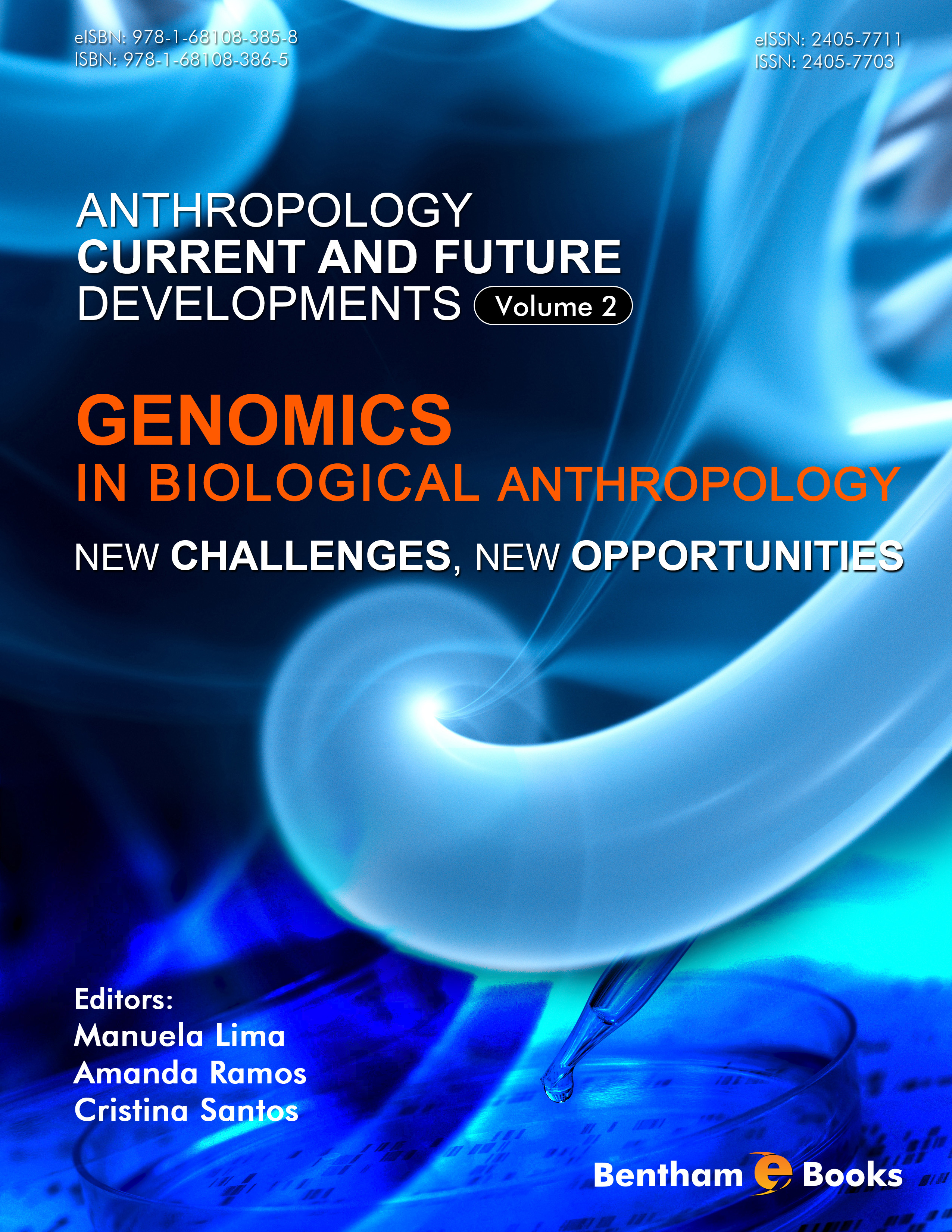 Molecular methodologies are crucial to our understanding of human population diversity, as well as our evolutionary relationships with nonhuman primates. The completion of the Human Genome Project has given researchers a complete human reference sequence of genes. Combined with very important advances in sequencing and bioinformatics technologies, genetic research projects are now of a multidisciplinary nature. Anthropologists have the tools to seek information related to questions concerning the origin of the human species. Genomics in Biological Anthropology: New Challenges, New Opportunities explores the impact of new advances in molecular methods, such as DNA sequencing, amplification and analysis on our knowledge about the genetics of prehistoric and existing humans. Topics covered in this volume include an overview of genomic projects, mitochondrial DNA (mtDNA) analysis, ancient DNA, mutation rates in chromosome Y, genomics of isolated populations, complex phenotypes and forensic anthropology.

This volume is a concise primer for students and general readers learning the basics about human genetics, human evolution and biological anthropology.

Molecular methodologies have been routinely applied in Biological Anthropology to increase our understanding of human diversity and to elucidate the associations within and between human populations, as well as our evolutionary relationships with nonhuman primates. Since the first molecular studies, which date back to the late 1960s, molecular methodologies have been rapidly applied to investigations in the area of Biological Anthropology. The development of the Human Genome Project, concluded in 2004, resulted in the availability of a complete human reference sequence; combined with very important advances in sequencing and bioinformatics technologies, this leads the way to other genome-scale projects.

In Chapter 1 Santos and co-authors present a general characterization of the main genome projects with potential impact in the field of Biological Anthropology, providing examples of questions to which genomic data can now successfully be called upon.

The emergence of genomics has contributed to the availability of databases containing large amounts of information, leading also to the implementation of new mathematical/bioinformatics methods, which have undergone a major expansion in recent years. The analysis of both nuclear and mitochondrial human genomes received new tools of analysis, providing information that now needs to be conciliated with previous classic genetic evidences. Discrepancies between the results obtained with the use of such methodological innovations and the most established methodologies thus constitute a challenge, which anthropologists need to resolve. The transition from traditional approaches to massively parallel sequencing or next-generation sequencing of the mitochondrial DNA (mtDNA) is discussed in Chapter 2, by Marques and collaborators; these authors highlight the need for the development and validation of new routine procedures and optimization of laboratorial protocols.

The expanding amount of data has made it possible to address several important questions in a molecular evolutionary context. In Chapter 3 Ramos and co-workers analyse the contribution of germinal versus somatic heteroplasmy, discussing in its impact in aging and health.

Besides mtDNA, genomics have also been impacting the analysis of yet another monoparental system, the Y chromosome. Because a major goal of Biological Anthropology is to date events related with the present day populations (such as major migratory waves), mutation rate estimations for the Y chromosome are pertinent. In Chapter 4 Francalaci and collaborators address alternative methodologies which use genomic data to estimate such rates.

Information derived from genome projects, namely from the HapMap project is, as previously referred, having a tremendous impact in providing in-depth insights into the genetic makeup of human populations, namely of isolated populations, who are privileged populations for gene-finding studies of both monogenic and multifactorial diseases. In Chapter 5 the characteristics of genetically isolated populations are addressed by Lima and the potential impact of genomic data on gene finding efforts is discussed.

In Chapter 6 Fatjó-Vilas & Arias further address the imports of the genomic era into discoveries concerning the aetiology of multifactorial diseases, focusing on ecogenetics, an area which studies the relationship between genetic and environmental factors, looking for gene-environment interactions.

Initially tailored towards research of human health and disease, genomics has already provided important attention to human origins and variation studies; yet, and although paleogenomics has been dramatically impacting anthropology, genomics as an anthropological subject is still in childhood, and more work has yet to be done.