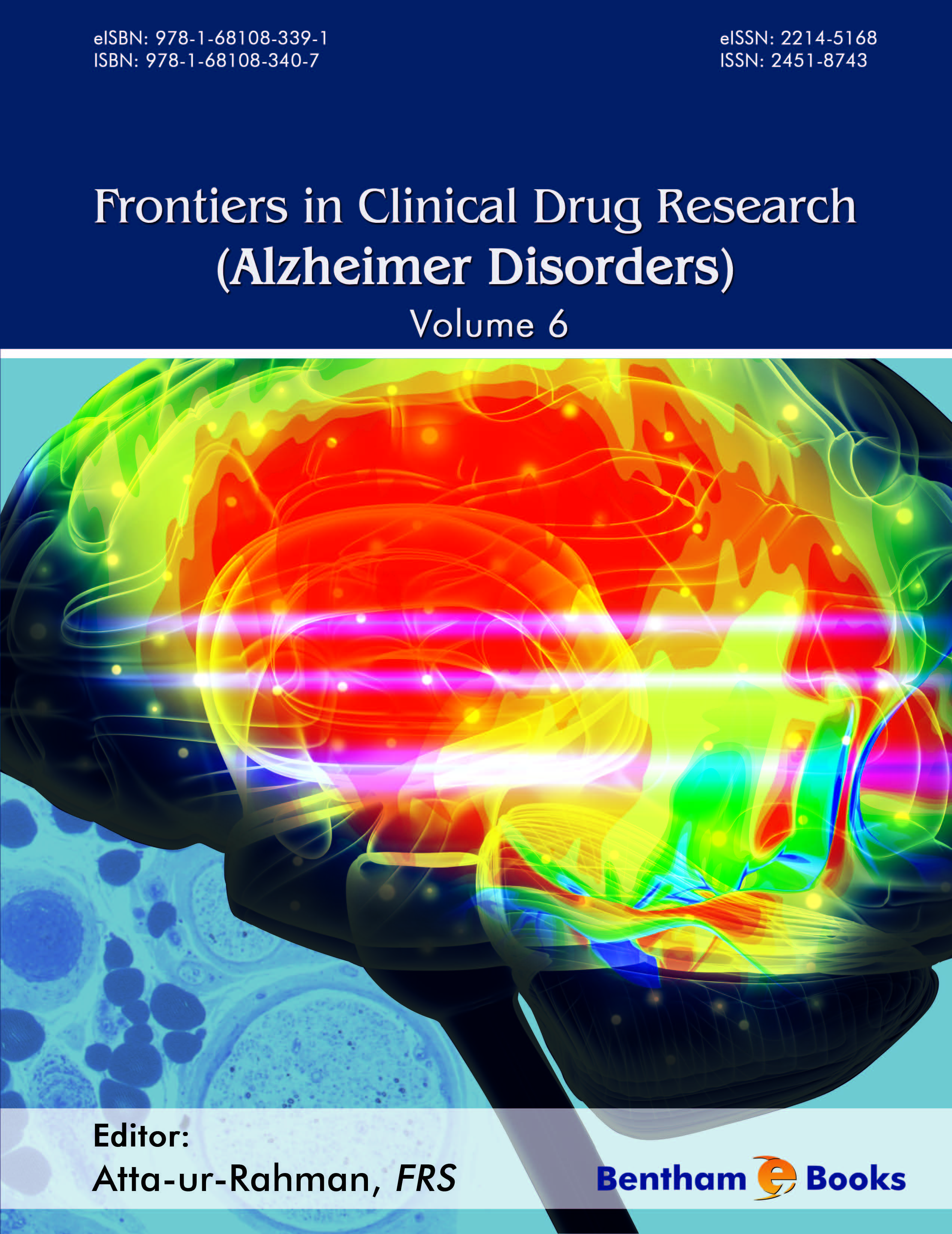 The Treatment of Brain Inflammation in Alzheimer’s Disease. Can Traditional Medicines Help?

Neuro-protective Properties of the Fungus Isaria japonica: Evidence from a Mouse Model of Agedrelated Degeneration