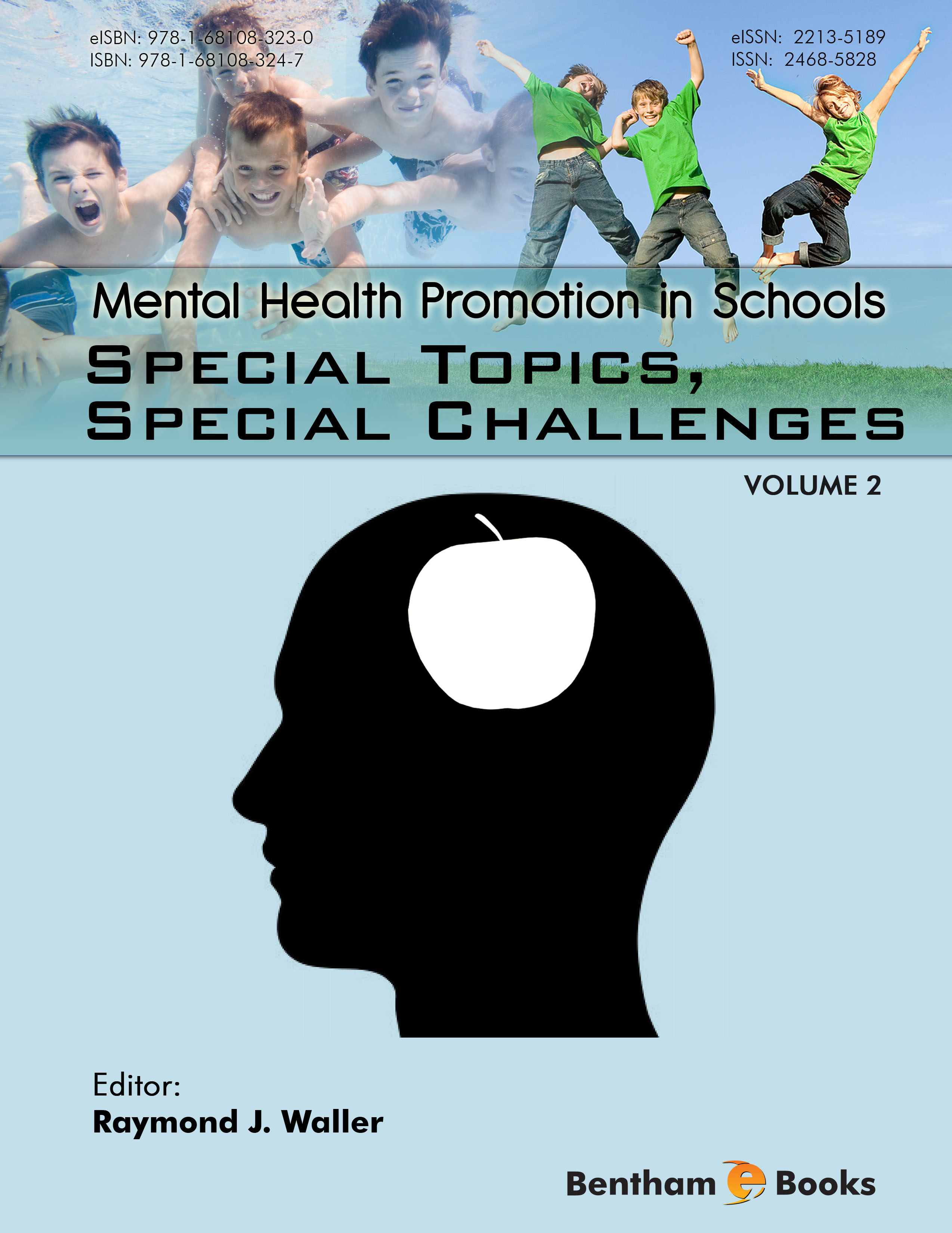 This second volume in the book series gives clear explanations of some special topics and challenges related to the roles of the school in adolescent mental healthcare (such as disability, temperament, psychological resilience, school safety and LGBT issues). Each chapter addresses beneficial and detrimental practices that schools and any involved professionals may engage in. Key features of this volume include: 1) a multidisciplinary approach to mental healthcare provision in school settings, 2) a discussion of school-based intervention in each chapter and 3) the incorporation of DSM-V standards in discussions of diagnostic criteria where applicable. This volume serves as a reference work for all educational and mental health professionals (teachers, administrators, psychologists, social workers, nurses, counselors) interested in the promotion of mental health and risk management in schools.

School mental health promotion has grown rapidly from an idea and acknowledgement that schools, by virtue of the eminent role they hold in children’s education, development, and socialization, had the potential to serve as a foundational locus for active programming in which policies and practices in schools purposefully engaged in promoting student mental health. This emerged from several observations among those of us working in K-12 settings including:

School mental health promotion has evolved to the current standing of an international practice and academic emphasis in its own right, with texts (e.g. Waller, 2006 & Waller, 2012) and academic journals (e. g. Advances in School Mental Health Promotion) as well as support by prestigious centers of research and practice (National Center for Mental Health in Schools at UCLA and Clifford Beers Foundation).

Several approaches were contemplated pertaining to the direction and outcome desired with the second volume in this series, Mental Health Promotion in Schools, before concluding that the logical follow-up to the first volume, Foundations, as well as the best contribution would be Special Topics, Special Challenges.

This volume is intended to provide the reader with unique situations and student groups that were selected based on three desired outcomes. These were offering the reader discussion and school mental health promotion topics that:

I would like to express sincere and deep gratitude for the overwhelmingly positive response and participation of the experts who contributed their time and knowledge in generously supporting this work. Distinguished international scholars from Volume I including Howard Adelman, Linda Taylor, Mark Weist, Dawn Anderson-Butcher, Elise Capella, and Steven Little are joined in Volume II by the expertise of, among others, John Miller, Kathleen Rudasill, Bruce Thyer, S.A. Moore and R.C. Mitchell, and Elizabeth Mellin.

To the reader, I convey the collective knowledge and experience of the contributing authors. I also extend the invitation of feedback on the volumes already available as well as identified areas of inquiry that you would find essential as we complete subsequent volumes.

Most importantly, I hope that the material in Volumes I and II have buttressed in some way your practice interest and efforts in this important topic.