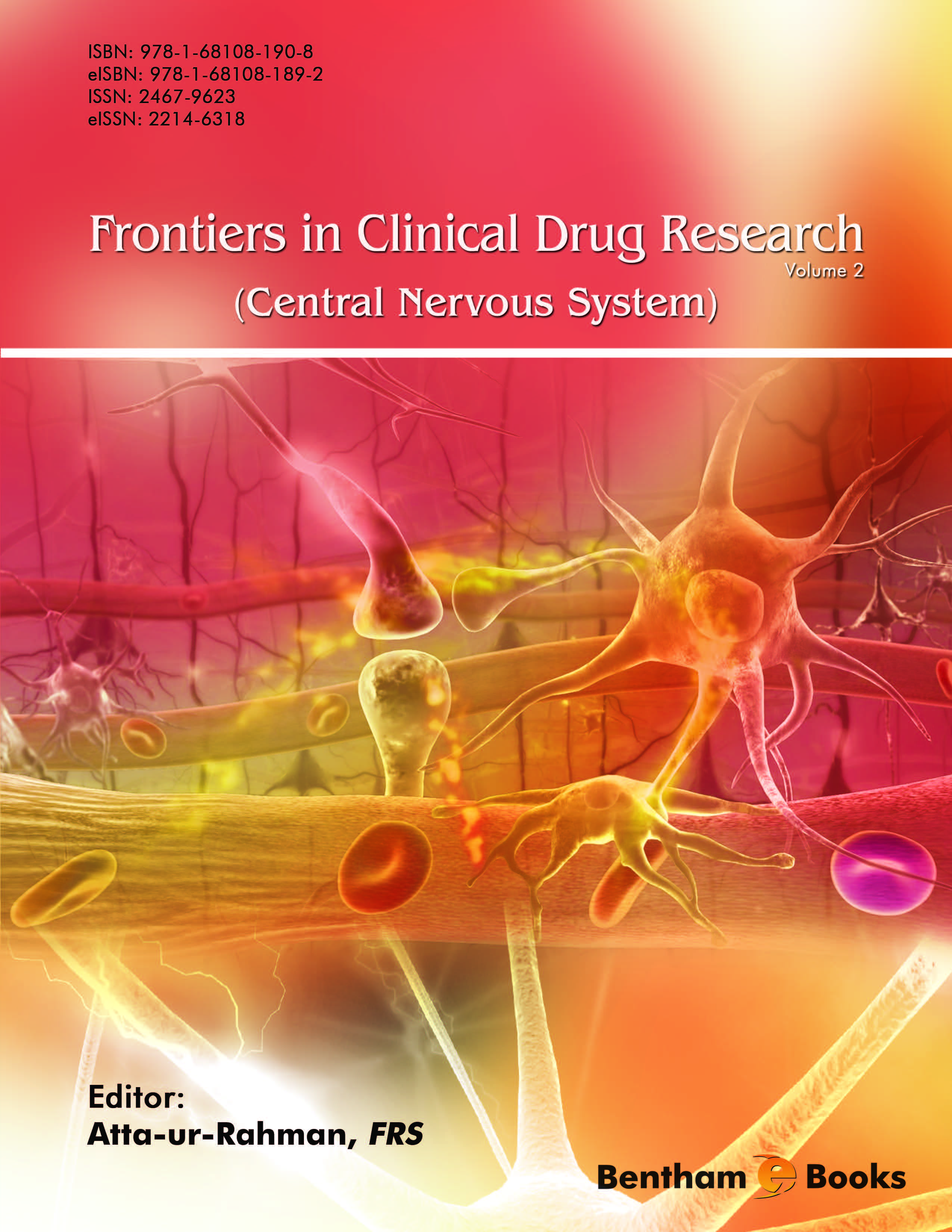 Reactive species have been regarded as by-products of cellular metabolism that cause oxidative damage contributing to aging, cancer and neurodegenerative diseases. However, accumulated evidence support the notion that reactive species mediate intracellular signals that regulate physiological functions including posttranslational protein modifications with important functional implications. Cysteine thiol groups of proteins are particularly susceptible to oxidative modifications by oxygen, nitrogen and sulfur species and they can be oxidized to several different products, including disulfide, sulfenic acid, sulfinic acid, sulfonic acid, S-nitrosothiols and S-glutathione, which have critical roles in cellular redox homeostasis. Since there are many cysteine-bearing proteins and cysteine-dependent enzymes susceptible to oxidative modifications that may contribute to cellular function and dysfunction, this chapter reviews the role of oxidative-changed proteins at cysteine residues in aging and some frequent neurodegenerative diseases. The concept of a cellular cysteine network (CYSTEINET) is advanced as a functional and structural matrix of interconnected proteins that in conjunction with reactive species and glutathione can regulate the cellular bioenergetic metabolism, the redox homeostasis, and the cellular survival. This network may represent an ancestral down-top system composed by a complex matrix of proteins with very different cellular functions, but bearing the same regulatory thiol radical. In this context and based on scientific evidences, current therapeutic and potential mechanism of action of some particular thiol bearing substances are revised.