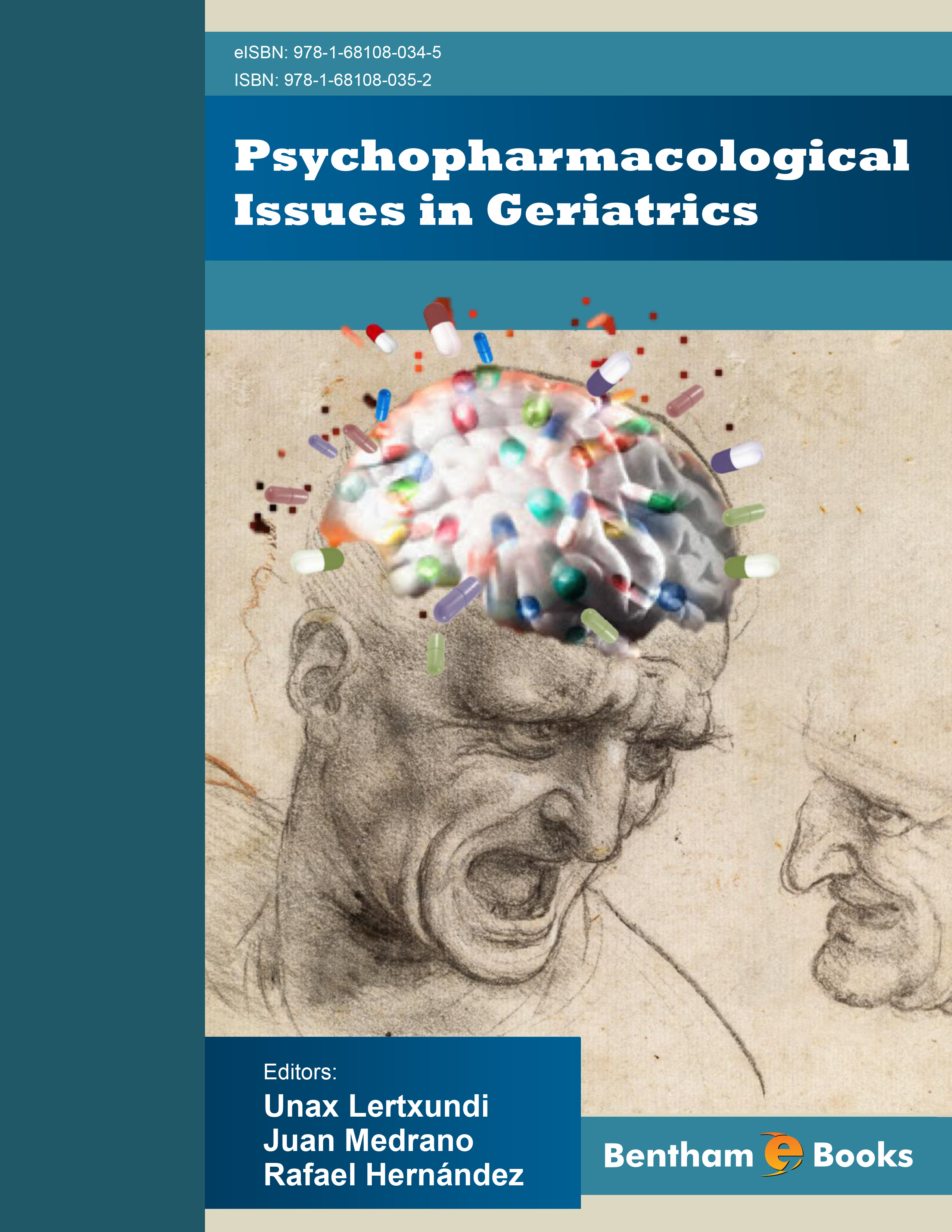 Demographic changes due to improved life expectancy and access to medical care has increased the number of people aged 65 years and beyond. This raises an important new challenge for healthcare professionals. Changes in organ functions, homeostatic mechanisms and receptor responsiveness impair drug distribution, metabolism and excretion, and reduce the effectiveness of medicines among geriatric patients. As a consequence, management of medical regimens is much more challenging in the elderly than in younger adult patients. Elderly patients are also more susceptible than other age groups to certain drug-drug interactions, drug-disease interactions and adverse drug reactions owing to the number of drugs administered.

Polypharmacy and potentially inappropriate medication is a common finding in the elderly healthcare and it is considered a public health issue related to morbidity, mortality and health care resource use.

Psychopharmacological Issues in Geriatrics can be regarded as a ‘pharmacovigilance’ manual for elderly patients as it presents recommendations for geriatric prescription with specific considerations.

The book also provides a comprehensive review of specific classes of psychopharmacological agents used to treat geriatric patients, including antipsychotics, anxiolytics, hypnotics and mood stabilizers. The book is intended as a handbook for general medical and nursing practitioners.

In a beautiful passage of "Alice in Wonderland”, Lewis Carroll wrote: "In a Wonderland they lie, dreaming as the days go by, dreaming as the summers die. Ever drifting down the stream, lingering in the golden gleam. Life, what is it but a dream?. May be that any of us could have dreamed to be for ever Alice, a lovely little girl living in a Wonderland. However, life is not a dream at all, and people, even Alice, usually become old and ailing with time.

Although biomedical research has prolonged human life, it is not possible to live forever, and we cannot avoid unpleasant feelings such as ache, anxiety, depression and fear, especially in aging. The latin sentence "Post iucundam iuventutem, post molestam senectutem, nos habebit humus” (we will become dust after a funny youth and an annoying elderly), that is a part of an old song of our students in the University, indicates that the real problem is what to do with elderly, in which those "thousand natural shocks that flesh is heir to”, as was well expressed by Shakespeare, are even more unpleasant.

After a long life, aged men and women will be suffering in many cases due to pain in osteoarthritis, sadness in depression, communication disability in Parkinson disease and other dyskinesias, as well as to social isolation and cognitive impairment in dementia. Moreover, anxiety caused by social exclusion, the loss of relatives and friends and the terrible fear of death, "the undiscovered country, from whose bourn no traveler returns” make difficult in the elderly "to take arms against a sea of troubles, and by opposing end them” as was said by prince Hamlet.

Although death is denied by modern culture, our passing "through nature to eternity” should be helped by biomedical research in order to soften unpleasant feelings and moods that are linked in many cases to aging. The issues in psychopharmacology focused on the elderly, which are clearly exposed in the present work, can contribute to an improvement in life quality, especially in the case of aged people.

Oblivion in institutions with elevated costs that we can hardly afford is not a social lasting solution for aged people, and soon the elevated economic and social cost of assistance to elderly will be unbearable. Then, the "land full of wonder, mystery, and danger”, as it is said in the famous novel by Lewis Carroll, could become a terrible place, even if "some say, to survive it”.

Aggressive behavior, amnesia, cognitive and sensory deficits, paralysis, hallucinations, delirium and seizures in older people, as well as neurologic damage following to ictus and cerebrovascular pathology, and neurodegenerative diseases, can be deleterious for the health of those youngers charged with the responsibility towards older parents and relatives, leading to sadness, frustration and even desperation in caregivers, many of them women, that will be deprived to enjoy there own life.

This is very well described by William Makepeace Thackeray in his novel "Vanity Fair”, when he tells about the character of Amelia nursing her dying mother:

"Ceaseless slavery meeting with no reward; constant gentleness and kindness met by cruelty as constant; love, labour, patience, watchfulness, without even so much as the acknowledgement of a good word; all this, how many of them have to bear in quiet, and appear abroad with cheerful faces as if they felt nothing".

The present work comes to describe a partial solution to the suffering of older people and their caregivers, as a useful clinical tool in order to improve the pharmacological management of central nervous system pathology in the elderly. 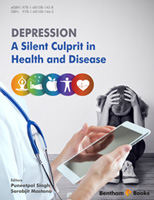 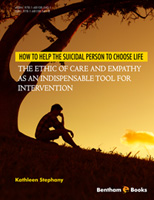